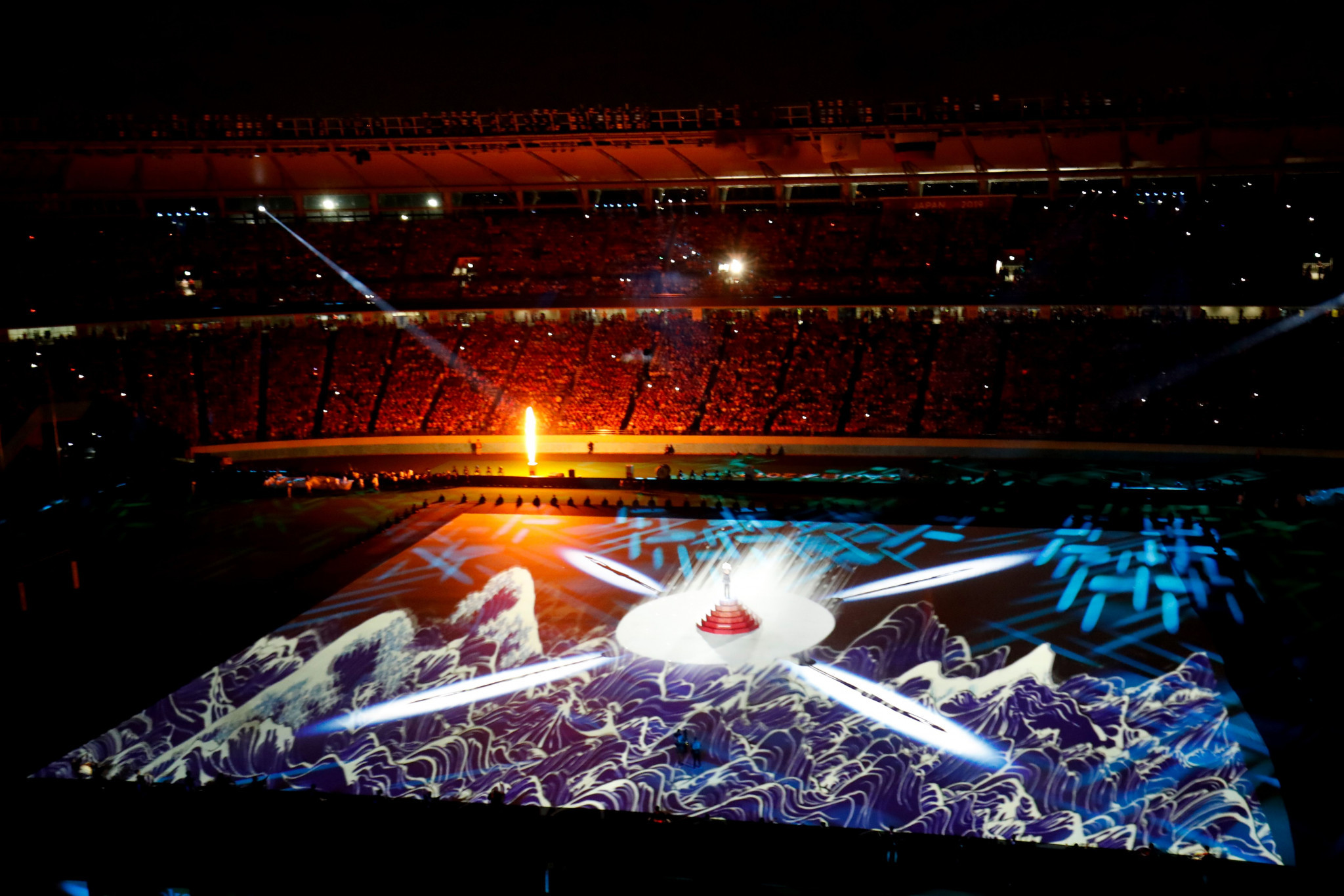 Ticket sales have also remained strong at almost 98 per cent, while the 16 fanzones are proving popular - nearly 270,000 rugby enthusiasts have watched a game there.

The Opening Ceremony and first match between Japan and Russia on September 20 attracted a peak live audience share in Japan on NTV of 25.5 per cent in prime time.

It is likely to be the most-viewed live event of 2019 in the country.

In the UK, viewership of ITV coverage of the opening match peaked at one million during its breakfast programming, with England's game against Tonga hitting 4.7 million.

Social media numbers were also impressive, as #RWC2019 topped the global trends on opening night, with more than 624.5 million views of the official Rugby World Cup GIFs on the Giphy Channel.

"This is Japan’s moment to shine and it is certainly doing that," World Rugby chairman Sir Bill Beaumont.

"From a spectacular Opening Ceremony, excellent rugby, vibrant fanzones and strong broadcast audiences, it has certainly been some start."

"We have built tremendous momentum and excitement throughout the country and the stage is set for a truly incredible Rugby World Cup here in Japan."