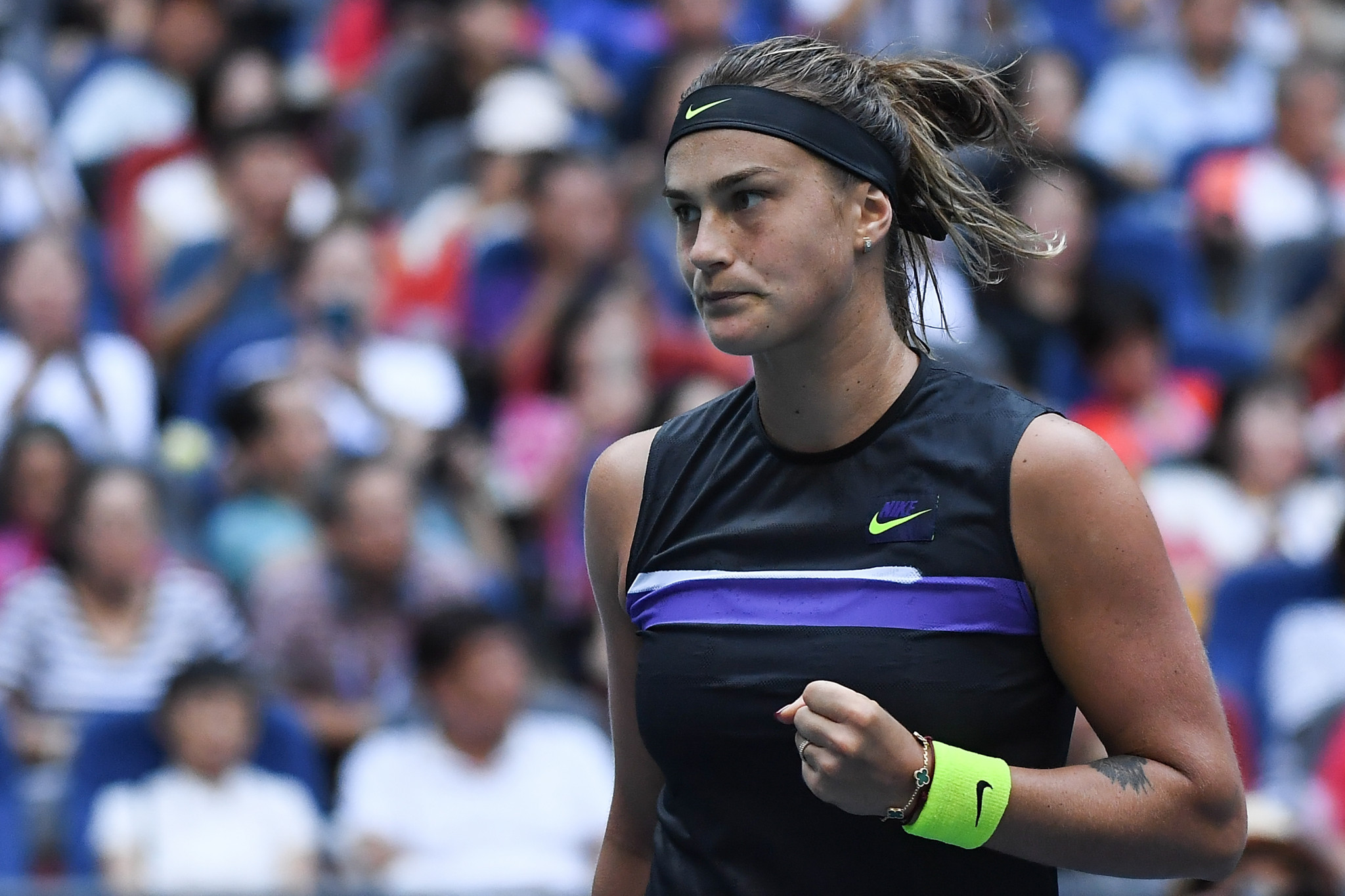 Aryna Sabalenka has become the first ever player to successfully defend the Wuhan Open title after beating Alison Riske in three sets at the Optics Valley International Tennis Center.

The Belorussian, seeded ninth in China, overcame a spirited performance by the unseeded American in the Women's Tennis Association (WTA) Premier 5 event, winning 6-3, 3-6, 6-1.

Sabalenka joins Petra Kvitová as a two-time winner of the Wuhan Open since it was introduced in 2014, however, is the first player to win it in successive years.

She started quickly in her bid for another title, winning five out of the first six games, before the world number 35 - who stunned Kvitová in the semi-final - responded.

Riske did not face a break point in the second set and, despite Sabalenka sending down nine aces, stood firm to take the match into a decider.

World number 14 Sabalenka raised her game, though, and took her total ace count to 18 as she powered past Riske to seal victory in one hour and 54 minutes.

It is the second time this season that Sabalenka has beaten Riske in three sets in a WTA final in China, having come from a set down to beat her in the Shenzhen Open earlier this year.