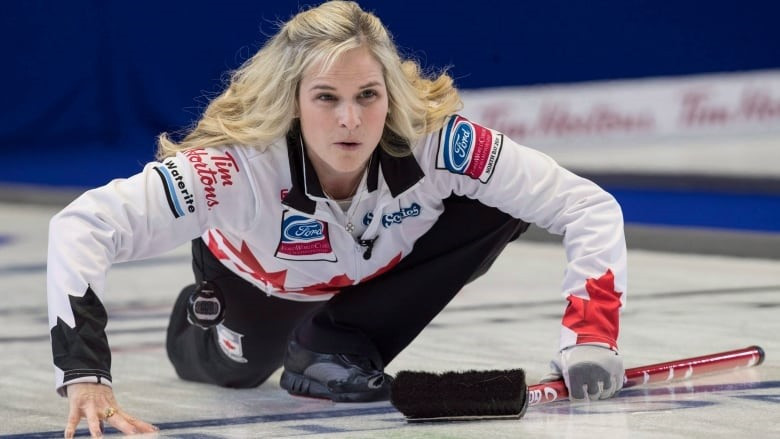 Canada's national curling champions no longer have to win a medal at the World Championship to book a berth in the Olympic trials after the country's governing body changed the qualification rules.

Canadian representatives in the men's and women's team events are due to be decided at the Roar of the Rings tournament in Saskatoon between November 27 and December 5 in 2021.

The tournament format remains unchanged from the 2017 trials in Ottawa, with the men's and women's events featuring nine teams per gender, with the top three advancing to the playoffs.

The top team earns a bye to the final, while the second- and third-ranked sides meet in semi-finals.

The Roar of the Rings will include the winners of the 2020 and 2021 National Women's and Men's Championships - Curling Canada previously required national champions to also medal at World Championships to seal their invitation to the trials, but that requirement has been dropped.

The mixed doubles duo aiming to defend the gold won by John Morris and Kaitlyn Lawes in 2018 will be determined in an event scheduled to be held between January 3 and 9 in 2022.

Qualifying will be reduced to 16 teams from 18 and split into two eight-team pools.

The top duo in each group, plus the next four best pairs, advance to a six-team double knockout playoff.

The 2020 and 2021 Canadian mixed doubles champions, regional championship winners and top teams in the Canadian Mixed Doubles Rankings in 2020 and 2021 qualify for trials.

As was the case for Pyeongchang 2018, curlers from teams who win the Roar of the Rings are not eligible to compete in the mixed doubles trials and represent Canada in both disciplines at the Games.

"The next two years will be challenging, but having these formats in place will give our teams something tangible to prepare for, and I am confident they'll be ready to perform at peak levels when the time comes," Curling Canada high-performance director Gerry Peckham said.