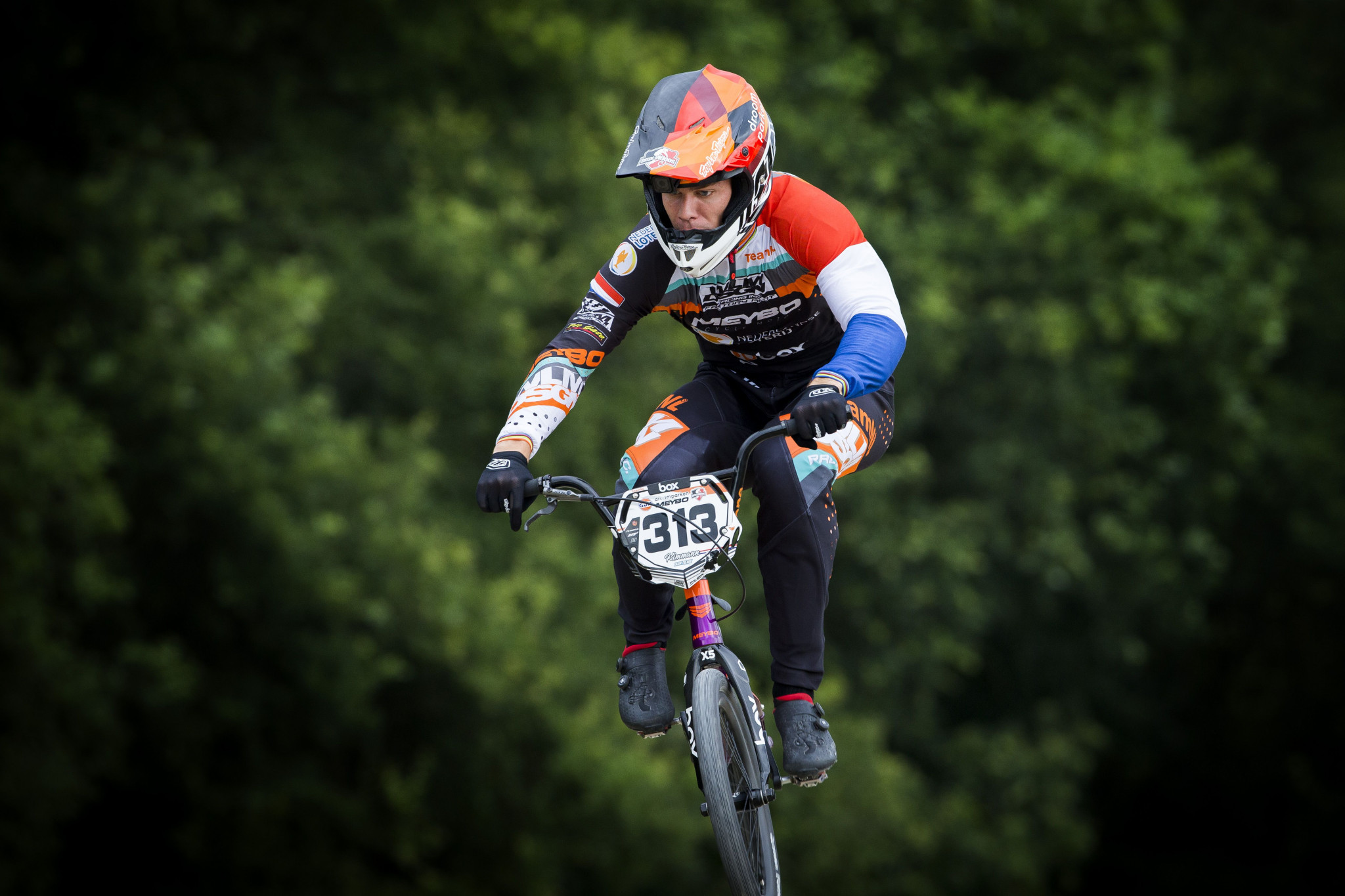 The two races in Argentina are the ninth and 10th events of the competition, following races in Manchester, Papendal, Paris and Rock Hill.

For Kimmann, the event is a victory parade, as he leads the overall standings by 305 points, with a maximum of 300 available in South America should a cyclist win both races.

There is a tight battle for the podium, however, with Ecuador's Alfredo Campos in second on 700 points, behind Kimman's 1,005.

Joris Daudet of France, winner of the final race last year, is a mere 20 points behind Campos, while compatriot Jeremy Rencurel and David Graf of Switzerland also in position to take a top three spot.

The women's championship, meanwhile, remains entirely up for grabs, with Smulders - who sealed the title with victory here in 2018 - on 970 points having won both races in the United States last time out.

America's Alise Willoughby is on 910 points, with the title set to be a straight shootout between those two in Argentina.

Another Dutch rider, Judy Baauw, is third overall on 72 points, but there is plenty of competition for the bronze medal.

As well as the UCI World Cup crown, riders are also competing for valuable Olympic qualifying points as they aim to reach Tokyo next summer.

One rider who sadly will not be in action in Argentina is Exequiel Torres, the only man to win the event in Santiago del Estero on home soil, as he has not been chosen in the Argentine team.