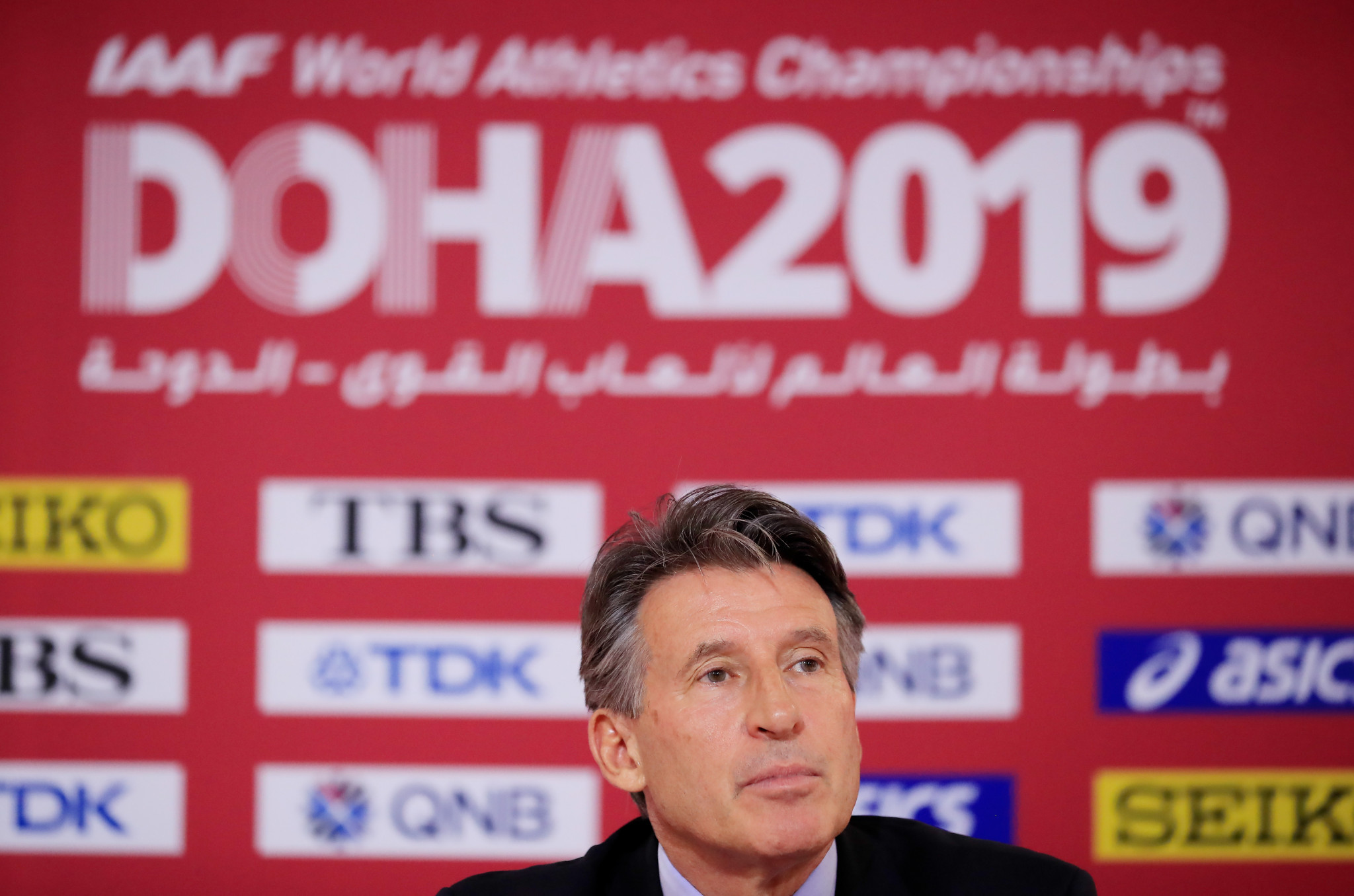 International Association of Athletics Federations (IAAF) President Sebastian Coe has pledged the importance of athlete health in the marathon and race-walk events at the World Championships, but ruled out cancelling races because of humidity of more than 80 degrees.

In an extreme measure, the road events will take place at midnight in a bid to combat the stifling conditions, but temperatures are still expected to climb over 30 degrees.

"Our medical teams will be alert to that," Coe, re-elected for a second term as IAAF President here yesterday, promised.

"Heat is actually not the big issue - clearly the issue is humidity.

"Anyone who has run knows you can deal with heat, but humidity is a real challenge.

"We will watch those metrics.

"We have extra precautions, extra things out on the course.

The Khalifa International Stadium, where track and field will take place, is air-conditioned to below 25 degrees thanks to state-of-the-art technology also being used at the 2022 FIFA World Cup in Qatar.

"The Stadium is fine," Coe said.

"You have air-conditioning of good quality.

"The warm-up areas are all air-conditioned."

First up to test the conditions will be the female marathon runners chasing the first gold medal of these Championships in a race due to start at one minute before midnight tonight, finishing on Doha's famous Corniche at round 2.30am the following day.

Rose Chelimo, a Kenyan who now represents Qatar's neighbours Bahrain, will be defending her world title in a race also featuring Edna Kiplagat.

The Kenyan won the gold medal in the World Championships at Daegu in 2011 and Moscow in 2015 and finished second to Chelimo in London two years ago.

The 41-year-old Kiplagat has no fears about the weather or the unusual start time.

"I don't have any worries on [running at night]," she said.

"Every time you are preparing for a race, mental shifts are important to prepare for the opponents you will be running against, or the weather conditions."

Among those watching the race will be Britain's Paula Radcliffe, who can probably relax in the knowledge that her 14-year-old Championship record of 2 hours 20min 57sec, set in the cool and wet conditions of Helsinki in 2005, will not be in danger.

"We have to be mindful all the time of the welfare of the athletes," said Coe.

"We have a medical team who will monitor those conditions all the time.

"We have monitored it since getting here and we've undertaken a lot of work on heat management.

"I will defer my judgements to them.

"At the moment there are no plans to abort events."