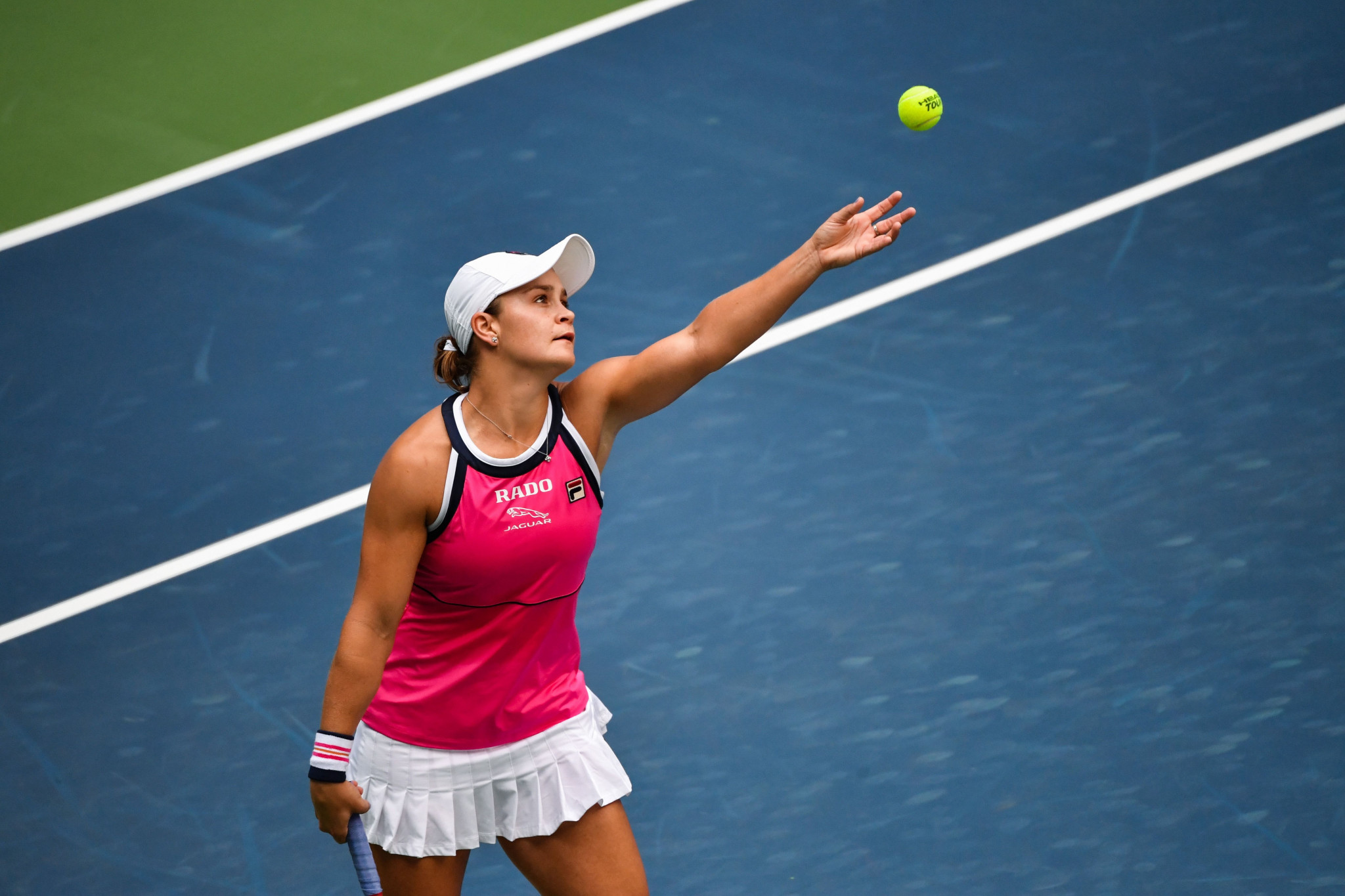 Martic took the top seed into a lengthy tie-breaker, and was not daunted after losing it, taking an early break in the second and holding on to win.

Barty came back in the deciding set, having made 13 unforced errors in the second, and powered through, despite suffering an early break of serve in the third.

Martic gave up the vital break with a double fault, and Barty will now face defending champion Aryna Sabalenka in the semi-finals in China.

It is the first time the Belarusian has dropped a set in Wuhan since beating Elina Svitolina in the second round last year.

After losing the second set, Sabalenka upped her game in the decider to seal victory in 101 minutes.

Fifth seed Petra Kvitova of Czech Republic is into the other semi-final after dispatching Dayana Yastremska in straight sets, 6-2, 6-4.

The Australian Open finalist has endured an injury-hit few months but was imperious against the Ukrainian, hitting 14 winners in a 73-minute victory.

Kvitova will play Alison Riske of the United States, after the world number 35 upset third ranked Svitolina of Ukraine 6-1, 6-3.