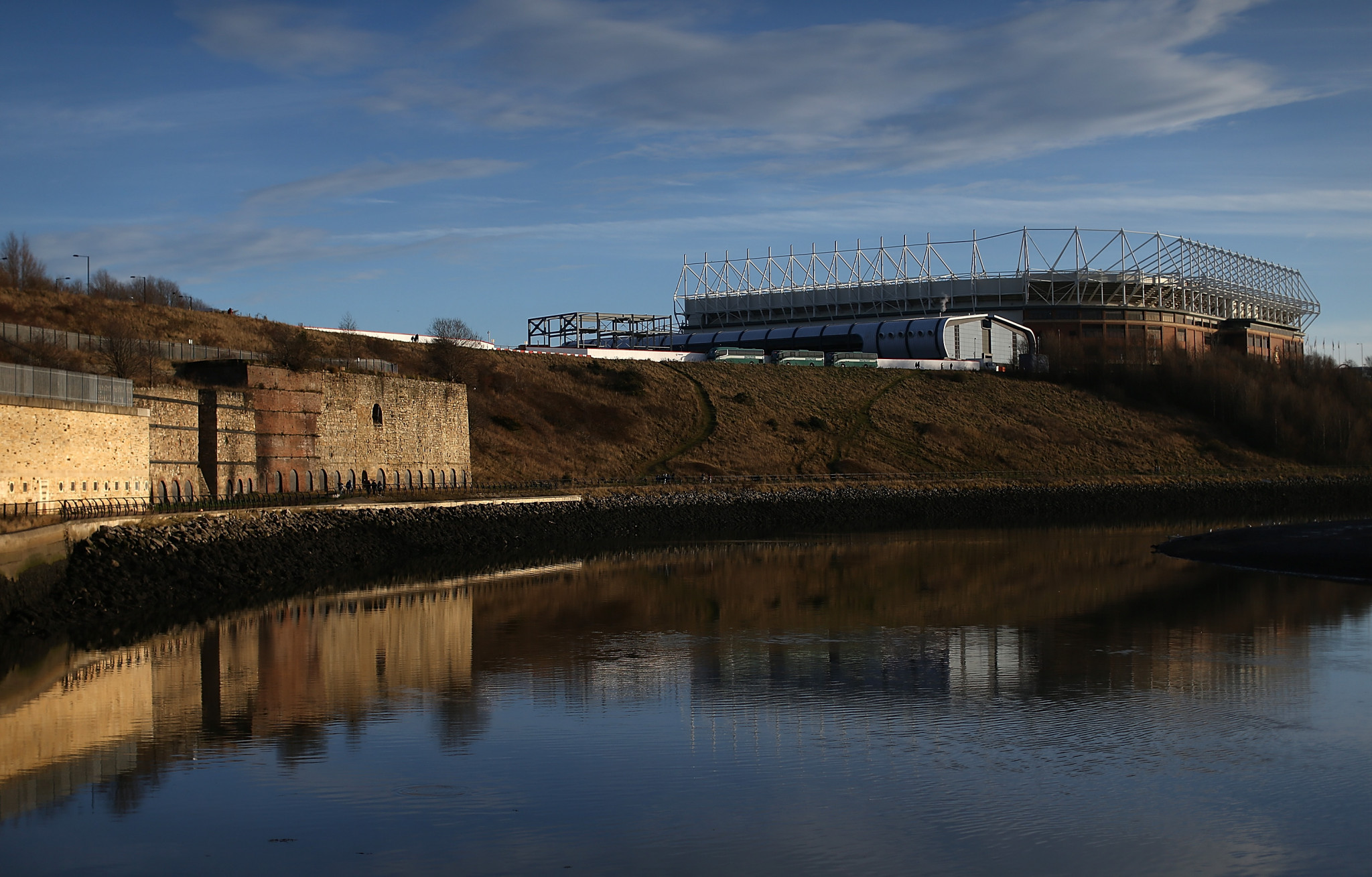 Plans for the north-east English city of Sunderland to bid for the Commonwealth Games by 2030 have been quietly dropped by the City Council.

Sunderland City Council revealed the aspiration to host the Games when they unveiled their "City Plan" blueprint for the next 11 years in March.

Now, Jon Beaney, the Council's associate lead for organisational strategy, admitted they had been overly ambitious in their hopes to bring such a major sporting event to Sunderland.

The "City Plan" proposal was presented to Sunderland City Council earlier this year, but at a recent meeting of the Scrutiny Co-ordinating Committee, mentions of hosting the 2030 Games were no longer present.

"Particularly in later years the content of the plan is likely to change, it's aspirational in some areas but less so in others," said Beaney.

Sunderland has never previously hosted a major multi-sport Games, while the Commonwealth Games will be held in England in 2022 after Birmingham stepped in to replace Durban as host.