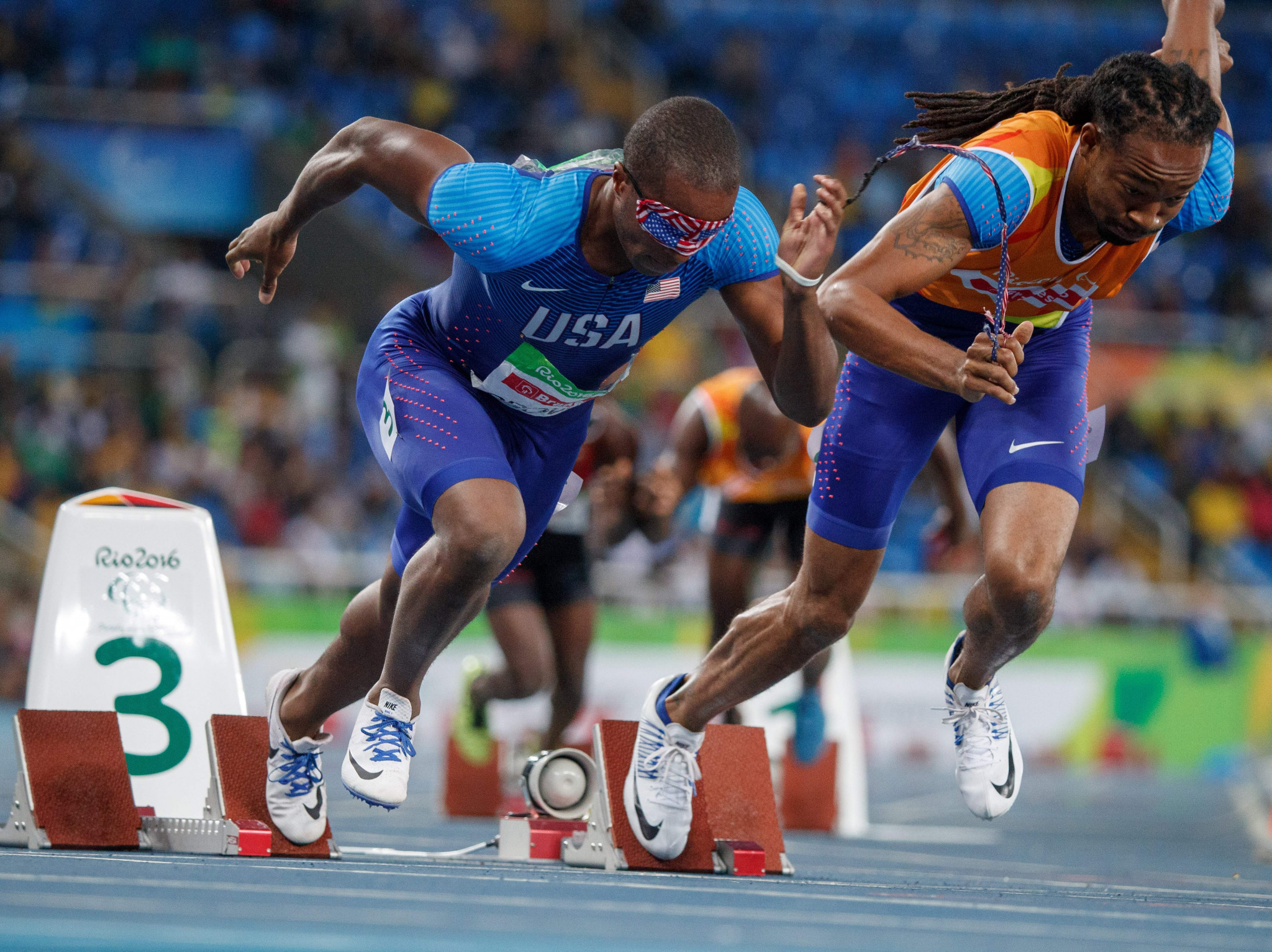 A total of 14 Paralympic gold medallists have been named on the United States squad for November's World Para Athletics Championships in Dubai.

The 63-strong American team for the event includes Paralympic champion David Brown, aiming for a third consecutive world title in the 100 metres T11.

They are joined by the likes of Paralympic 100m and 200m T46 champion Deja Young, bidding for the sprint double for the second consecutive World Championships.

Wheelchair racer Daniel Romanchuk, winner of the Boston and London Marathons this year, will be another American athlete to watch at the Championships.

"The World Championships in Dubai will be our athletes’ final major competition in 2019 that will test their preparation ahead of the Paralympic Games in Tokyo next summer,” US Paralympics track and field resident coach Joaquim Cruz, the 1984 Olympic 800m champion, said.

"This group of athletes will showcase the talent and the depth of our programme.

"It will be exciting to see how the team performs in the world stage less than one year until Tokyo."

The American squad will be hoping to build on their historic performance at the 2017 World Championships in London, the nation's most successful edition of the event to date.

The US earned 59 medals two years ago, including 20 golds.

The 2019 World Championships are due to held November 7 to 15 at the Dubai Club for People of Determination.