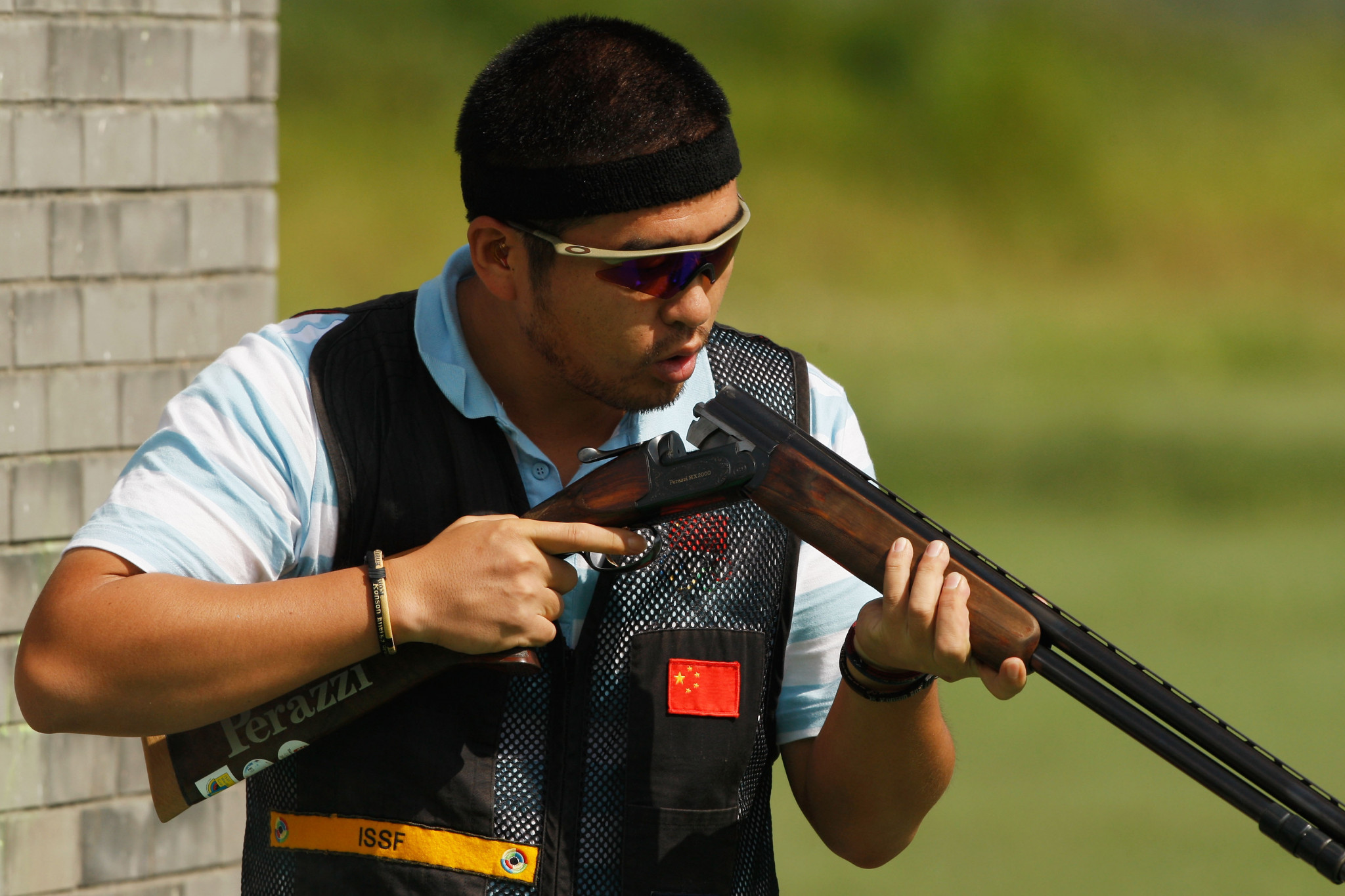 Jin Di took home the men's individual title in the Kazakh city, registering a score of 58 in the final at the Asanov Shooting Club.

Saif Bin Futtais of the United Arab Emirates claimed silver on 55 as Rashid Hamad of Qatar did enough for bronze on 45.

Men Wei won the women's individual crown as she scored 56 in the final.

This was a point more than silver medallist Isarapa Imprasertsuk of Thailand, who ended on 55.

The Chinese also won both skeet team events, taking the men's title in front of Qatar and Kuwait respectively.

The Championship will now resume on Thursday (September 26) with trap qualification.

The next final will be in women's trap on Friday (September 27).

Qualification points for the Tokyo 2020 Olympics are on offer at the event.