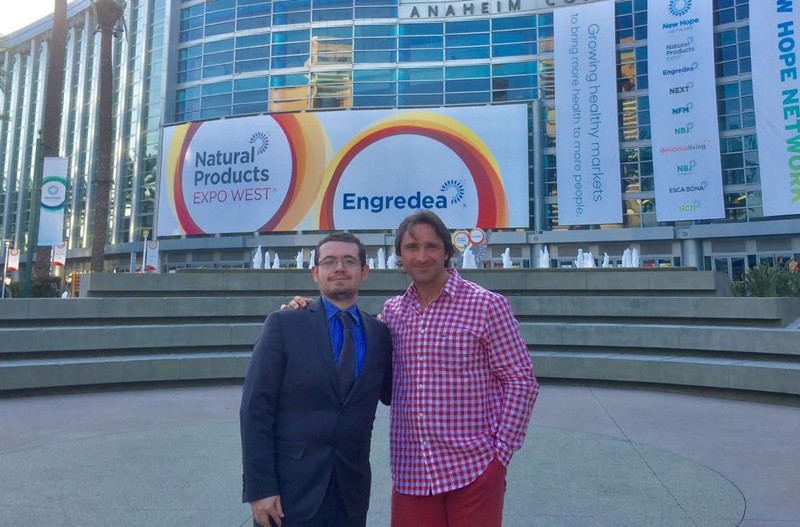 USA Weightlifting chief executive Phil Andrews says it is time for Russia to tell the "whole truth, the full truth and nothing but the truth" over the country's ongoing doping scandal, to allow those trying to make positive changes move forward in a "new clean era".

Andrews' comments come after information emerged, allegedly showing Russia manipulated data from the infamous Moscow Laboratory before it was handed to the World Anti-Doping Agency (WADA).

A formal compliance procedure was launched yesterday against the Russian Anti-Doping Agency (RUSADA) and the country has been given three weeks by WADA to respond to the allegations.

Since being appointed chief executive of USA Weightlifting in April 2016, Andrews has supported significant reform internationally, especially in the area of anti-doping.

This has included him holding joint talks with Russian Weightlifting Federation (RFWF) President Maxim Agapitov, who Andrews says is among the "good people" in Russia seeking a brighter future.

"It is unfortunate, but sadly not surprising to hear that there was suspected to have been a manipulation of data in Moscow," he told insidethegames.

"There are good people in Russia trying to make positive changes in the culture, including RFWF President Maxim Agapitov, but the past keeps coming back to haunt them.

"It is time for Russia to tell the whole truth, the full truth and nothing but the truth and to allow President Agapitov and others to move forward in a new clean era."

Andrews claims that Russia should be providing an example for other nations, such as Thailand, which is currently hosting the International Weightlifting Federation (IWF) World Championships here, but is not competing due to a self-imposed exile for multiple doping offences.

He said that Thailand has "chosen dishonesty over the integrity of sport" and thinks Russia has the opportunity to show the country, and others, the way forward.

"But to take it they must give the whole unadulterated truth to the world," Andrews added.

On Sunday (September 22), the IWF said it will "urgently liaise" with WADA to "understand any implications" for cases it has brought against athletes stemming from the Moscow Laboratory.

WADA insisted yesterday, however, that the 47 cases it has so far sent to the relevant International Federations (IFs) "are unaffected and contained no inconsistencies in the data".

Claims Russia may have manipulated the data have led to concerns that cases stemming from the laboratory could be thrown into doubt as the evidence would likely be deemed unreliable.

Compliance Review Committee chairman Jonathan Taylor admitted that, if intentional tampering was found, it would mean some cases would not be able to be brought against athletes implicated in the doping scheme, but he stressed others would not be affected.

Twelve athletes have so far been provisionally suspended by the IWF based on evidence in the McLaren Report and the data.

Among them is Dmitry Lapikov, who claimed the bronze medal in the under-105 kilograms category at the 2008 Olympic Games in Beijing before he was retrospectively disqualified by the International Olympic Committee.

Lapikov had earlier been stripped of his 105kg title at the 2011 European Championships for doping.

The IWF is only the second Olympic IF to sanction athletes based on evidence from the facility in the Russian capital, following on from the International Biathlon Union.