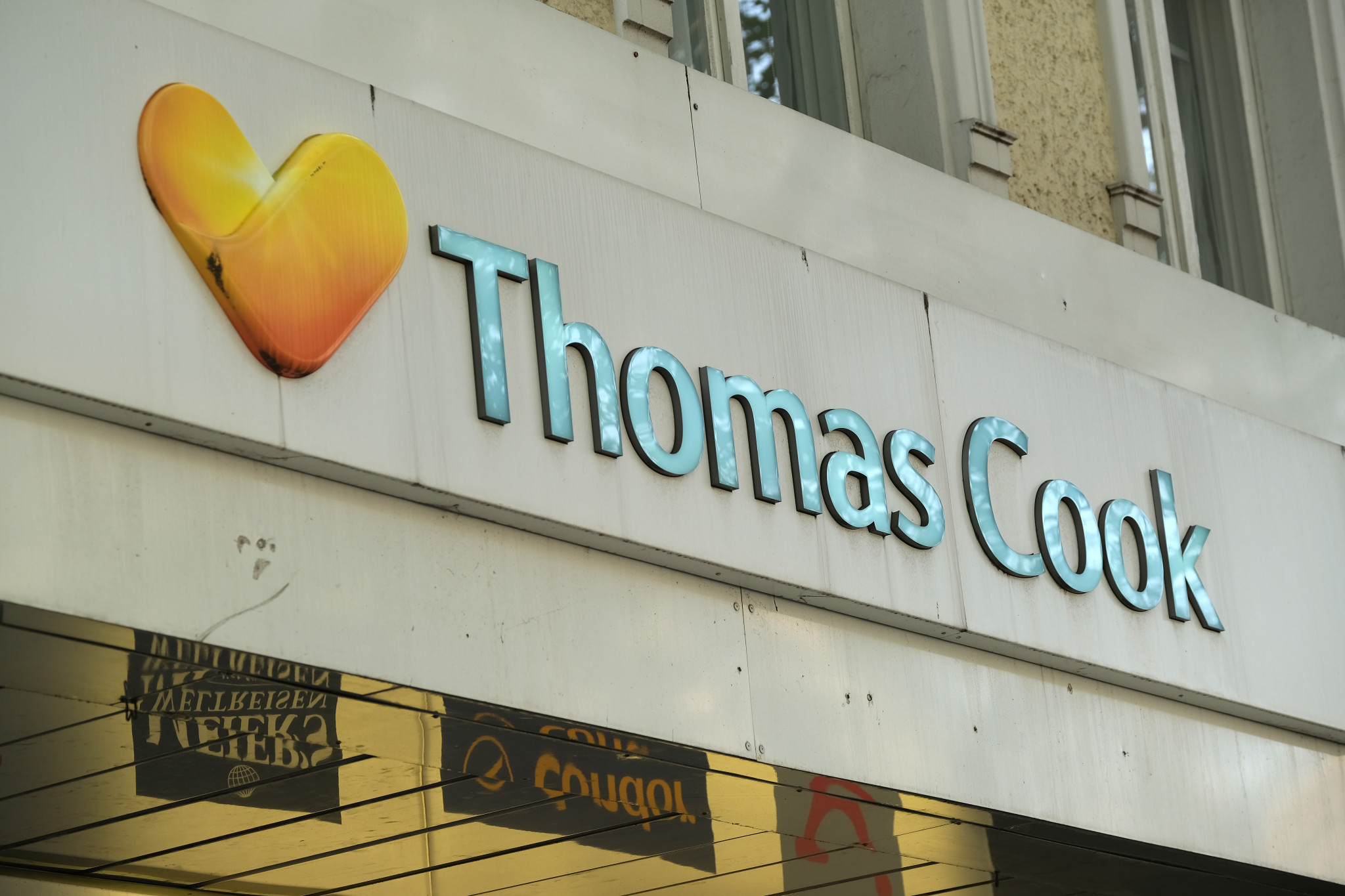 Almost exactly a decade ago - on 20 October 2009 - Thomas Cook was unveiled as the 23rd sponsor of the London 2012 Olympics and Paralympics.

"We are sorry to announce that Thomas Cook has ceased trading with immediate effect,” read a tweet on the @ThomasCookUK Twitter account posted in the early hours of Monday morning UK time.

A statement on the group’s website said discussions with key stakeholders had “not resulted in agreement between the company’s stakeholders and proposed new money providers”.

The board had therefore concluded that “it had no choice but to take steps to enter into compulsory liquidation with immediate effect”.

It was also reported, however, that some international subsidiaries would continue to trade as normal for the time being.

The liquidation marks a sorry dénouement for a company with unmatched history in the travel business.

We are sorry to announce that Thomas Cook has ceased trading with immediate effect.

When its London 2012 sponsorship was first announced, the then group chief executive, Manny Fontenla-Novoa, was able to point out that Thomas Cook had “escorted British travellers to the first modern Olympic Games in Athens in 1896”.

The group was appointed official short break provider for the Games in what was reported as a £20 million deal.

This enabled it to market exclusive ticket-plus-accommodation packages online and in UK stores.

Even before the Games, there were indications that the group was having to battle hard in an industry being reshaped by popularisation of the internet, however.

In November 2011, its share price plunged after it published an update announcing it was in talks with banks and would delay announcement of its full-year results.

The company came through that patch of turbulence and returned to profit in 2015, but sadly the rebound has proved temporary for another grand old name of the British High Street.