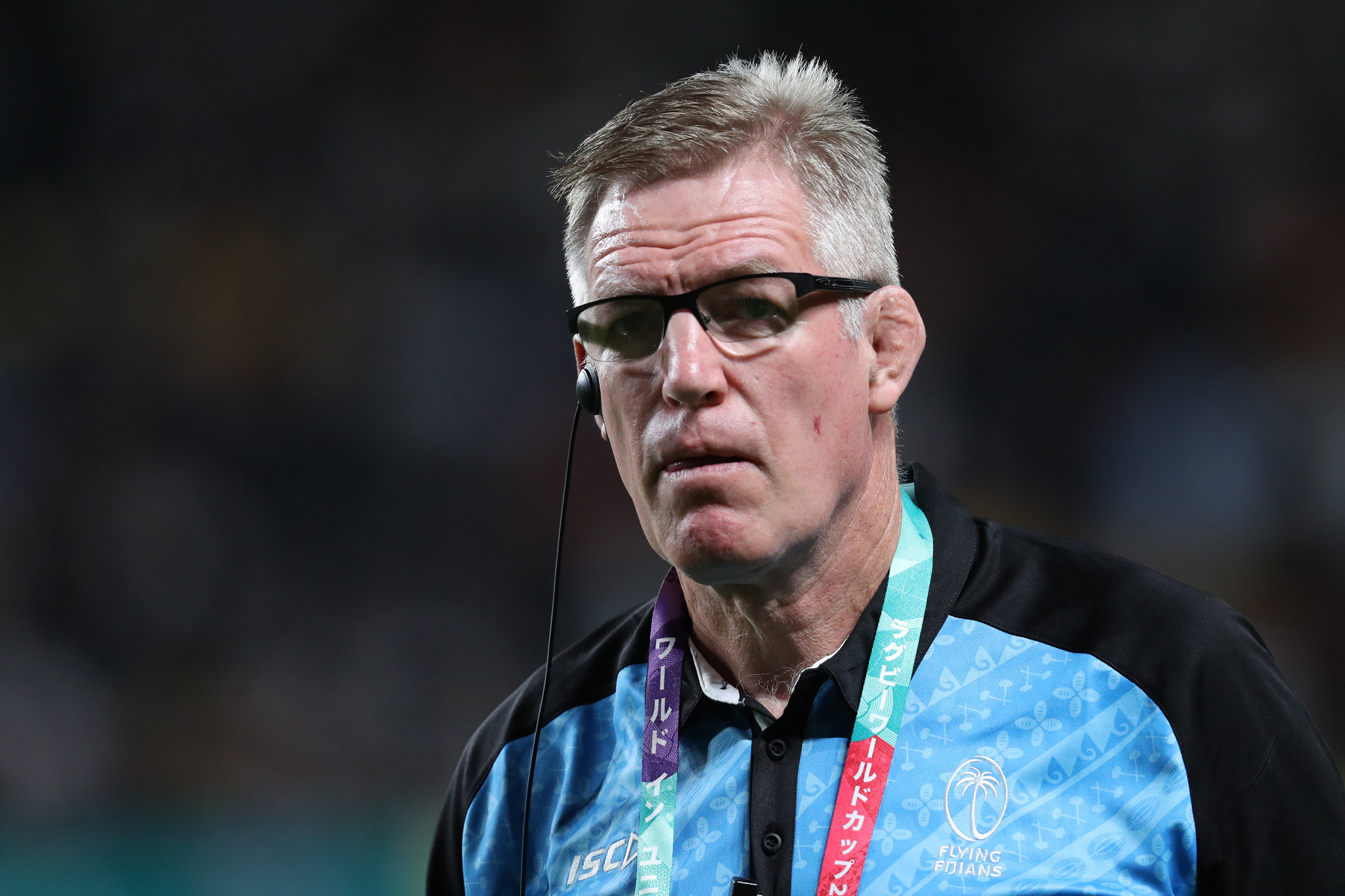 Fiji coach John McKee hopes their Rugby World Cup match in Kamaishi will mark an important moment in the city's recovery from the Tōhoku earthquake and tsunami.

Kamashi was heavily damaged and around 1,250 people from the city were killed, or are still missing, from the 2011 disaster.

Fiji and Uruguay will play the first match of the 2019 World Cup at the Kamaishi Recovery Memorial Stadium, a new 16,000-seat arena built for the tournament in Japan.

A minute's silence in memory of the victims is due to be held before the Pool D encounter on Wednesday (September 25).

"Certainly, there is some significance with the game being at Kamaishi," McKee said.

"After the tsunami devastated the area, you understand that rugby is more than just a game.

"With the moment of silence, there are two things: the first is to remember the loss of life eight years ago, but it is also important to look to the future and how the area can regrow.

"We can see already that there is a lot of development in the area.

"By having games like this in the region, rugby contributes to taking the prefecture forward."

The Fiji team are staying in Iwate prefecture for the tournament, with their training base in Miyako, just over 50 kilometres north of Kamaishi.

They played Japan at the Memorial Stadium during the Pacific Nations Cup last July, where the host nation emerged victorious.

Fiji lost their opening World Cup game last Saturday (September 21), throwing away a half-time lead against Australia in a 39-21 defeat.