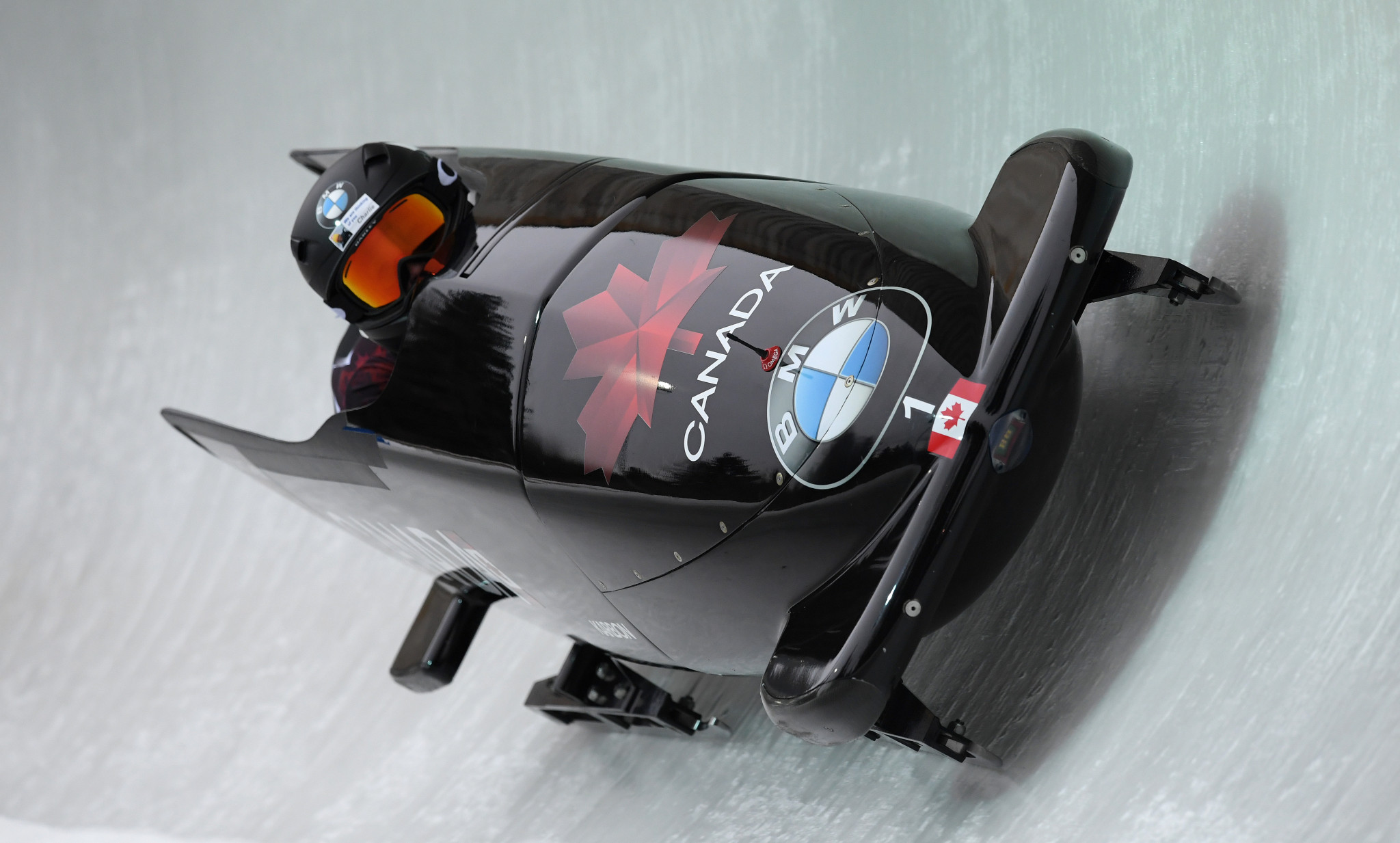 Canada's double Olympic champion Kaillie Humphries was involved as a guest at the USA Bobsled Push Championship as she continues her bid to defect to the Americans.

The 34-year-old has said she will not compete in the Canadian set-up again after alleging "verbal and mental abuse" at the hands of head coach Todd Hays.

Humphries filed a harassment complaint with Bobsleigh Canada last year and did not compete during the most recent campaign as she waited for a resolution to the case.

With that investigation reportedly still ongoing, the pilot then opted to sue the governing body for allegedly blocking her release from the team and "breaching their contract" relating to athlete and coach code of conduct.

She now wants to resume her career by competing for the United States.

According to The Canadian Press, Humphries was able to take part at the American event in Lake Placid, even though her eligibility has not yet changed, as it is not governed by the International Bobsleigh and Skeleton Federation.

She was involved as a forerunner in the women's drivers' competition, testing the timing systems before competitors took their runs.

Humphries' times have not been released as she was there in an unofficial capacity.

But she said she was worried about "losing her career" while the investigation into her complaints continued.

"I'm losing my career and I don't want to lose my career based off of stepping forward, having the courage and the strength to stand up and to make a claim," Humphries said to CBC Sports.

"I need to be the best athlete I can be and go where it's safe and where I have an opportunity to continue my career.

"And unfortunately, that is not with Bobsleigh Canada anymore."

"The Alberta litigation matter by Ms. Humphries, the plaintiff, which names Bobsleigh Canada Skeleton as the defendant, is the subject of an open court process.

"As for the investigation of Ms. Humphries' discrimination and harassment complaint made under the policy, we can't provide any comments since this investigation is strictly private and confidential as provided in the policy.

"We look forward to the findings of the complaint review.

"Out of respect to all parties involved, we will not be commenting further on this matter until the process has been completed."

However, she will not be competing in the 2019-2020 season as she is expecting her first child.