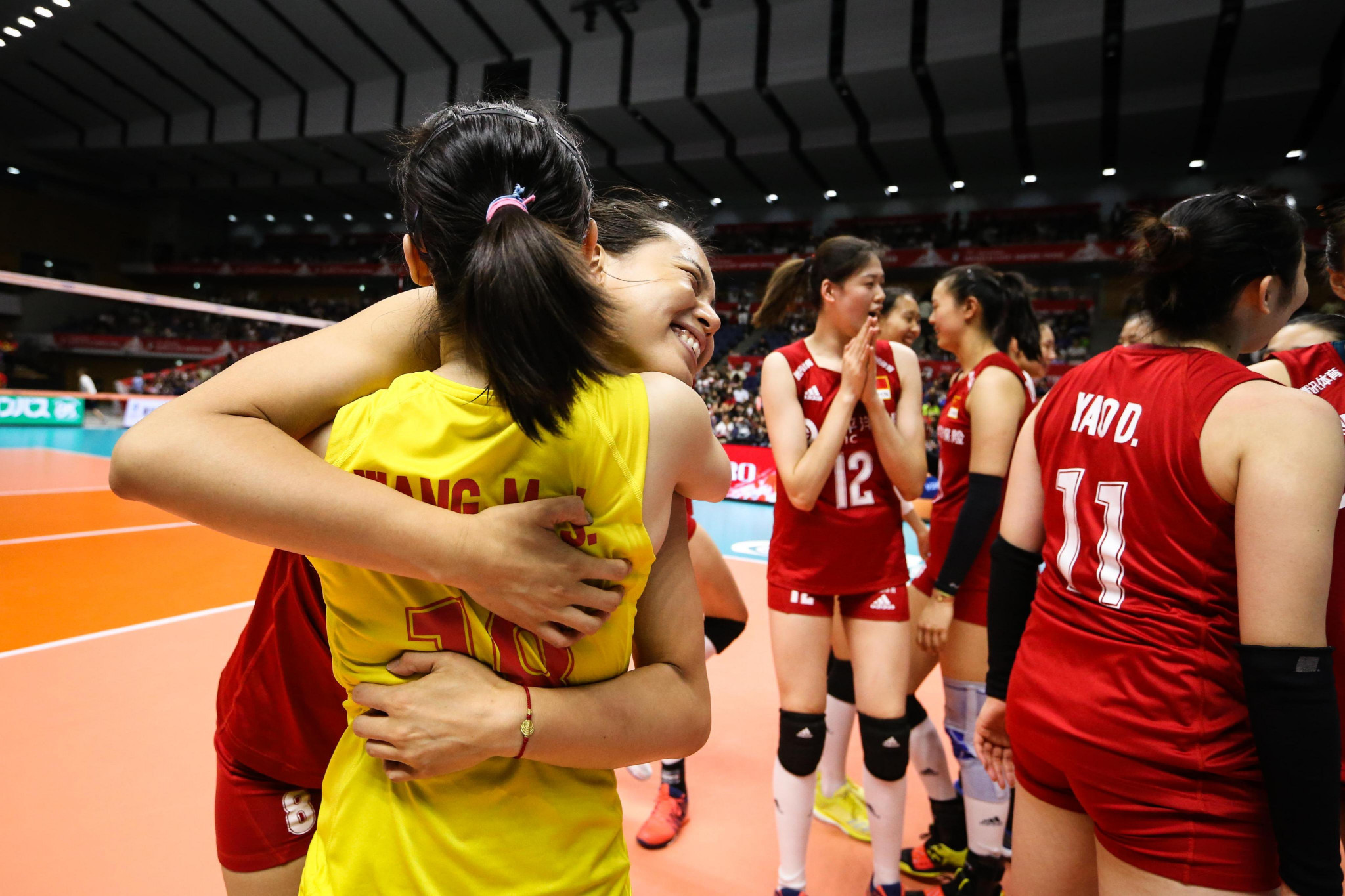 China and the United States maintained their perfect records at the International Volleyball Federation Women's World Cup with victories in the opening games of the second round in Japan.

As the competition resumed after a two-day break, both nations were taken to five sets before earning 3-2 wins in Sapporo.

The results handed each team their sixth consecutive win at the tournament.

One of the 100 per cent records will fall tomorrow, however, as China and the US face off in what could prove to be a decisive battle.

In the other game in Sapporo, Kenya still have their far less enviable 100 per cent record as they suffered their sixth consecutive Women's World Cup defeat.