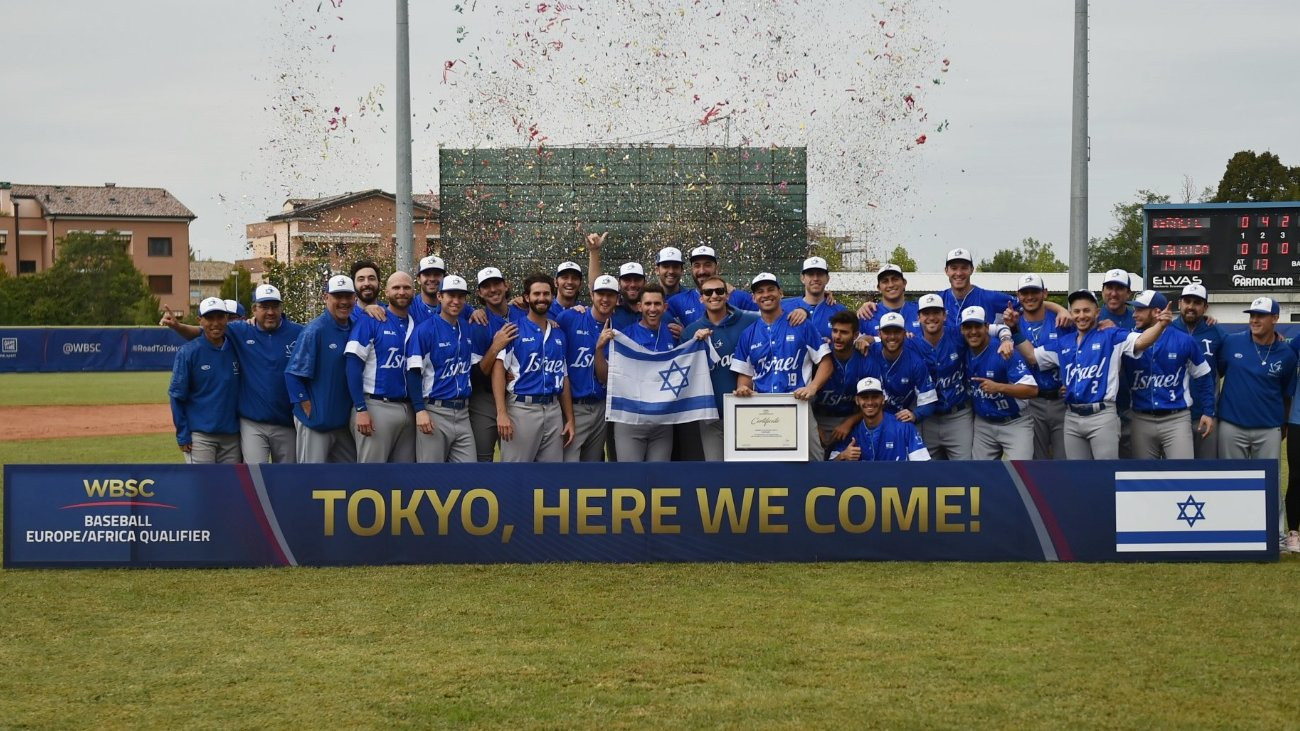 Israel's baseball team has secured a place at the Olympic Games for the first time in history after winning the Tokyo 2020 Africa/Europe qualifier in Italy.

Needing to beat South Africa at the World Baseball Softball Confederation event, they earned an 11-1 win at the Nino Cavalli Stadium in Parma.

Israel become the first nation - apart from hosts Japan - to qualify for the six-team competition at Tokyo 2020, where the sport will be on the Olympic programme for the first time since Beijing 2008.

"Congratulations to the Israel Association of Baseball and the Israel national baseball team, which will make its historic Olympic debut at the Tokyo 2020 Games, as the top team across Europe and Africa," said WBSC President Riccardo Fraccari.

They also finished above Czech Republic and Spain in the six-team qualification event.

The next opportunity for teams to qualify for the Olympic baseball tournament will be this November at the WBSC Premier12, the flagship national baseball event on the 2019 calendar.

The top 12 nations in the WBSC world rankings will compete, with the top two finishers reaching Tokyo 2020.

The Netherlands ended their competition with an 8-3 victory over Italy, while Czech Republic beat Spain 7-3 in the final game of qualifying.