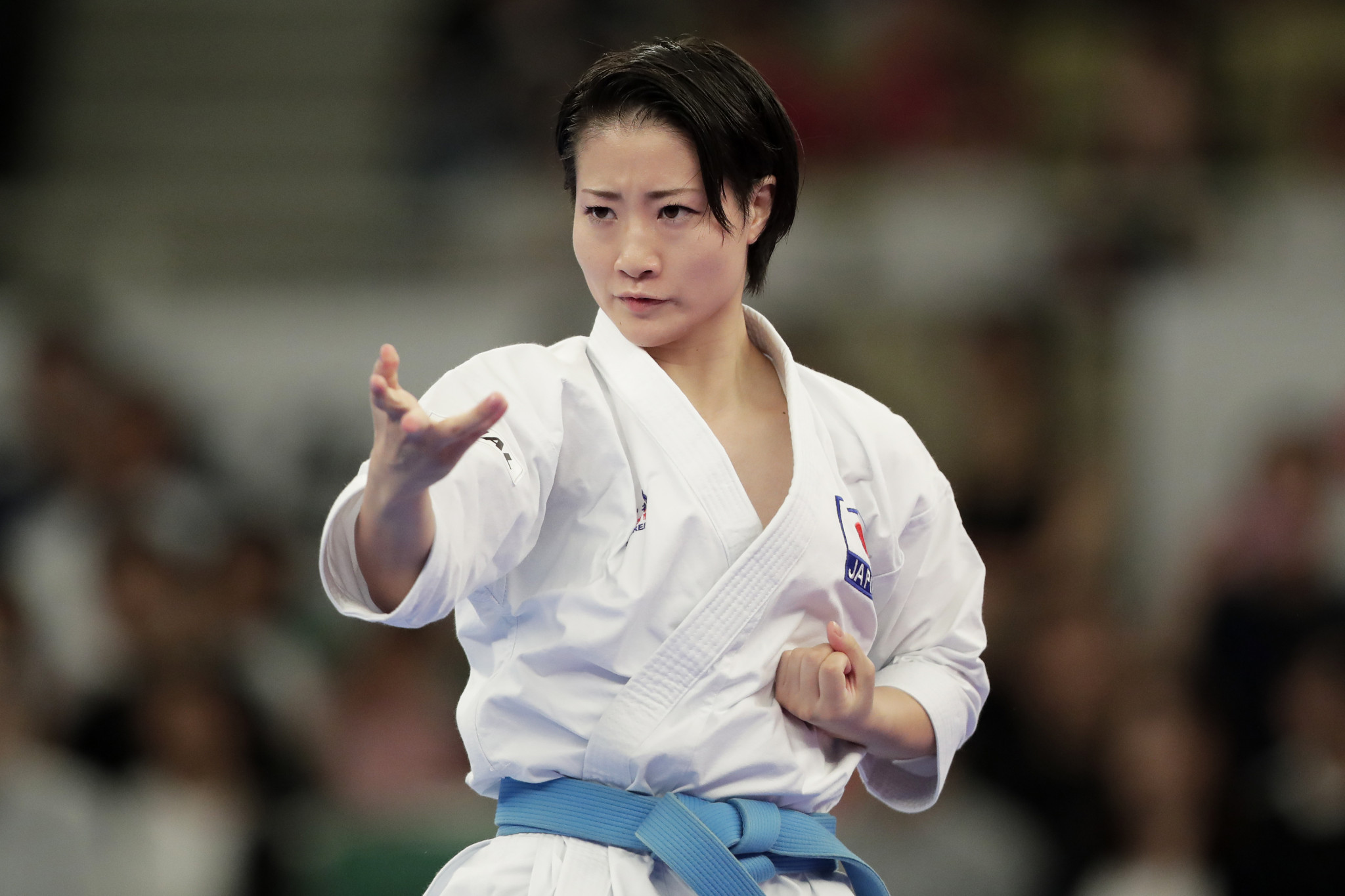 Japan qualified for five finals on day two of the Karate 1-Series A competition in Santiago.

Hikaru Ono was one of the country's success stories at the Movistar Arena in the Chilean capital, as she battled to the final of the women's kata.

Naoto Sago is another Japanese finalist after he defeated Spain's Alejandro Ortiz Fernandez in the men's under-60 kilograms kumite last four.

Brazil's Vinicius Figueira will be his opponent after he ousted Kazkahstan's Didar Amirali.

Ayaka Saito of Japan fought her way to the final of the women's over-68kg division by beating Brazil's Isabela Rodrigues in her semi-final.

Her opponent will be world number 85 Johanna Kneer of Germany, a surprise finalist after she beat another Brazilian in Rafaela Silva.

Japan will also contest the men's team kata final, where they will take on Italy.

There will be home interest in the men's under-75kg gold medal bout after Chile's Joaquin Gonzalez Lavin defeated Brazil's Hernani Verissimo to book his spot.

He will face Ukraine's Stanislav Horuna, the European Games champion who saw off Yassine Sekouri of Morocco.

The women's under-68kg final will be a battle between Switzerland's world rankings leader Elena Quirici and China's Li Gong.

The event will conclude tomorrow with a full programme of finals.