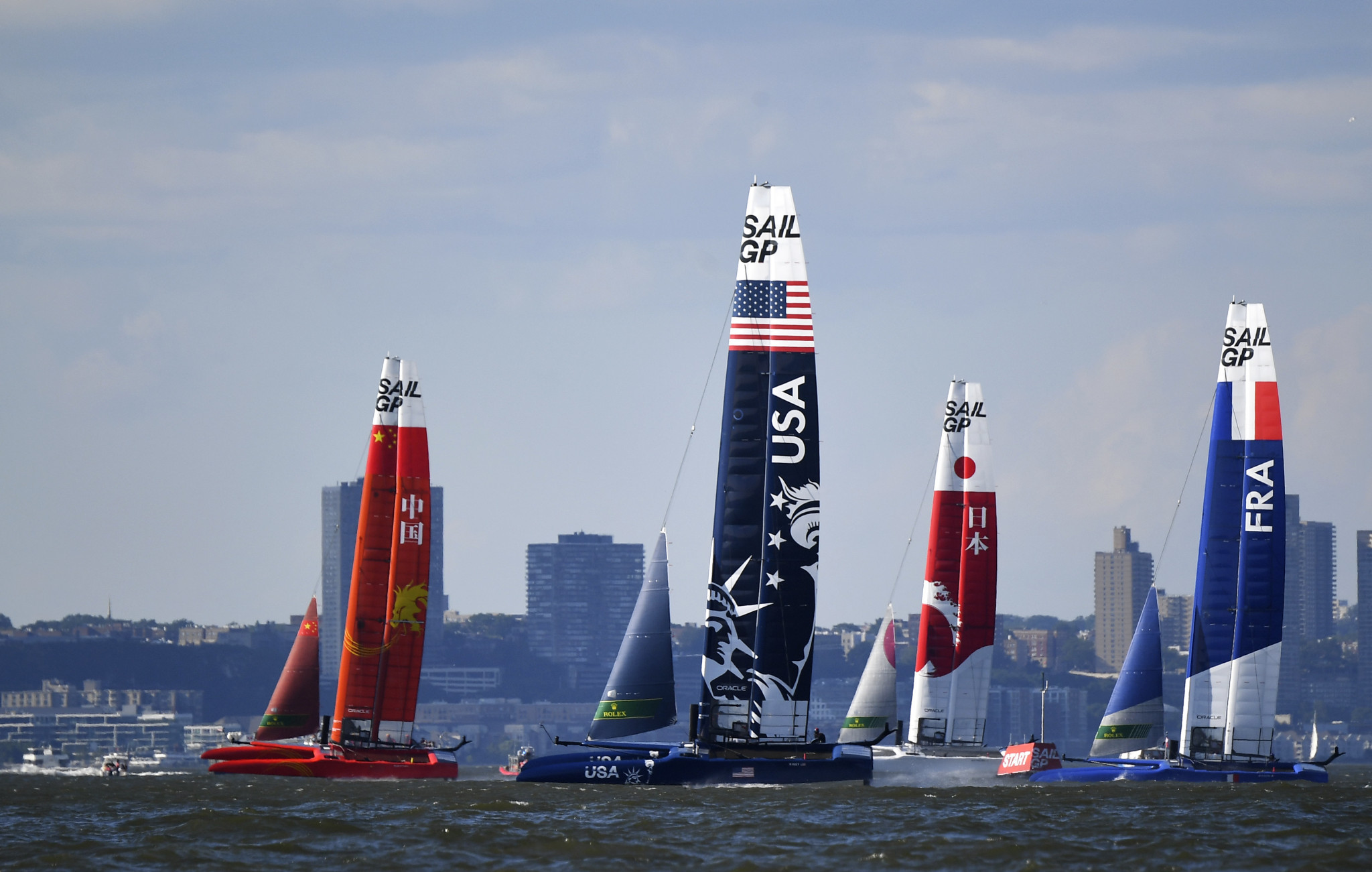 Malcolm Page has left his role as chief of the Olympic programme at United States Sailing less than a year before Tokyo 2020.

Page, a two-time Olympic gold medallist with Australia, will be returning home when he leaves US Sailing at the end of October.

US Sailing thanked Page for his efforts but did not specify why he was leaving.

"US Sailing would like to thank Malcolm for his two-and-a-half years of service to the organisation and for his role in the preparation of the US Sailing Team for the 2020 Games," a statement read.

"Malcolm played an integral role connecting the sailing public to the team and Olympic sailing, and in fostering relationships around the industry to support our programme and the athletes.

"As a respected sailing industry professional, we wish Malcolm the best in his future endeavours."

US Sailing chief executive Jack Gierhart declined to specify why Page had left the organisation.

"I'm not going to talk about the past, we're focused on looking forward," he told ESPN.

However, Page, in comments to Associated Press, appeared to indicate that he had not left his job voluntarily.

He said: "I came in with a strong vision and obviously I'm disappointed that I will not be around to see it through.

"I think there have been some strong developments in this quadrennium and I guess I was excited for the athletes.

"The potential in this place is huge, I've always seen that.

"All the pieces of the puzzle are here.''

Page joined US Sailing in November 2016 after they won just one bronze medal at the Rio Olympics, having failed to finish on the podium at all at London 2012.

The Australian, who won gold in the 470 class at the 2008 and 2012 Olympics, leaves three days after Greg Fisher resigned as US Sailing's chief operating officer of Olympic sailing.