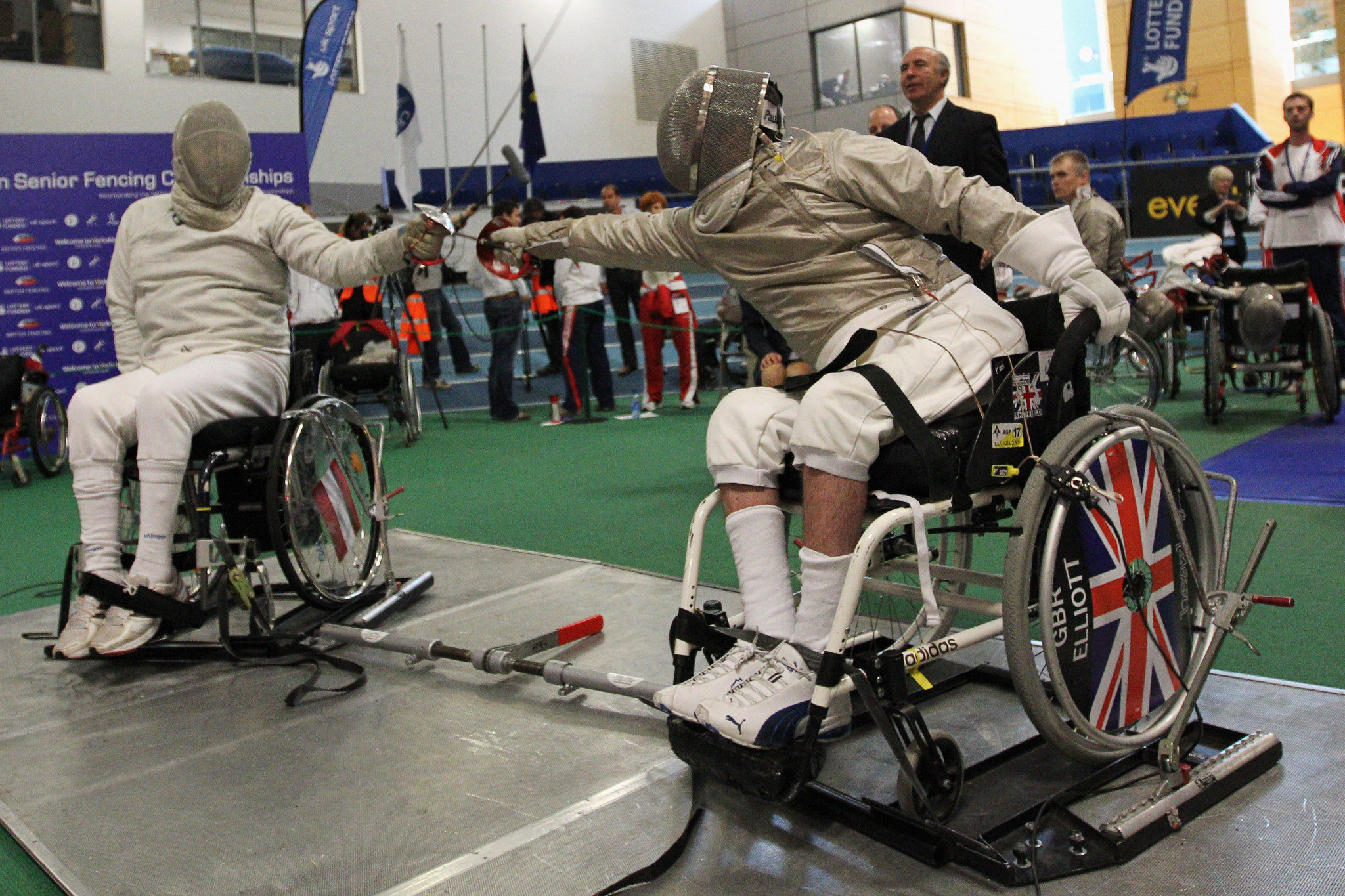 The International Wheelchair and Amputee Sports Federation competition at the Grand Plaza Cheongju Hotel is a key qualifying event for the Tokyo 2020 Paralympic Games.

Kurzin earned a 15-10 victory in the final over China's Rio 2016 champion Feng Yanke.

Alexander Kurzin longed for nearly a decade for a world title. His wait is now over.

Earlier, Bian Jing had added another gold to the Chinese collection – bringing it to eight – in the women's sabre A event.

The Rio 2016 silver medallist in the epee A beat Poland's Kinga Drozdz 15-8 in the final having defeated compatriot and second seed Gu Haiyan 15-11 in the semi-final.

Drozdz advanced thanks to a 19-5 win over Ukraine's top seed Yevheniia Breus.

Ukraine's Natalia Morkvych, the defending and European champion, was beaten 15-7 by China's Wang Xiujian in the round-of-16.

There was a second Russian triumph on the day as Nikolay Lukyanov won the men's foil C title, beating Latvia's Dmitrijs Valainis 15-7 in the final.