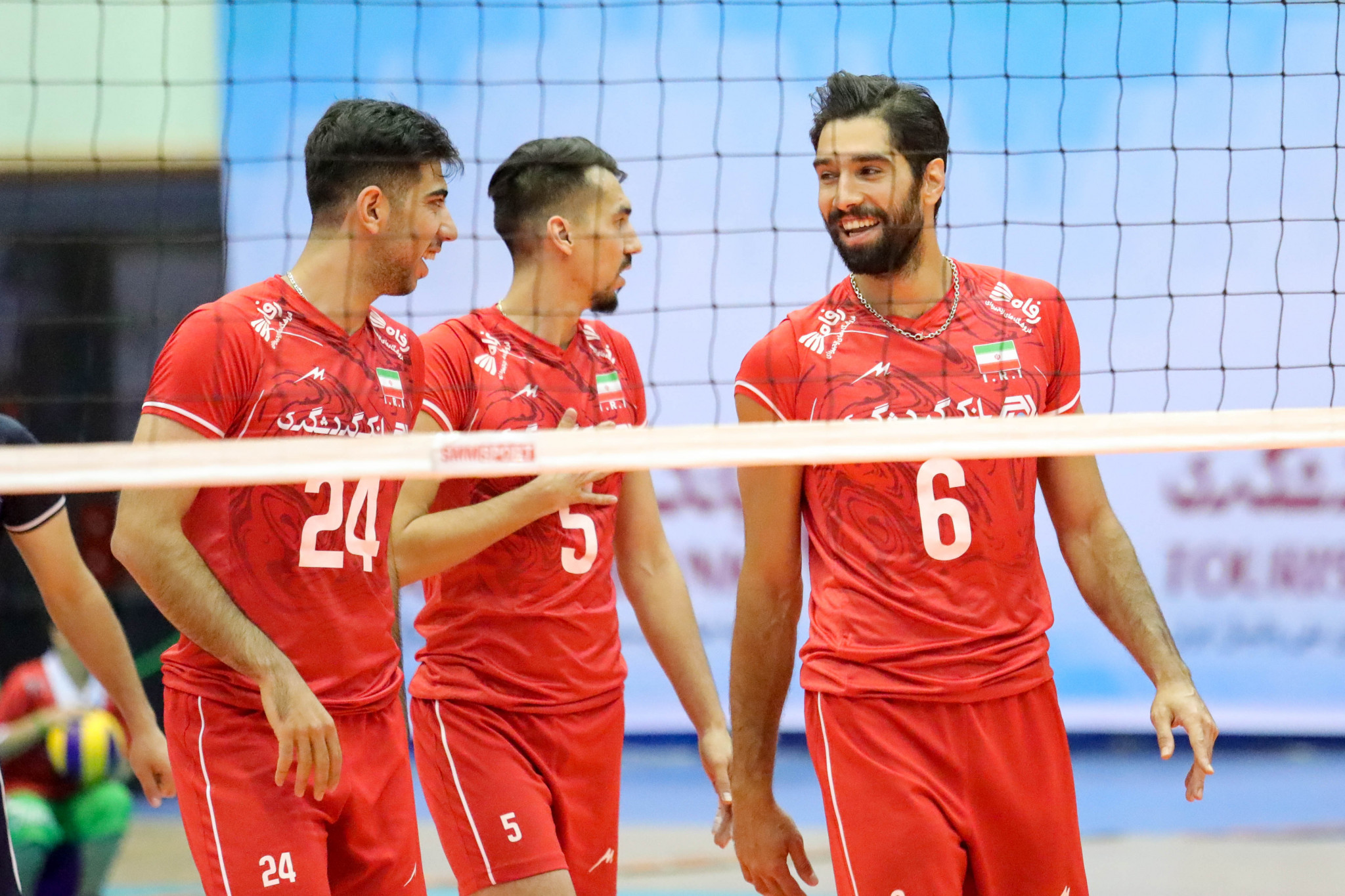 Hosts Iran sailed through to the semi-finals of the Asian Men;s Volleyball Championship in Tehran today, but now face the only unbeaten side in the competition, South Korea.

The atmosphere will be huge as the hosts now take on South Korea, who ended the unbeaten run of defending champions Japan yesterday, and today reached the last four with a straightforward 3-1 win over India, 25-20, 25-23, 20-25, 25-21.

Sri Lanka and Oman contest 13th place tomorrow after respective 3-0 wins over Kuwait and Hong Kong, who will meet in the 15th place match.

And last - but not least - spot in #EuroVolleyM 8th finals goes to Spain 🇪🇸! @RFEVB won 3-1 in the encounter against Germany in Pool B! 💪 Congratulations!!! pic.twitter.com/qUHNNNl6db

Meanwhile, the line-up for the round-of-16 in the European Men's Volleyball Championships was sorted tonight as the final four preliminary round matches were played.

Spain progressed thanks to a 3-1 win over 2017 silver medallists Germany.

It was the third defeat for Germany in their five Pool B matches, but they squeezed through to earn a meeting with The Netherlands.

Spain will face Poland, who have dominated Pool D.

The Czech Republic sealed their progression with a 3-2 win over Montenegro and will now meet the 2017 bronze medallists, Serbia.