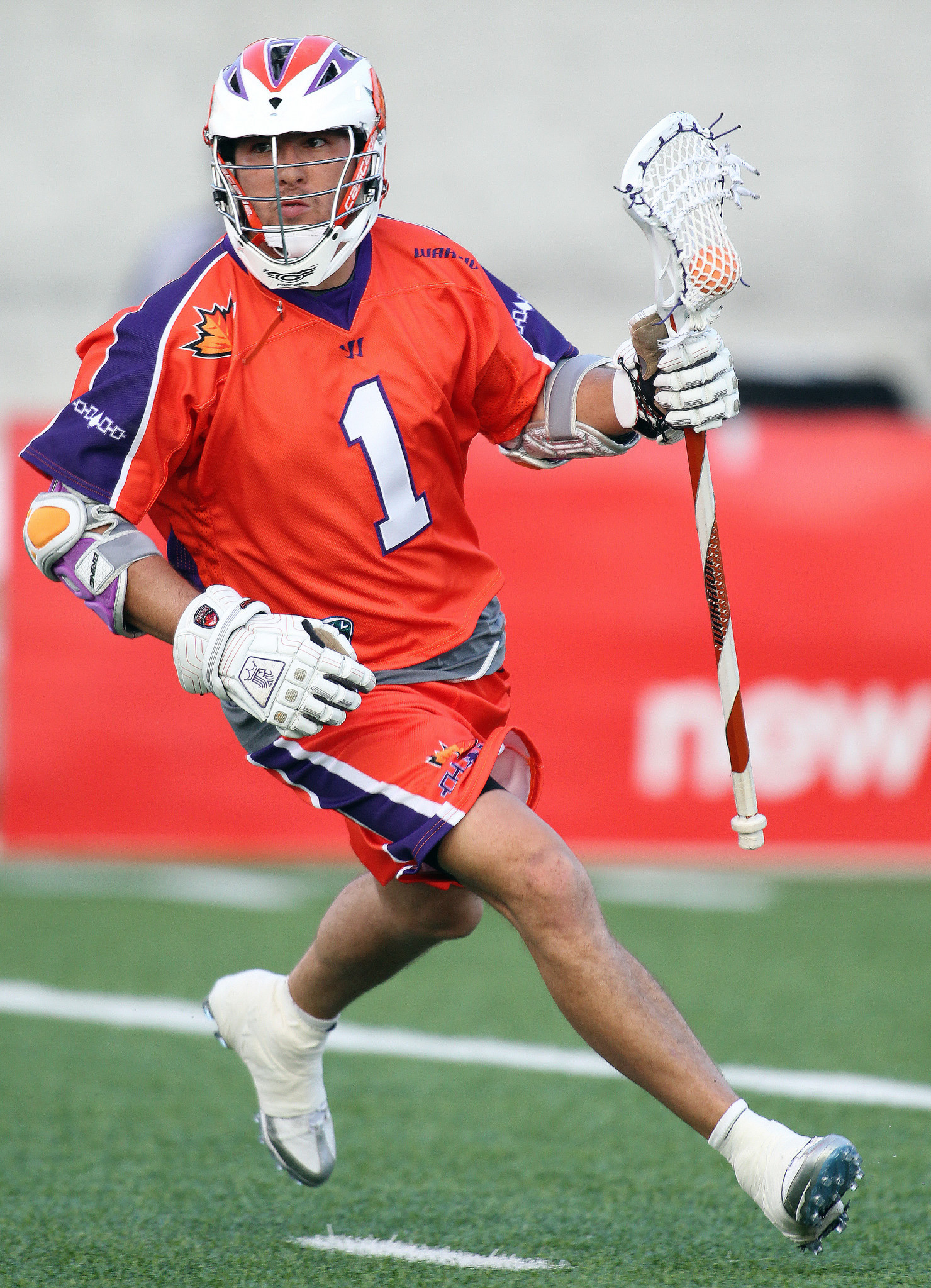 Hosts Canada are top seeds as 20 teams contest the Cockerton Cup at the Langley Events Centre in an event that runs until September 28.

All 72 games are available live and free of charge by Lax Sports Network (LSN), which can be found on the web and via mobile devices at laxsn.com or laxsportsnetwork.com.

In addition, Eleven Sports will carry 24 matches live on linear television, including the gold- and bronze-medal games.

The Olympic Channel will also live-stream the bronze and gold medal games.

The tournament is seeded with four pools of five teams.

Based on results from the 2015 Indoor World Championship, the top-five teams in the blue division are, in order of seeding, Canada, Iroquois Nationals, United States, Israel and England.

"The tournament will be highlighted by four competitive divisions in a format that provides opportunities for all teams.

"And the strength of the spectator base in western Canada for this style of game should provide a great backdrop for this event."

After round-robin pool play, eight teams will qualify for the Championship Bracket.