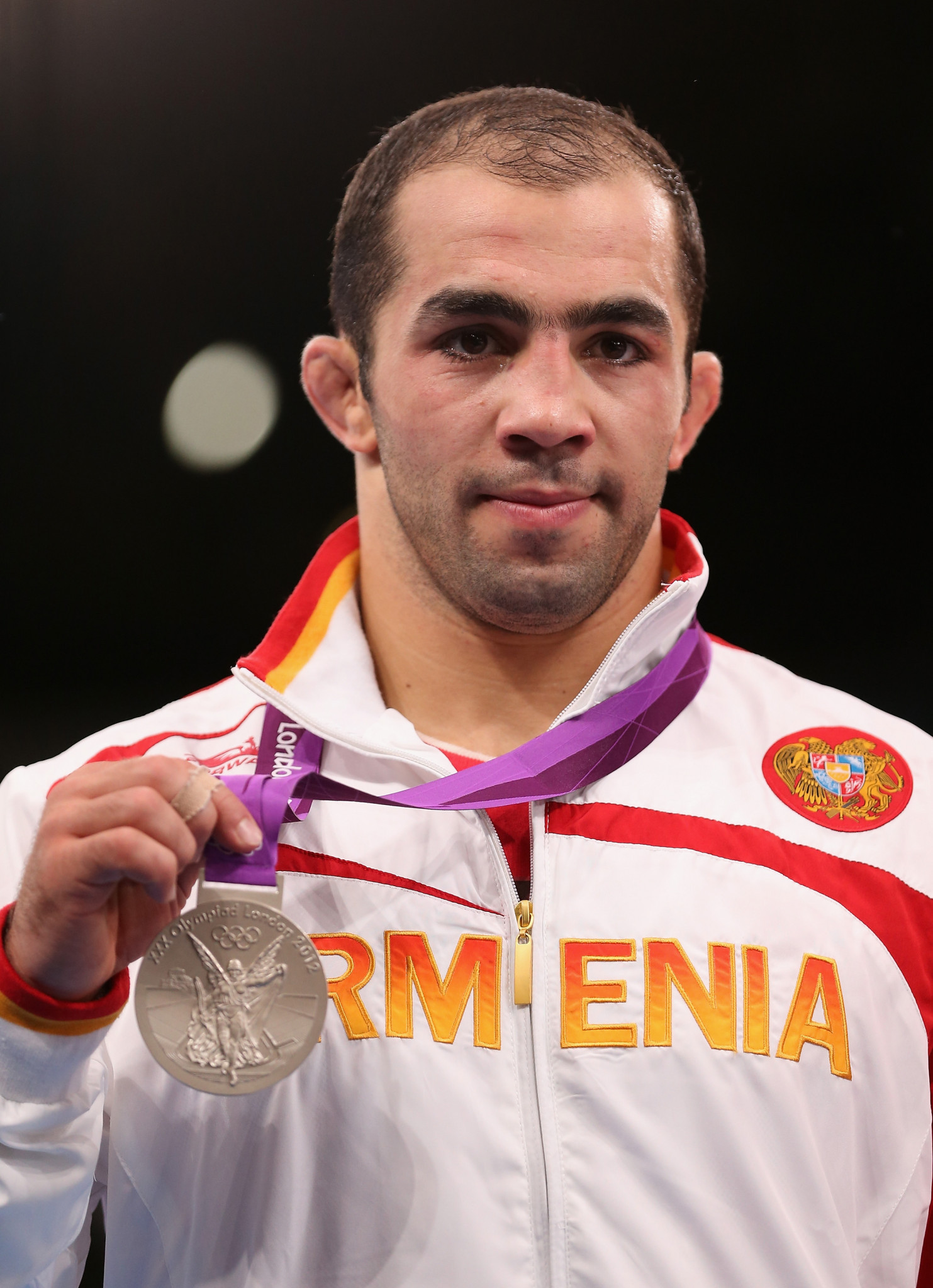 All three parties signed an agreement in October 2018 to promote humanitarian, peace and social-development supporting initiatives.

In July, the first-ever joint Olympic sport training event, named "Aspire 2gether for Peace", was held in the Azraq refugee camp in Jordan.

"Aspire 2gether for Peace" saw UWW unite with World Taekwondo and the THF to deliver wrestling training to refugees at the camp.

Armenia's Julfalakyan was on hand to help coach the youngsters.

The 32-year-old won Olympic silver at London 2012 in the Greco-Roman 74 kilograms division and also won World Championship gold at 75kg in 2014.

He is now a member of the UWW Athletes' Commission.

"It is great to contribute to the lives of the refugees through sport and thanks to the opportunity given by World Taekwondo and THF, wrestling is in the Azraq sporting programme," he said.

"The refugees need sport in their lives which will enhance their current difficult situation with the hope that peace will reach their country.

"UWW is very proud to inspire the future generations."