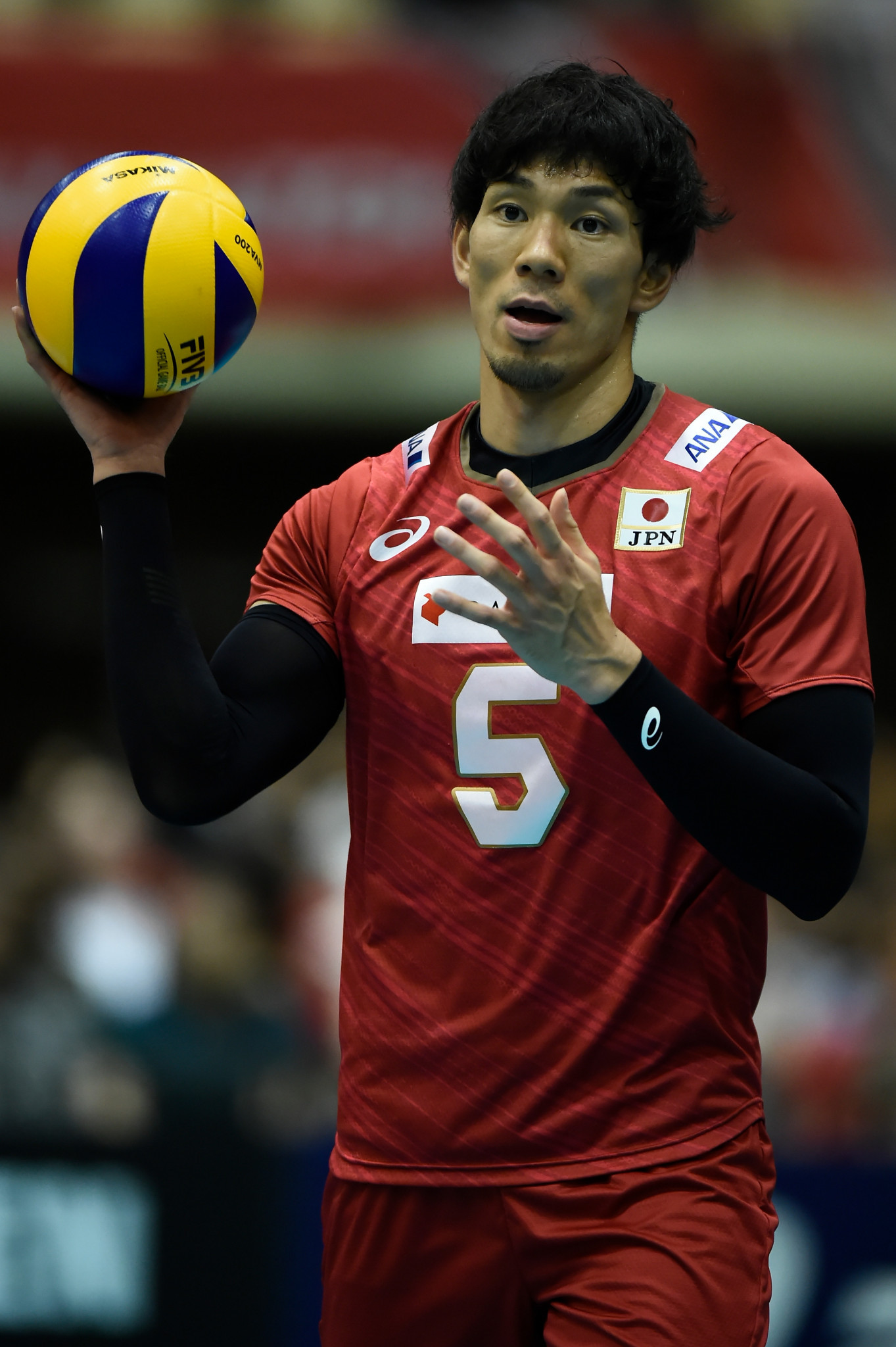 Reigning champions Japan maintained their perfect record at the Asian Men's Volleyball Championship in Iran, defeating Pakistan 3-0 in the first of their second stage classification round matches.

They now top Pool F, one of two groups of four teams, along with South Korea, who also maintained a 100 per cent record as they won their opening classification match 3-0 against Chinese Taipei today.

Japan and South Korea will meet tomorrow in the tournament venue at the Azadi Sports Complex in the Iranian capital of Tehran.

In Pool E, the host nation boosted their chances with a 3-0 win over China, ending the latter's unbeaten run, while Australia beat India 3-0.

In the European Men's Volleyball Championship, defending champions Russia, having won four of their five preliminary round matches, had the day off ahead of tomorrow's meeting with Slovenia, who are hosting the Pool C matches at the Stožice Arena in Ljubljana,

The Championships are being staged for the first time across four countries – France, Belgium, The Netherlands and Slovenia – with Paris due to host the bronze- and gold-medal matches on September 28 and 29.

The hosts had a less than ideal warm-up, suffering their first loss after three wins, going down 3-1 to North Macedonia.

Belgium, fourth at the last European Championships, earned their fourth win of four as they beat Slovakia 3-0 in Pool B, where Spain beat Austria 3-2 in the first of the evening matches.

Italy also maintained their perfect start in Pool A with a fourth win, this time 3-1 over Bulgaria, after Portugal had won the earlier pool match 3-1 against Greece.

Poland have four wins from four in Pool D after beating Montenegro 3-0, and The Netherlands won their third match, 3-1 over Estonia.