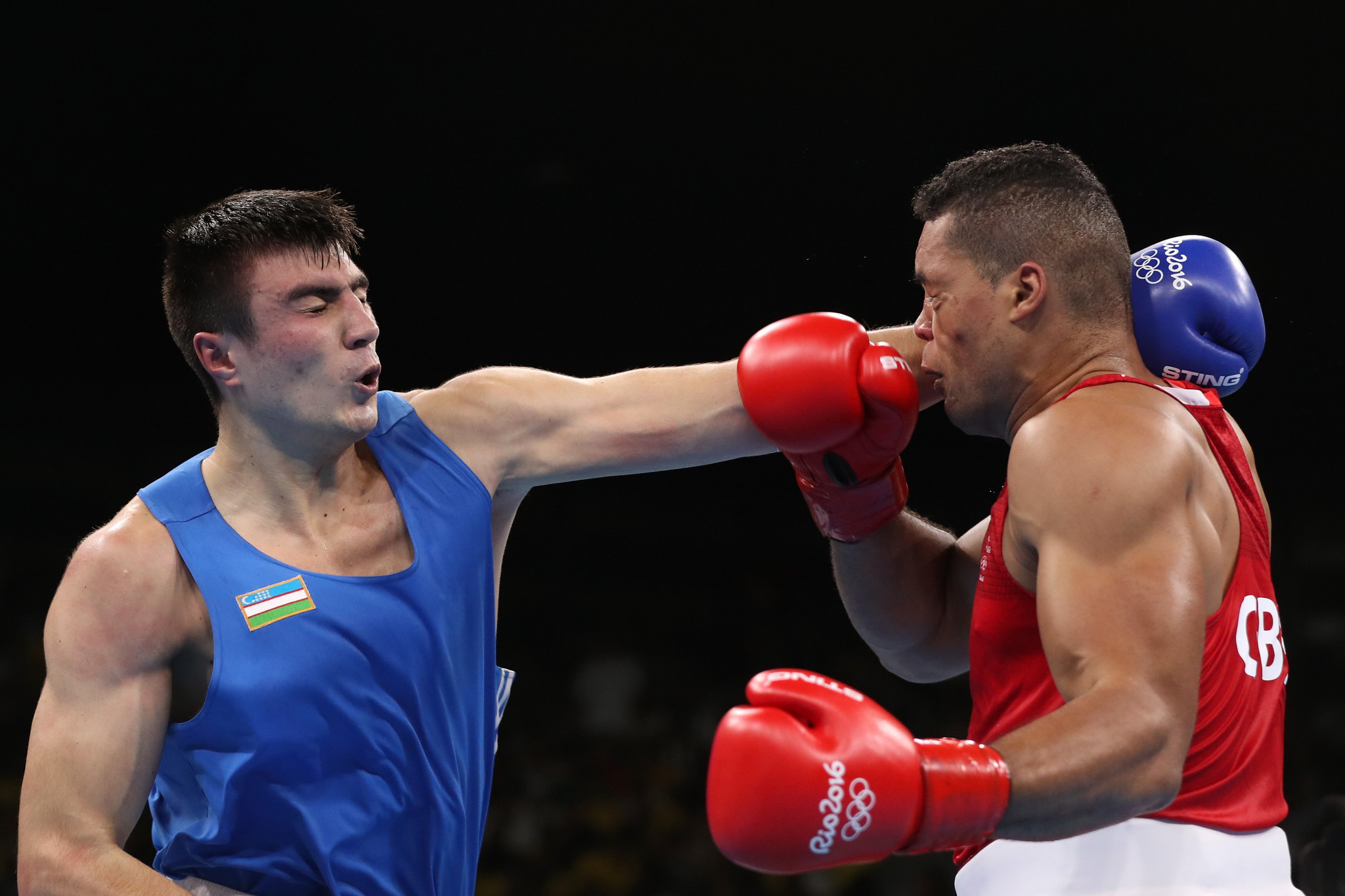 Jalolov, cheered on by a significant number of Uzbekistan supporters, secured a unanimous victory against Tsotne Rogava of Ukraine.

As second seed, Jalolov received a bye into the round-of-16.

He will now face Richard Torrez of the United States, who progressed after the referee stopped his contest with Marko Milun of Croatia.

Kamshybek Kunkabayev of Kazakhstan showed why he was the division's top seed, delivering a knockout blow to opponent Ayoub Ghadfa of Spain.

The home favourite had the crowd on their feet as he eased past Gurgen Hovhannisyan of Armenia 5-0.

There was more delight for the hosts in the light heavyweight competition, with Georgii Kushitashvili recording a unanimous victory against Mikhail Dauhaliavets of Belarus.

Bekzad Nurdauletov of Kazakhstan then knocked the Youth Olympic champion out of the competition, having beaten Keno Machado of Brazil 4-1.

The top seed of the division, Cuba's Roniel Iglesias, also moved on, having managed a 5-0 win against Turkey's Necat Ekinci.

Competition in all weight classes continues tomorrow with the semi-finals.