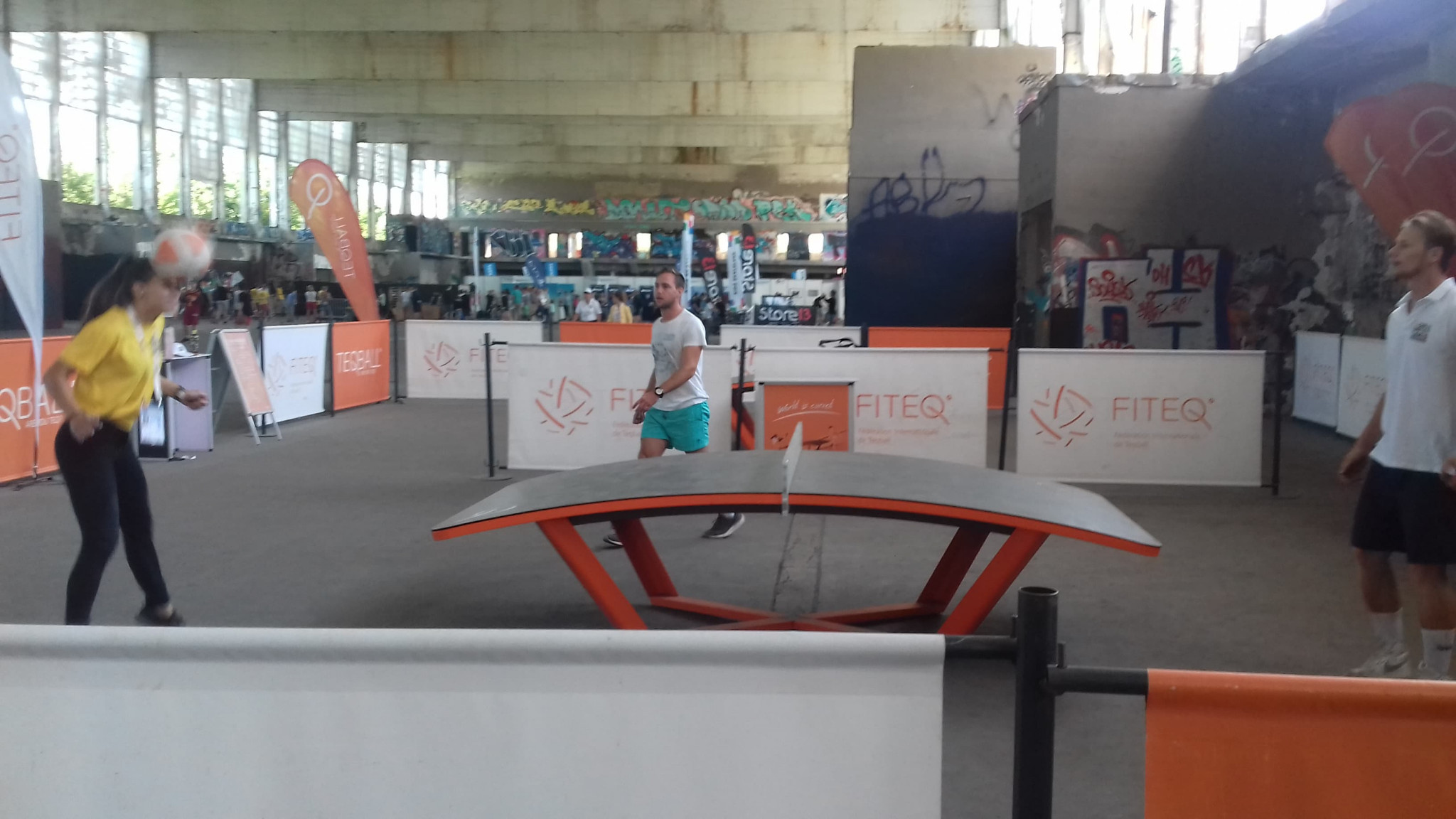 Global Association of International Sports Federations (GAISF) President Raffaele Chiulli became the latest official to try teqball, as the sport featured as a demonstration at the World Urban Games.

The Italian official tested his skills on one of the two teqball tables set up at the first edition of the Games, in Budapest from September 13 to 15.

The tables were placed in the "playground" areas within the Great Market Hall venue, which allowed visitors to try a variety of sports.

Players from the International Teqball Federation played throughout the three-day event in the Hungarian capital city.

They were also on hand to offer advice to players participating for the first time.

Teqball was one of four demonstration events selected to feature at the Games, along with cheerleading, jump rope and taekwondo.

Ferencváros won the playoff match 4-2 to advance to the group stage for the first time since the competition was revamped from the UEFA Cup.

The Hungarian side, coached by Ukraine's Serhiy Rebrov, will face competition from Russian side CSKA Moscow, Espanyol from Spain, and Bulgarian team Ludogorets Razgrad in the group stage.