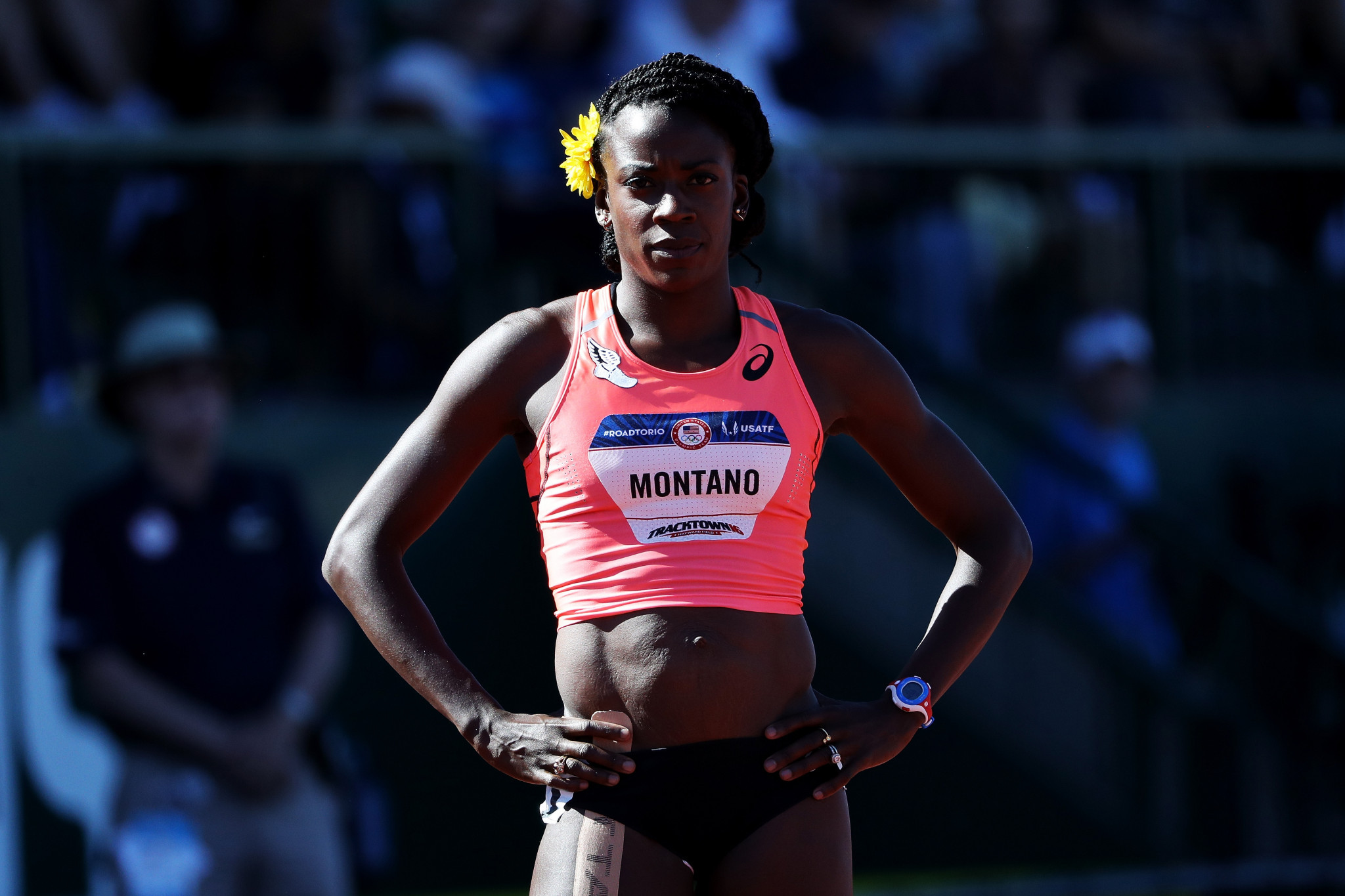 Montano confirmed she will travel to Doha for the World Championships later this month, with a reallocation ceremony set for September 30.

She will receive the bronze medals from the women's 800 metres from the Daegu 2011 and Moscow 2013 World Championships.

Montano initially placed fourth at both Championships, but was upgraded to bronze after the disqualification of Russia's Mariya Farnisova – then using her maiden name Savinova.

Farnisova was stripped of her Daegu 2011 gold and Moscow 2013 silver medals, as well as her London 2012 Olympic title, after being found guilty of using performance-enhancing drugs.

Her competitive results from July 26 in 2010 to August 26 in 2013 were removed, alongside an additional four-year ban from the sport.

While confirming she will receive her World Championship bronze medals this month, Montano offered thanks to Stepanova.

Farnisova had been filmed talking about using steroids to Stepanova in the German television documentary that exposed Russian doping in December 2014.

Farnisova's blood samples in her athlete biological passport were then re-analysed, leading to the Russian being sanctioned.

“I always give everything I've got, and in track and field that has also been the case," Montano wrote on Instagram.

"Everything I had I left it out there, I have no regrets, used all of the power in me to come up with the best possible result for all my true, honest hard work and over a decade's time worth of dedication.

"From 2007-2016 I had the ultimate displeasure of racing against dopers who ultimately dominated the top of the scoreboard.

"These athletes who were doping stole precious moments and money from clean athletes including me, who never got the outdoor podium moment that I earned.

"If it were not for whistleblower Yulia Stepanova who secretly recorded her team mates as they explained their operation, what they took and how they got away with it, I would not have the opportunity to stand on and receive my podium moment and my medals that I honestly earned.

"Huge thank you to Yulia Stepanova and other whistleblowers who risked their lives to uncover this scandal."

The organisation will instead receive the 2011 World Championship gold medal on her behalf and arrange for a separate event to be held in South Africa.

The decision comes amid Semenya's ongoing challenge to new IAAF rules on female participation, with the organisation insisting it is looking to create a level playing field.

Semenya would have to take medication to reduce her testosterone levels if she wants to continue running on the world stage.

She will miss this year's IAAF World Championships, due to take place in Qatar’s capital Doha from September 27 to October 6, because of the verdict.