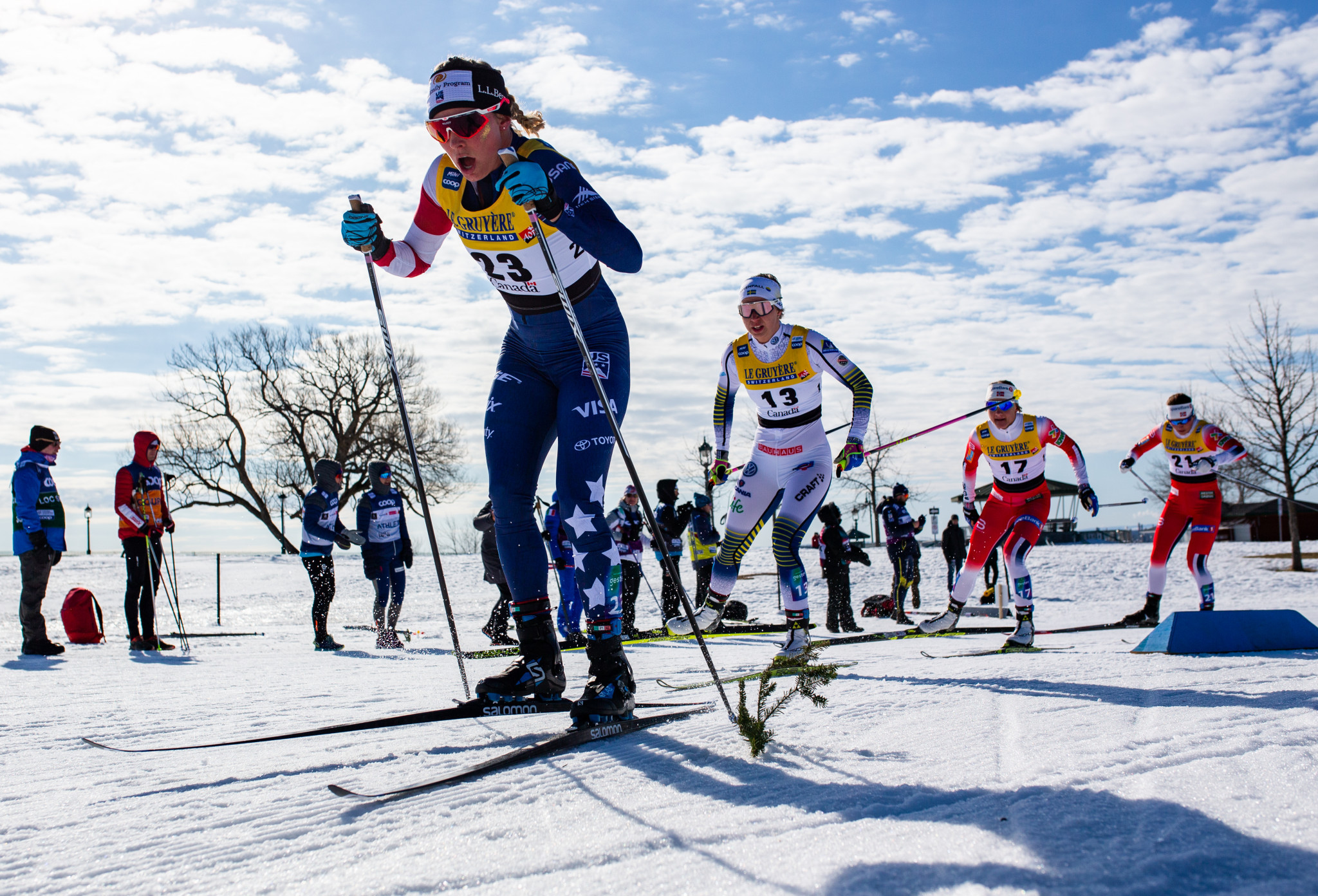 Six legs will be held for men and women as part of the maiden event, beginning with freestyle and pursuit in Östersund in Sweden on February 15 and 16.

Åre will host the third Swedish leg by staging sprint action on February 18, before the Tour crosses to Norway where long-distance mass start competitions will end in Meråker on February 20.

Trondheim will then conclude the Tour with the Norwegian city staging sprint and pursuit on February 22 and 23.

All six legs will also count towards the FIS Cross-Country World Cup season but only results from the six events will be used to crown Ski Tour champions.

It joins three other smaller competitions within the overall World Cup: the Nordic Opening, Tour de Ski and Sprint Tour.

FIS officials met with organisers and broadcasters during their visit and confirmed the courses and format.

Huge emphasis has been placed on hosting an environmentally friendly competition with one rule obliging all athletes to travel between stages by train.

The fourth stage will also make history as the first World Cup race to cross international borders, with skiers starting in Storlien in Sweden before finishing in Meråker.

Future Ski Tours are expected to be held every fourth year in between the Nordic World Championships.

"We are excited to welcome the entire cross-country skiing family to Sweden and Norway in February as we expect a fantastic Tour week," said Ski Tour chief executive Guri Hetland.