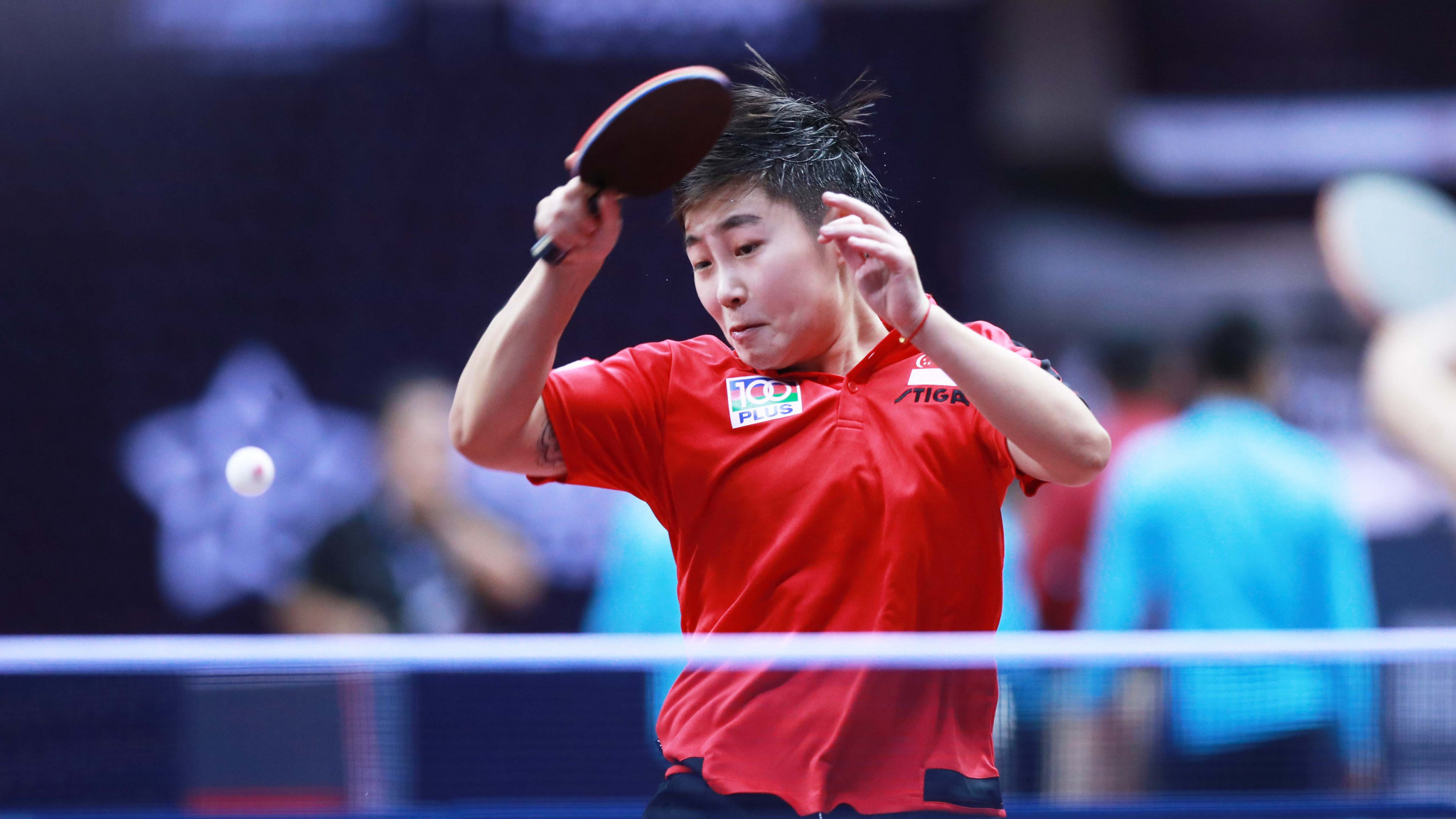 Qualifiers Singapore provided the surprise of the second day at the Asian Table Tennis Championships in Indonesia as they reached the semi-finals of the women’s team competition at the expense of fourth seeds South Korea.

With the winners of both team competitions booking a spot at next year's Olympic Games in Tokyo, the sport's traditional powerhouse teams have sent extremely strong line-ups to play at the Among Rogo Stadium in Yogyakarta.

Four team semi-final places were up for grabs – with China’s men and women, South Korea’s men and Chinese Taipei’s women having earned their places on the previous day.

By the end of the day Japan had advanced in both the men’s and women’s events, the Chinese Taipei men had joined their women in the last four - but Singapore had bucked the trend amid seeded teams that had come in at the quarter-final stage.

The number seven seeds had lived up to their status as top-ranking qualifiers as their selection of Feng Tianwei, Lin Ye and Yu Mengyu earned their meeting with South Korea thanks to a 3-1 win over Malaysia.

Tomorrow is due to see Japan playing Chinese Taipei, while Singapore take on the top seeds, China, with the final set to be played later in the evening.

Meanwhile, in the men’s team event, for Iran, the number eight seeds and India, the number seven seeds, it was one contest too far.

Similarly, for India, a meeting with Japan was the third fixture of the day after wins against Saudi Arabia and Thailand.

Their quarter-final against number four seeds Japan proved a match too far, although they made an ideal start as Sathiyan Gnanasekaran beat Tomokazu Harimoto 11-4, 11-7, 12-10.

But that was to be only the Indian success.

The men’s team semi-finals are set to take place on Wednesday (September 18), followed by the final.