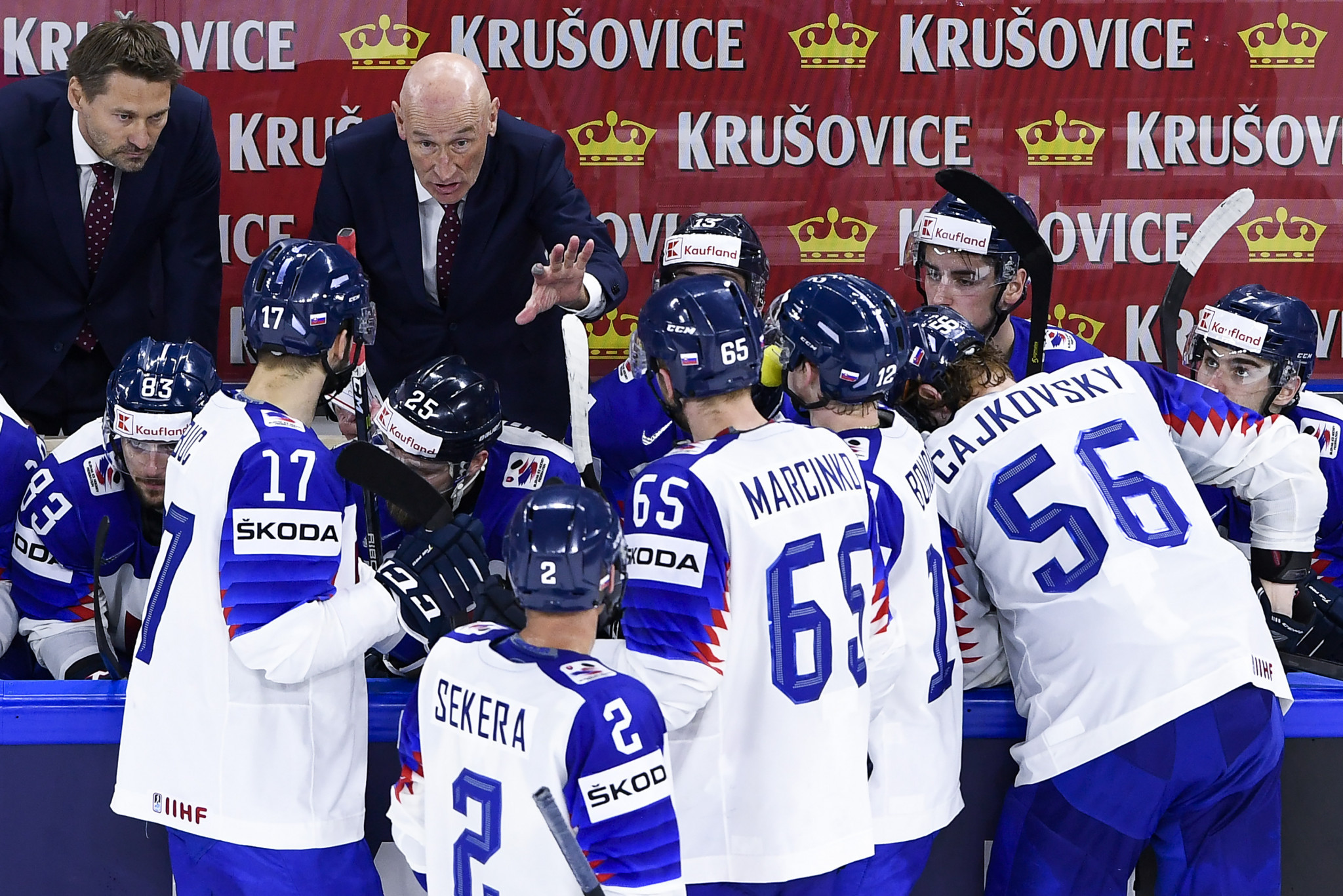 The Slovak Ice Hockey Federation have confirmed Craig Ramsay has signed a one-year contract extension as head coach of their men's national team.

The Canadian coach will lead Slovakia into the 2020 Ice Hockey World Championship in Switzerland.

Ramsay will also take charge for the final qualification tournament for the 2022 Winter Olympics in Beijing, which will be held in Slovakia between August 27 and 30 next year.

He has led Slovakia to two World Championships, including their home event this year, finishing ninth both times.

The 68-year-old also took Slovakia to the 2018 Winter Olympics in Pyeongchang, where they came 11th.

Miroslav Šatan, President of the Slovak Ice Hockey Federation, said the organisation wanted to wait until after their Presidential election in June before beginning talks.

After Šatan was elected, negotiations were started and Ramsey agreed to continue in the job for which he was initially appointed in 2017.

"I was worried to make a deal straight after the Ice Hockey World Championship in Slovakia," Šatan said.

"We were waiting to see how the Presidential election of the Slovak Ice Hockey Federation went.

"After that, we started to talk and everything went easy, he accepted the first proposal.

"We agreed on the same conditions as we had before.

"Both tournaments he will be coaching next year are most important for us.

"At the next World Championship, we want to finish better than the last few years and we want to qualify for the 2022 Olympics."

Šatan, who remains as general manager of the Slovakia men's team, said two assistants to Ramsay will be appointed in due course.

During his playing career, Ramsay made 1,070 National Hockey League (NHL) appearances for the Buffalo Sabres.

He then held several coaching roles with various NHL teams before moving to Slovakia in 2017.