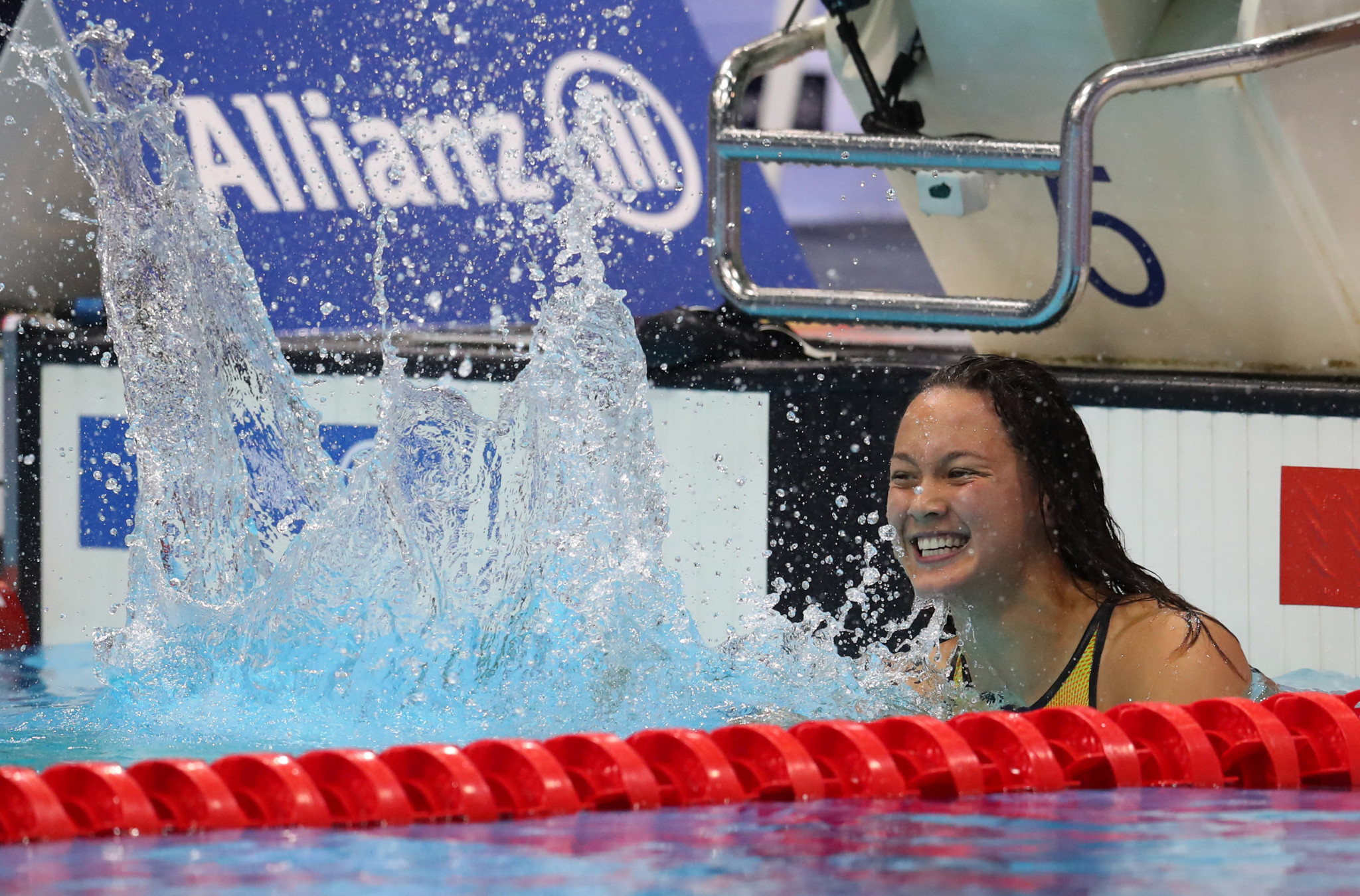 Tai joined Stephanie Millward, Brock Whiston and Toni Shaw to secure the women's 4x100m freestyle relay 34 points crown in the last event of the Championships at the Aquatics Centre on the Queen Elizabeth Olympic Park.

The British team won in 4min 23.86sec to oust squads from the United States and Canada.

Boki, an 11-time Paralympic champion, clocked 23.30sec to secure the men's 50m freestyle S10 title, his sixth of the competition.

He touched the wall ahead of the Uzbekistan duo of Islam Aslanov and Muzaffar Tursunkhujaev, who took silver and bronze, respectively.

Barlaam was a member of the men's 4x100m freestyle 34 points team which claimed gold ahead of Ukraine and Australia.

Whiston and Reece Dunn ensured a fitting finale to the Championships for the host nation as both won gold in their respective events in a world record time.

The Briton was streets ahead of the rest of the field, with Katarina Roxon of Canada over eight seconds behind in silver.

Ellen Keane of Ireland did enough for bronze.

Dunn followed in his compatriot's footsteps as he sealed gold in the men's 100m butterfly S14 in 54.46, knocking over a second off the previous global mark, held by bronze medallist Dai Tokairin of Japan.

Valeriia Shabalina of Russia clocked 1:03.68 to clinch gold in the women's 100m butterfly S14 as Britain's Jessica-Jane Applegate, who saw her world record broken, was forced to settle for silver.

Efrem Morelli of Italy completed the record-breaking sequence by winning the men's 50m breaststroke SB3 in 47.49.

Lisette Bruinsma of the Netherlands was the last swimmer of the event to lower a global mark as she clocked 5:02.19 to triumph in the women's 400m freestyle S11.

Italy ended the event on top of the medal table with 50, including 20 golds.

Britain were second on 19 golds in a total haul of 47, while Russia picked up 18 golds and 54 overall.