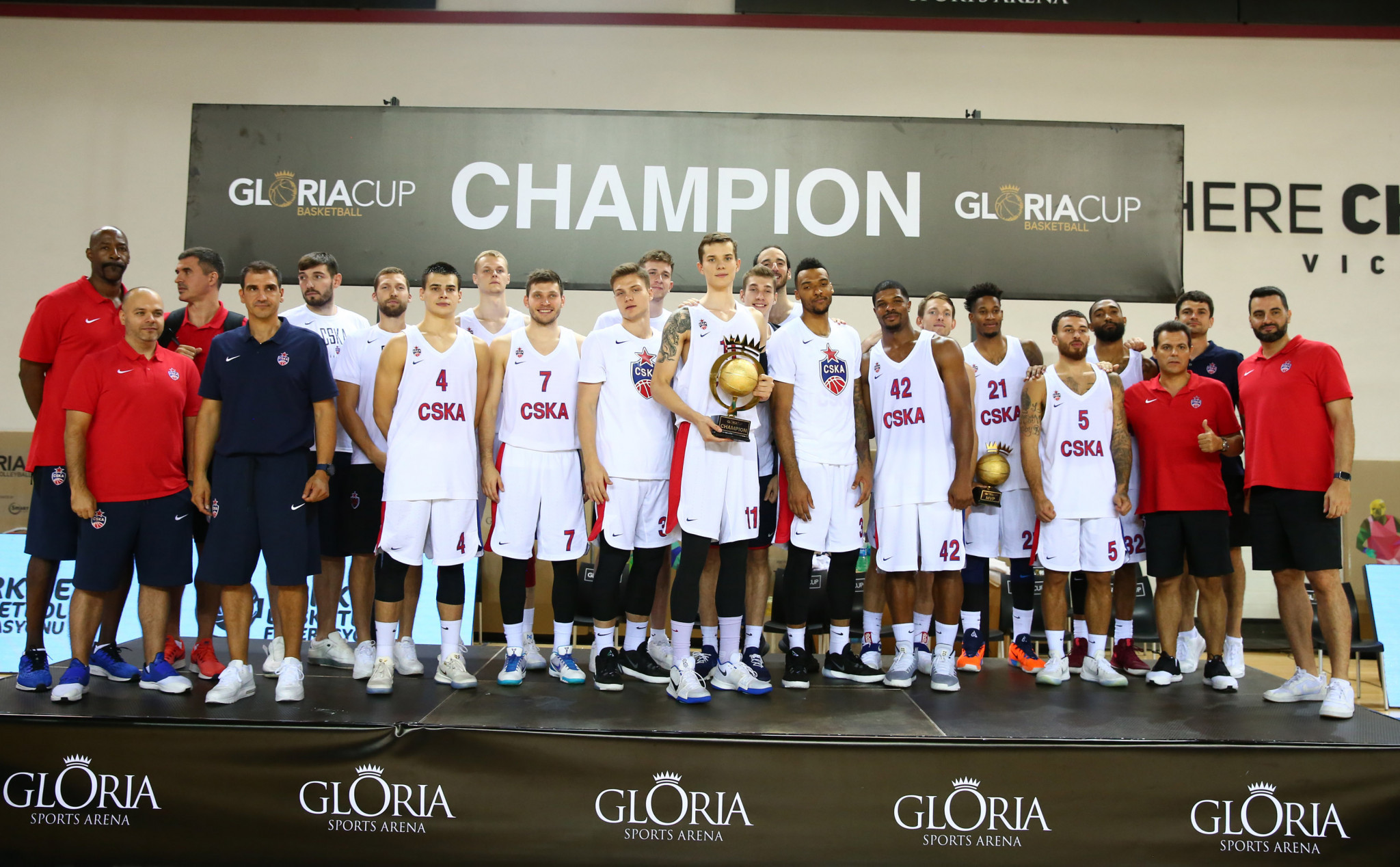 In a repeat of the EuroLeague Final earlier this year, CSKA Moscow again got the better of their opponents but were given a stern test.

CSKA Moscow raced into an 18-point lead midway through the third quarter but their lead was reduced to a single point with 40 seconds of the match to go.

It looked like Anadolu, backed by the home crowd, were going to pull off a miracle before Mike James scored a free throw, his 10th point of the match, to take the score to 65-63.

Anadolu threw a hopeful punt at the basket as the hooter sounded but it wasn't to be and CSKA held on.

Afterwards coach Dimitrios Itoudis praised his team's efforts in getting the job done.

"This is still pre-season and that was a good game for us," said Itoudis.

"We didn't handle the pressure very well but we held out.

"Once the crowd started to get behind them, they got back into the equation.

"The facilities here are amazing, not just for the tournament, but also training.

"We have everything we need here and we had an opportunity to play with good teams."

Ron Baker scored 11 points for CSKA as they clinched the trophy but it was Will Clyburn that picked up the most valuable player award for his defensive efforts after he collected four rebounds.