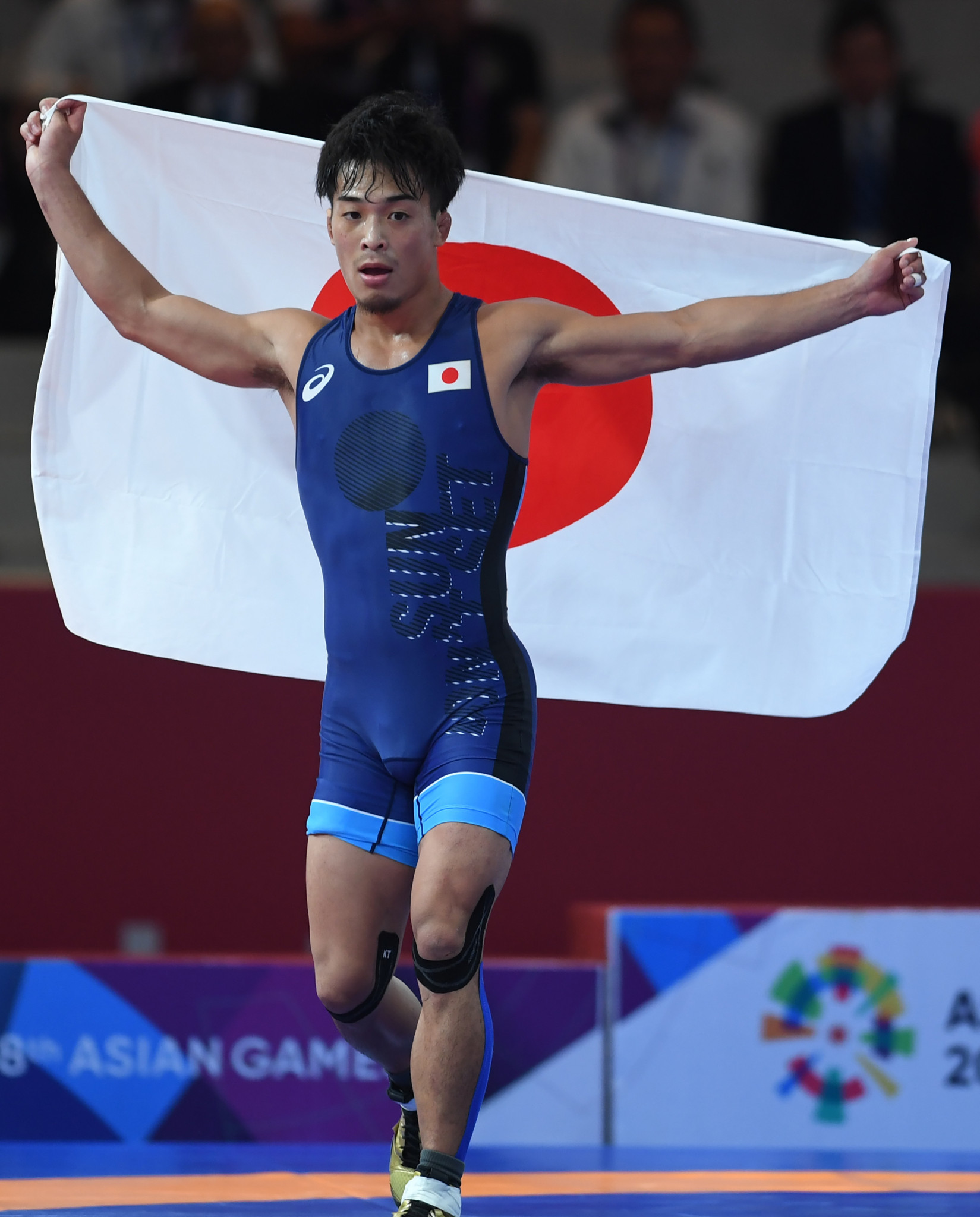 Georgia claimed a pair of gold medals on the first day of Greco-Roman finals at the World Wrestling Championships in Nur-Sultan.

Nugzari Tsurtsumia won the 55 kilograms division at the Barys Arena by defeating Kazakhstan's home hope Khorlan Zhakansha in the final.

The hosts were denied an opening day gold as Tsurtsumia grappled to a 9-0 victory to win a maiden world title.

Both beaten semi-finalists from day one yesterday recovered to win bronze against wrestlers who came through the repechage clashes.

Lasha Gobadze also topped the podium for Georgia as he claimed the 82kg gold medal.

Gobadze laced up with Azerbaijan's former European gold medallist Rafig Huseynov in the final and walked away with a 7-5 victory.

Olympic bronze medallist and former world champion Saeid Abdevali of Iran bounced back from his semi-final defeat to see off Iurii Shkriuba of Ukraine 7-0 for bronze.

Nurbek Khashimbekov of Uzbekistan, beaten in the last four by Gobadze, could not make the podium as repechage winner Qian Haitao of China defeated him via fall.

There was home cheer as Kazakhstan's Almat Kebispayev bounced back from his semi-final defeat to Ota by winning bronze against Tynar Sharshenbekov of Kyrgyzstan, 9-0.

Slavik Galstyan also put his last four loss to one side to beat Iran's Meisam Delkhani 7-5.

Abuiazid Mantsigov won 72kg gold for Russia as he locked horns with Uzbekistan's Aram Vardanyan and came out on top 9-0.

"I had very good preparation for this Championship," he said.

"God helped me and I won today."

Bronze medals went to Aik Mnatsakanian of Bulgaria and Hungary's Bálint Korpási, who were both defeated semi-finalists.

Greco-Roman continues tomorrow with finals at 67kg, 87kg and 97kg.