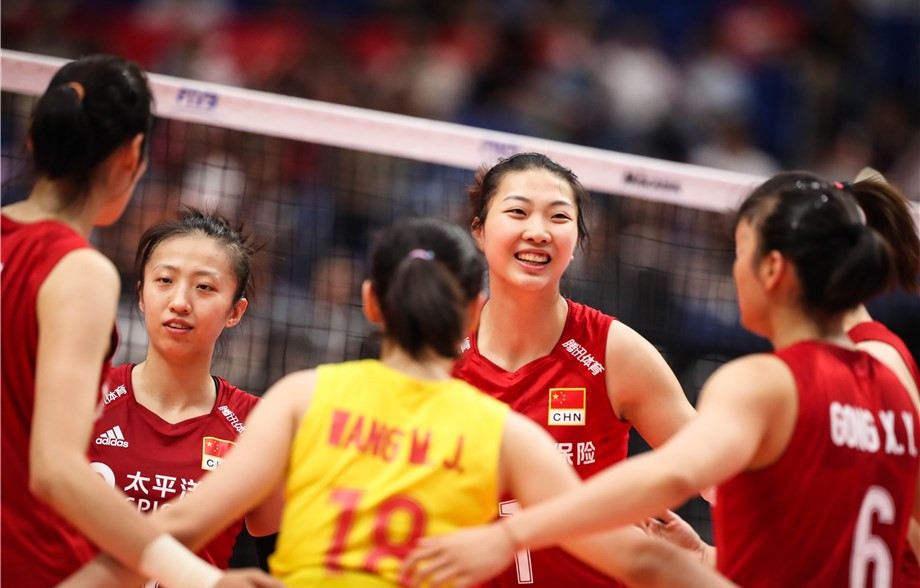 A 25-18, 25-14, 25-19 win over African champions Cameroon at the Yokohama venue keeps the Rio 2016 winners at the head of the overall first round standings along with The Netherlands, United States and Brazil, who have also won both of their opening matches.

The other first round match at the venue saw South Korea, seeded ninth, suffer a second successive defeat after their opening match against China, going down 25-17, 24-26, 25-23, 25-23 to the Dominican Republic, seeded 10th.