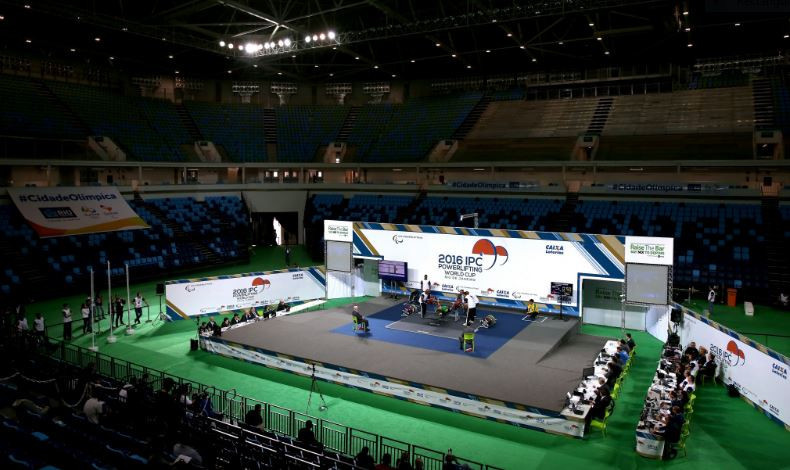 Uzbekistan powerlifter Navruzbek Abdurasulov has been given a four-year doping ban by the International Paralympic Committee (IPC).

An out-of-competition sample provided by Abduraslov on April 15 revealed the presence of a banned steroid.

His suspension is due to run until April 14, 2023, and all Abdurasulov’s results since April 15 this year will be disqualified including forfeiture of any medals, points, records and prizes.

IPC anti-doping director James Sclater said: "As part of our increased investment in anti-doping activities, the IPC is conducting more targeted out of competition tests on athletes.

“Abdurasulov was part of the IPC’s Registered Testing Pool, a group of top-level athletes in specific Paralympic sports who take part in an out-of-competition testing programme.”

In a release, the IPC said it “would like to remind all athletes the principle of strict liability applies to anti-doping matters and that any athletes who need to take a prohibited substance for medical reasons should seek a Therapeutic Use Exemption".