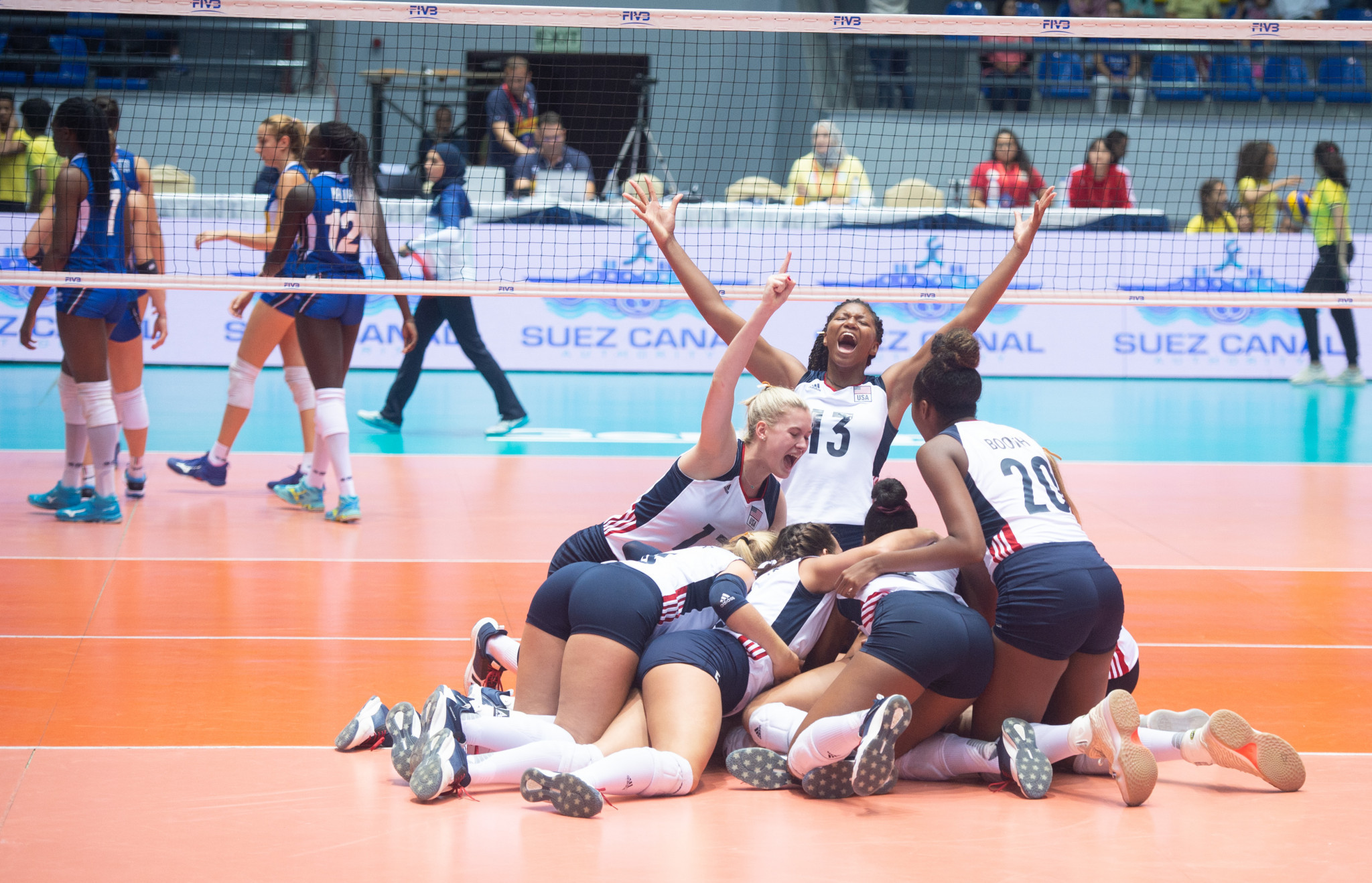 The United States won gold for the first time at the International Volleyball Federation Girls’ Under-18 World Championships as they defeated Italy in a thrilling five-set final at Ismailia in Egypt.

Italy, seeking a third consecutive title, were missing their star opposite Giorgia Frosini, who had had a brilliant tournament throughout, but got injured just at the very end of the fourth set in the semi-final against China the previous evening.

Italy took a 5-1 lead in the tie-break but the United States turned the run of play and reached match point with five to spare, settling the medals with the second of them to trigger wild celebrations.