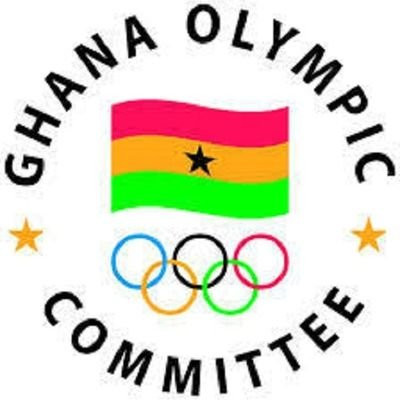 Mike Aggrey has been named as Ghana's new Chef de Mission for the Tokyo 2020 Olympic Games.

The President of the Ghana Golf Association has been selected to replace Paul Atchoe in the role, according to Modern Ghana.

Atchoe was reportedly voted out of the position at the Ghana Olympic Committee's (GOC) 2019 Congress at the AMA Hall in Accra.

He will still remain in his roles as GOC vice president and President of the Ghana Volleyball Association.

The African country has won one silver and three bronze medals in its Olympic history, but has not stood on a podium since Barcelona 1992 when the men's football team finished third.

Ghana finished 15th on the medal table at the African Games which were held in Morocco last month.