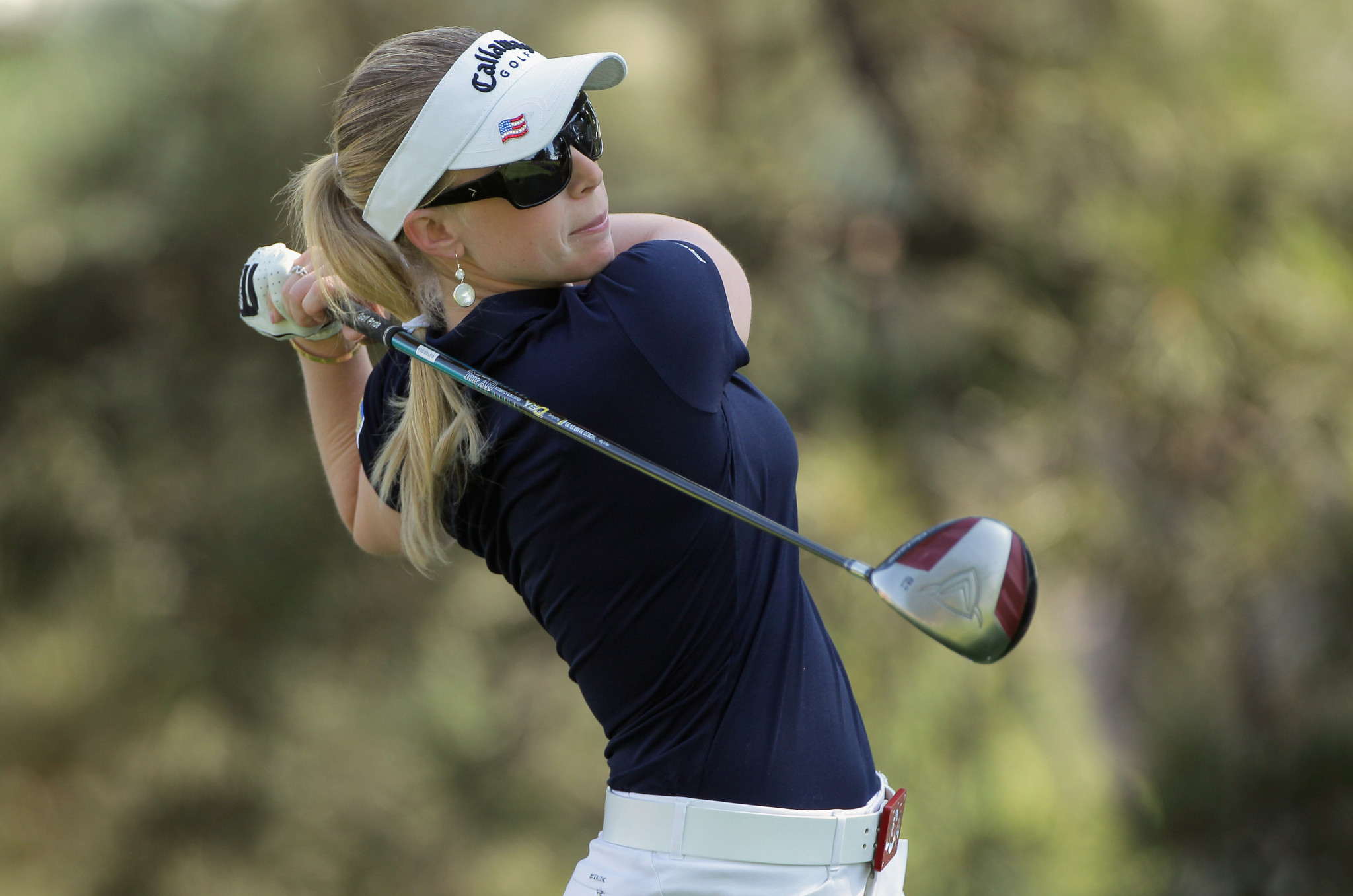 The final day of the Solheim Cup promises to be a classic, with the United States charging back to draw level with Europe at 8-8 after day two at Gleneagles in Scotland.

Overnight, the hosts enjoyed a slender one-point advantage of 4.5 to 3.5 after the Friday foursomes and fourballs.

But the US had a steely edge to their play throughout Saturday, although the morning foursomes were split 2-2.

Americans Morgan Pressel and Marina Alex were four down after six holes against Anne van Dam and Anna Nordqvist, but came back to win 2&1.

For Europe, Georgia Hall and Celine Boutier were too strong for Lizette Salas and Ally McDonald, winning 4&3.

The blue streak on the leaderboard continued, with Charley Hull and Azahara Munoz dominating their match against Danielle Kang and Meghan Khang, cruising to a 4&3 win.

However, the Korda sisters, Jessica and Nelly, hit back in impressive fashion, disposing of Bronte Law and Carlota Ciganda 6&5.

With Europe up 6.5 to 5.5, it set up a mouthwatering afternoon of fourball matches in increasingly difficult conditions.

Three of the four matches went to the last hole, as the tension ramped up in the wind and rain.

America's Brittany Altomare and Annie Park just held on against Suzann Pettersen and van Dam to win one-up, while Jodi Ewart Shadoff and Caroline Masson for Europe couldn't be separated from the US' Lexi Thompson and Marina Alex and the point was shared.

The final two matches added to the drama, with Hall and Boutier pulling off a remarkable eagle and three birdies on the back nine to beat McDonald and Angel Yin, two-up.

But the US had the last word, as Salas and Kang, with two birdies in the last four holes, edging out Ciganda and Azahara Munoz, leaving the teams tied at 8-8.

Tomorrow's final day on the PGA Centenary Course sees 12 singles matches, as the US look to win the Solheim Cup for the third time in a row.

The winning line for the US is 14 points to retain the trophy, with Europe requiring 14.5.