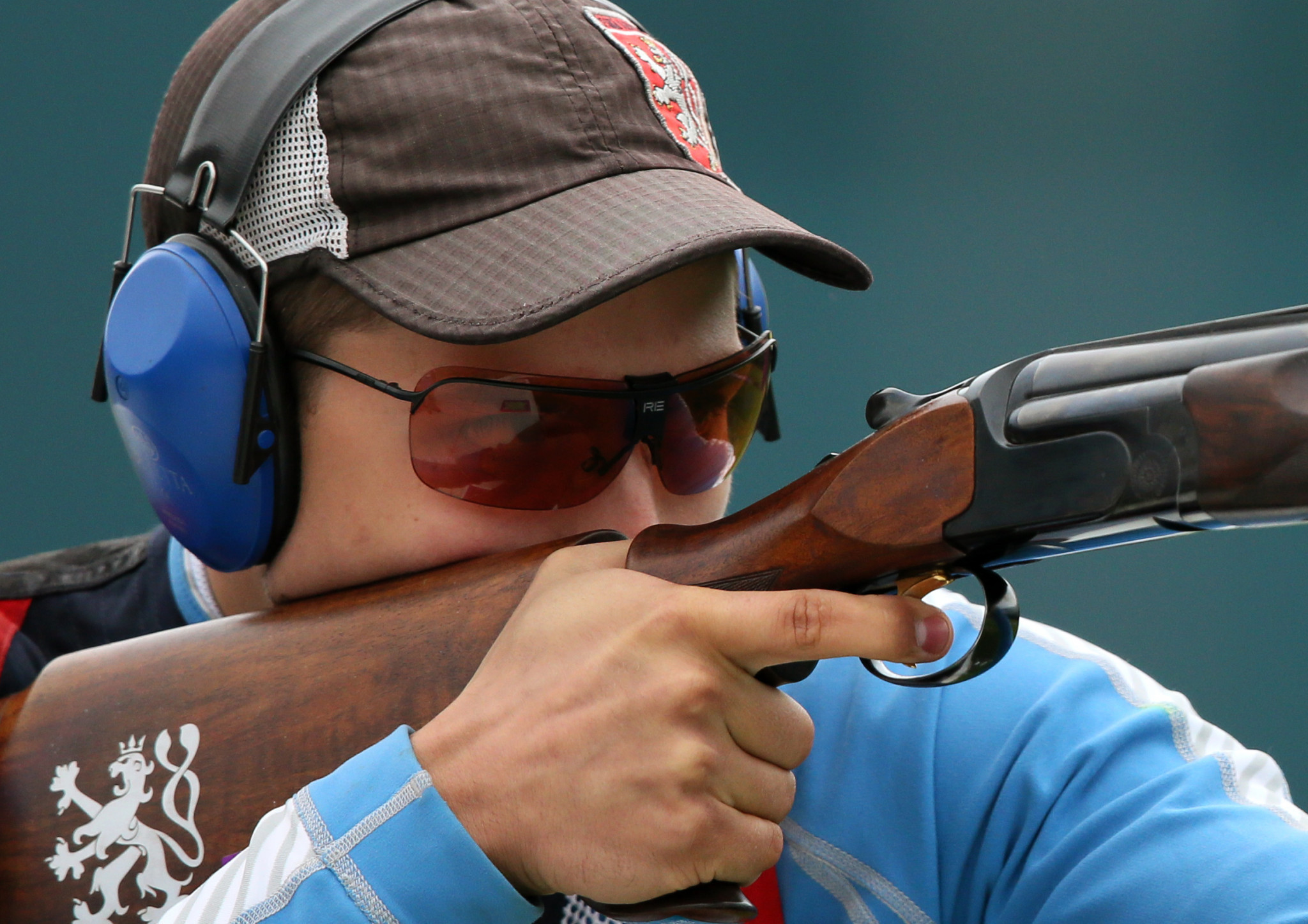 Jakub Tomeček of the Czech Republic won the men's senior skeet final at the European Championship Shotgun in Lonato del Garda after beating home shooter Tammaro Cassandro in a shoot-off.

After both men had finished with a score of 56 at the Italian town's Trap Concaverde shooting range the gold medal contest became a matter of sudden death.

Tomeček had the first turn, but the Italian matched him all the way to 12-10. Needing both targets to draw level, he fired the first into a puff of pink smoke - but the second released clay evaded him...

This was a career peak for the 28-year-old from Brno, who competed at the London 2012 Games having taken silver at the Europeans the year before.

In 2013, he added a bronze at the International University Sports Federation (FISU) Summer Universiade in Kazan.

The bronze medal went to Nikolaos Mavrommatis of Greece.

Cassandro had been one of five shooters to score a perfect total of 50 in qualifying, along with Cyprus' Dimitris Konstantinou, Finland's Timo Laitinen, France's Emmanuel Petit and Germany's Tilo Schreier.

Aleksandr Ivanov of Russia took the men’s junior gold in the skeet with a final total of 54, with silver going to Sotiris Andreou of Cyprus, who finished with 53.