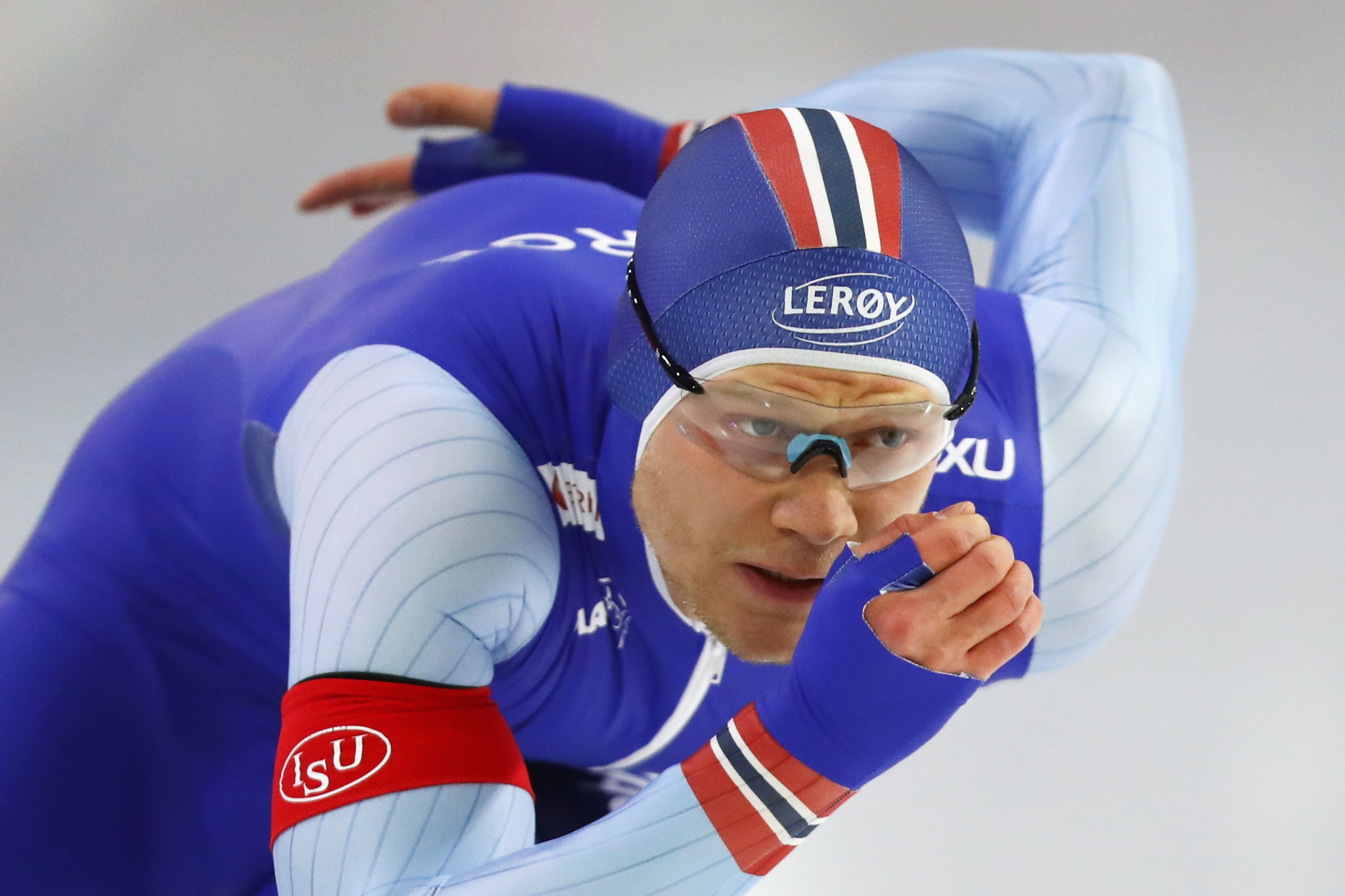 Olympic gold medallist Håvard Lorentzen is targeting a return to form in the upcoming speed skating season after enduring a difficult 2018-2019 campaign.

He admitted he was struggling for motivation after reaching the top of his sport.

"When you have accomplished everything you dreamed of, it's harder to motivate yourself," Lorentzen said.

"[When you are on top] everyone is chasing you.

"I need to stay as hungry as I was before the Olympics, but after such a good season it was hard to find back the motivation last year.

"I had to find other goals to reach for."

Lorentzen, the first Norwegian to win Olympic speed skating gold since Ådne Søndrål's claimed the 1,500m title at Nagano 1998, has made a number of technical changes in preparation for the new season.

"My start has always been my Achilles' heel, so I made some small adjustments," the 26-year-old added.

"But the most important thing about the start is repetition.

"It's a specific skill, like juggling a football, you have to repeat and repeat to get it just right.

"I think I've improved my start, but on the other hand, that's what I always say before the start of the season.

"I will definitely pay more attention to my blades this season, and the other technical stuff I looked at this summer was my left leg in the corners.

"I worked on the mobility in my hips to make better use of the power in my left leg."