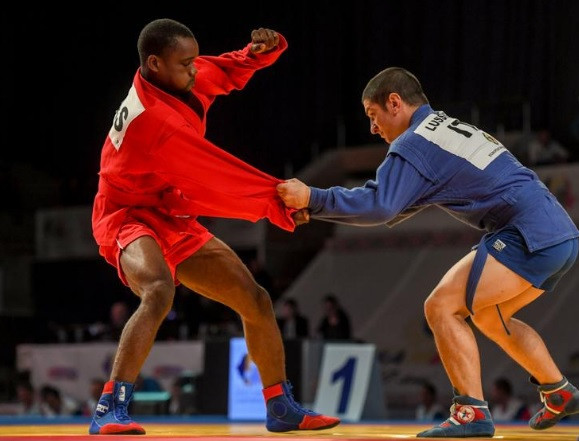 The International Sambo Federation (FIAS) confirmed the prize pot would be the same as the 2018 World Championships in Bucharest.

Nine sets of medals will be at stake in each of the men's, women's and combat sambo divisions.

"Strongest athletes from different corners of the globe dispute on sambist mats the right to be called the best sambists of the world.

"We know very well what tremendous efforts lay behind their bright and technically impressive performances at the competitions.

"And certainly, we want to reward athletes for their achievements."

The announcement of the prize money comes after organisers revealed the official poster for the event last month.

The logo had been unveiled earlier in August.

Russia comfortably finished top of the medal table at last year's World Championships and will be hoping for a similar return at the event in Seoul, which runs from November 8 to 10.