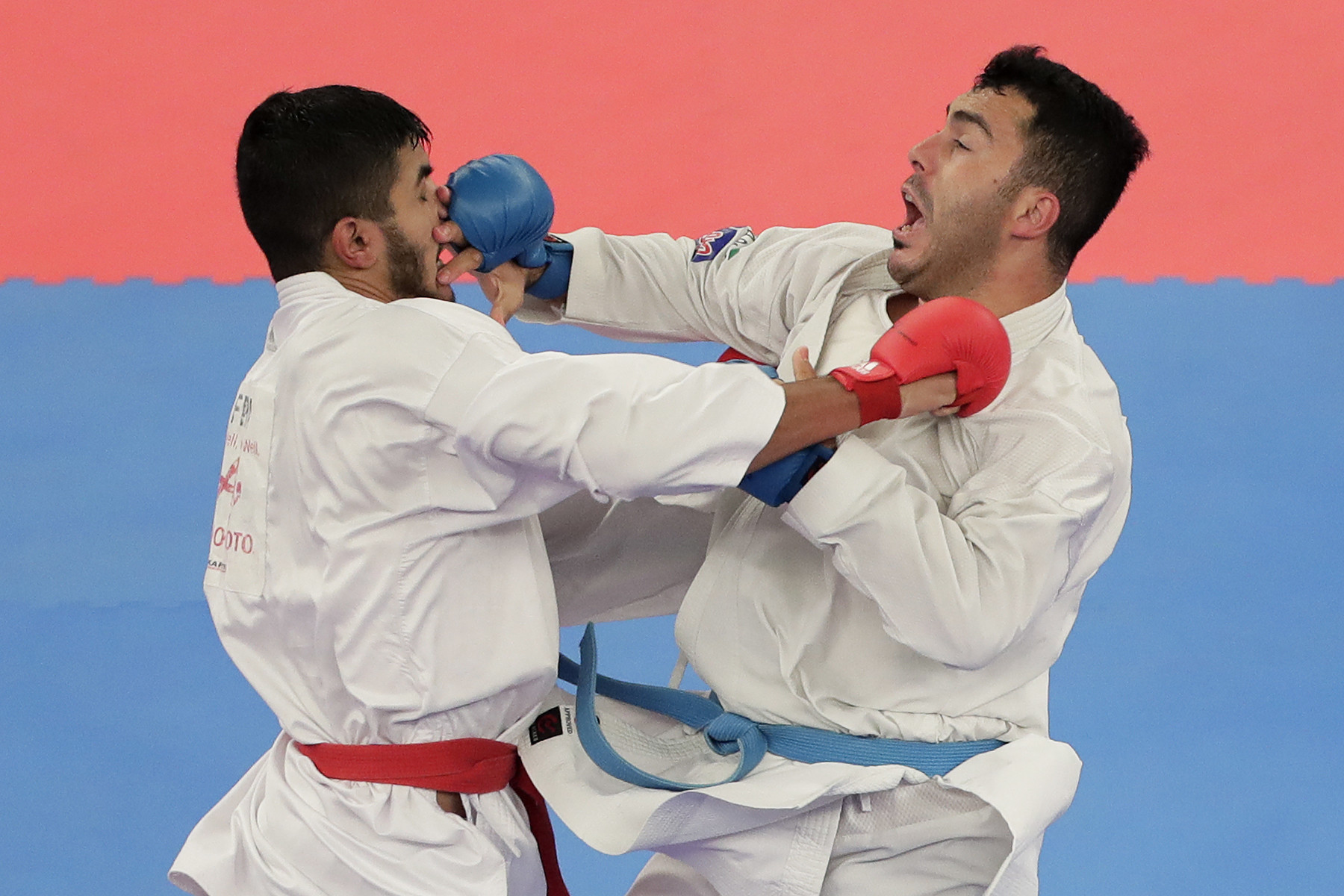 Baseball softball, karate and sport climbing have been added to the 2022 Asian Games programme in Hangzhou, the Olympic Council of Asia (OCA) has confirmed.

The addition of the three sports, all featuring at the 2020 Olympic Games in Tokyo, brings the total number on the Hangzhou 2022 programme to 40.

A total of 42 sports appeared at Jakarta-Palembang 2018, but Chinese organisers of Hangzhou 2022 want to cap the amount at 40.

Exact disciplines and events in each of the sports have not yet been determined by OCA.

Baseball and karate have been part of the Asian Games since 1994, while softball was added four years earlier.

Sport climbing, making its Olympic debut at Tokyo 2020 along with karate, first appeared at the Asian Games at Jakarta-Palembang 2018.

Cricket will make its Asian Games return in 2022, while squash, controversially overlooked for Paris 2024, has been included for the seventh consecutive edition of the multi-sport event.

Breakdancing and surfing are among the sports not set to feature at the Games in the Chinese city.

The confirmation of the addition of three sports came during the latest OCA Coordination Committee visit to inspect preparations in Hangzhou.

"We have no doubt that we will deliver a high standard of Games and a high level of preparation," said OCA director general Husain Al Musallam.

"A lot of sports started in Asia and went to the Olympic Games, such as table tennis and judo.

"We are proud of what we are doing and proud of our achievements."

"We have three years to go and feel that Asia as a continent is the leader in organising sports worldwide," he said.

"There is no doubt that the world is looking at Asia.

"We are all looking forward to the next Asian Games being an excellent and a great Asian Games.

"Every time in Asia we raise the bar and I think we will reach another level in 2022."