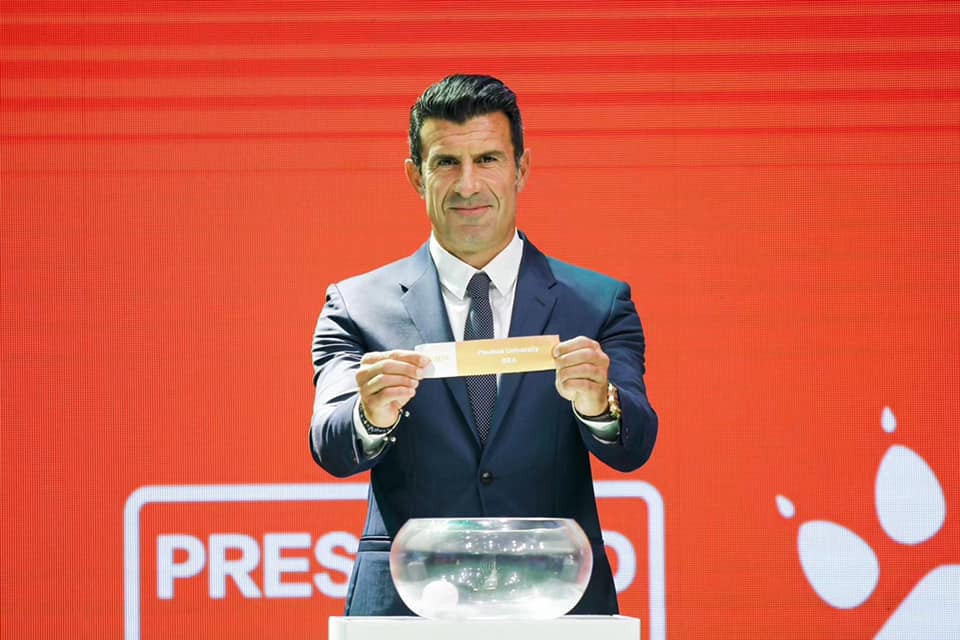 Beijing Institute of Technology will open the men's University World Cup football tournament against Autonomous University of Mexico State following the draw in Jinjiang this week.

The men's competition will include 16 teams, while eight will battle it out in the women's tournament.

The teams from the Chinese capital and Mexico were placed in Group B alongside BKK Thonburi University from Thailand and Ethiopia's Kotebe Metropolitan University.

In the women's tournament, Beijing Normal University, Paulista University (the only team to have qualified for both competitions), the University of Sydney and University of Montpellier will contest Group A.

The draw for the inaugural University World Cup Football event, which begins on November 21, was conducted by legendary Portuguese international Luis Figo.

Jinjiang has prepared 14 venues for competition and training, including the Mountain Park Stadium, where the gold-medal matches will be held.