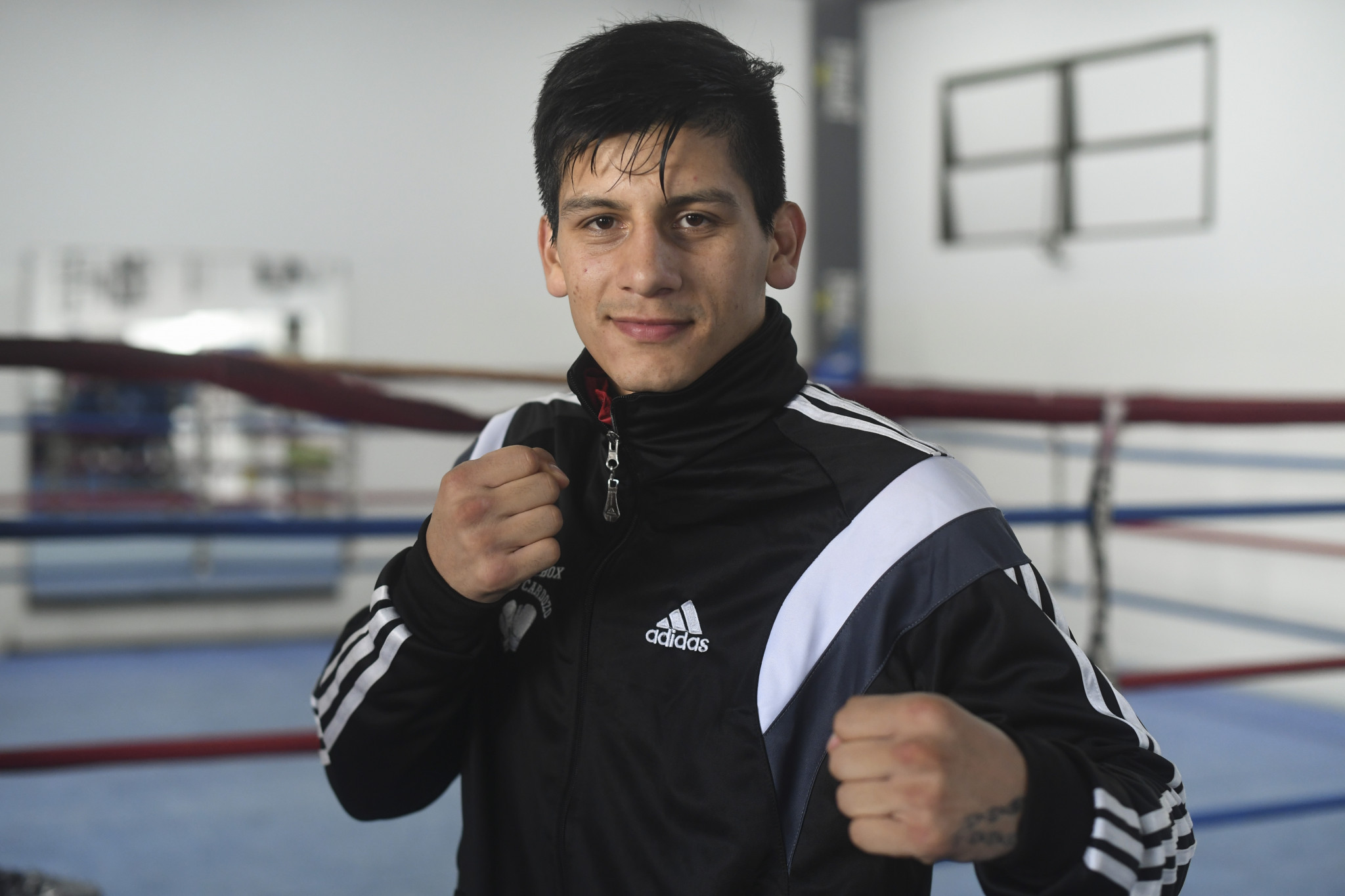 The nineteen-year-old was triumphant in front of a home crowd at last year's Youth Olympic Games in Buenos Aires, defeating Yassine Elouarz of Morocco to achieve gold.

Today, he dominated in his bout against Hugo Micallef of Monaco.

Arregui will now face the division's third seed, Uzbekistan's Bobo-Usmon Baturov, who had received a bye into the second round.

Baturov earned gold at this year's Asian Championships in Bangkok, having also topped the podium at the 2018 Asian Games in Jakarta.

In the opening bout of the welterweight session, China's Qiong Maimaitituersun overcame Mohamed Hikal of Egypt.

The Asian Championships bronze medallist was not daunted by the 40-year-old four-time Olympian, beating him unanimously.

In doing so, Maimaitituersun set up a tough challenge against Roniel Iglesias of Cuba, the top seed.

Iglesias, the London 2012 Olympic champion, had to settle for silver at the last World Championships in 2017 but will be looking to reclaim the world title he won in 2009.

Sotomayor is of Cuban origin but moved to Azerbaijan in 2013 to increase his chances of Olympic selection.

Switching to the welterweight division after Rio, he has since earned a bronze medal at the Minsk 2019 European Games.

There were a number of other close decisions, with Chinese Taipei's Pan Hung-Ming getting past Mger Oganisian of Ukraine 3-2, and American Delante Johnson defeating Luiz Fernando Da Silva of Brazil by the same score.

Aidan Walsh of Ireland, silver medallist at the Gold Coast 2018 Commonwealth Games, reached the next round with a 4-1 win over Miroslav Kapuler Cishchenko of Israel.

The welterweight competition continues on Monday (September 16), with the top eight seeds making their first appearances.

Tomorrow will see the second rounds of the flyweight, middleweight and light welterweight.