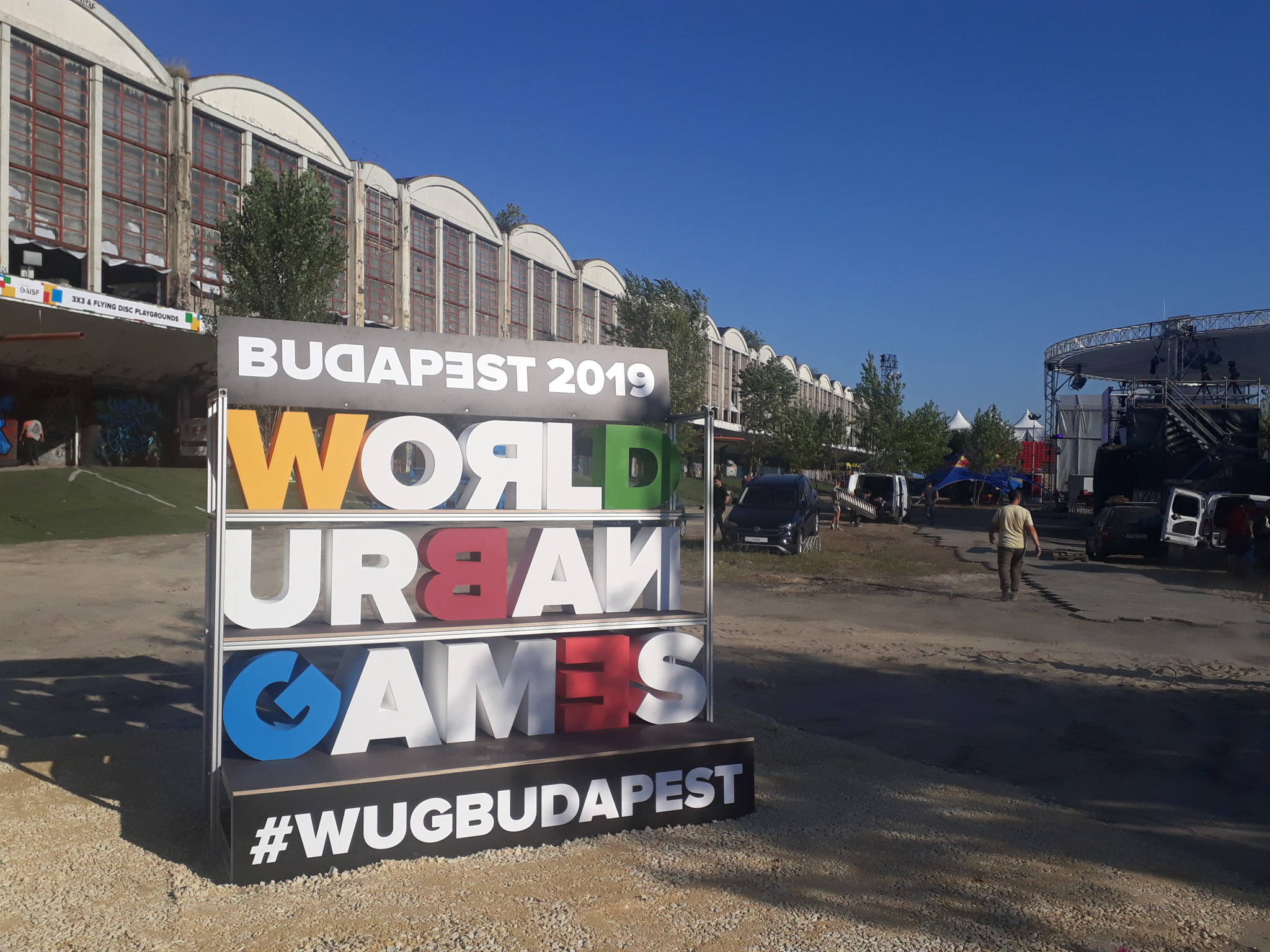 The event operating director of the first World Urban Games wants the event in Budapest to provide a "blueprint" for future editions of the competition.

The Games were only awarded to Budapest in March, the Hungarian capital city beating Los Angeles in the final of the bidding process.

Viktor Molnár, event operating director for the 2019 World Urban Games, views the competition as a clean slate and an opportunity to redefine how a sporting event can be run.

The event site is free to enter and spectators can wander between sports without tickets, creating an atmosphere more akin to a music festival than a sporting event.

Molnár said they are aiming to try new things, as Budapest decides whether to host the Urban Games again in 2021, which it has been offered by organising governing body Global Association of International Sports Federations (GAISF).

He told today's pre-event press conference: "This event is the entrée to future World Urban Games.

"For the second edition, the option is open to us to decide until March next year whether we really want to host the event in 2021, which depends on the success of this.

"We will try to make the most of these three days, try to capitalise on everything this event brings, and set the bar as high as possible for any future hosting city so they can try and reach our standards.

"Budapest is trying to provide a blueprint to cities organising such events in the future, for an event where traditional sports go through an urbanisation process.

"Of all the bidding cities, it was Budapest which realised what an opportunity this was, what this means to the present and future generations, and what is needed to get youngsters to be interested in these Games."

The Games are at the redeveloped Great Market Hall area, including the giant Nagyvásártelep hall.

Nagyvásártelep was originally built in 1932 when it was the biggest hall of its type in Europe, and was also the longest built without any columns, however it and the surrounding land had fallen into disrepair and disrepute in recent years.

The redevelopment of the historic area, plus the striking setting, made it the perfect place for a new type of sporting event, according to Molnár.

He said: "We wanted to choose a venue that would be comfortable and which would express urban culture best.

"With the industrial monuments and the graffiti surrounding, it will make youngsters feel good, and after much assessment we chose this venue, as we believe it is the perfect place for these Games.

"We actually chose this abandoned, dilapidated place full of weeds, to reconnect it to Budapest."

The Games start tomorrow and run until Sunday (September 15), with insidethegames providing live blog coverage from all three days in Budapest.