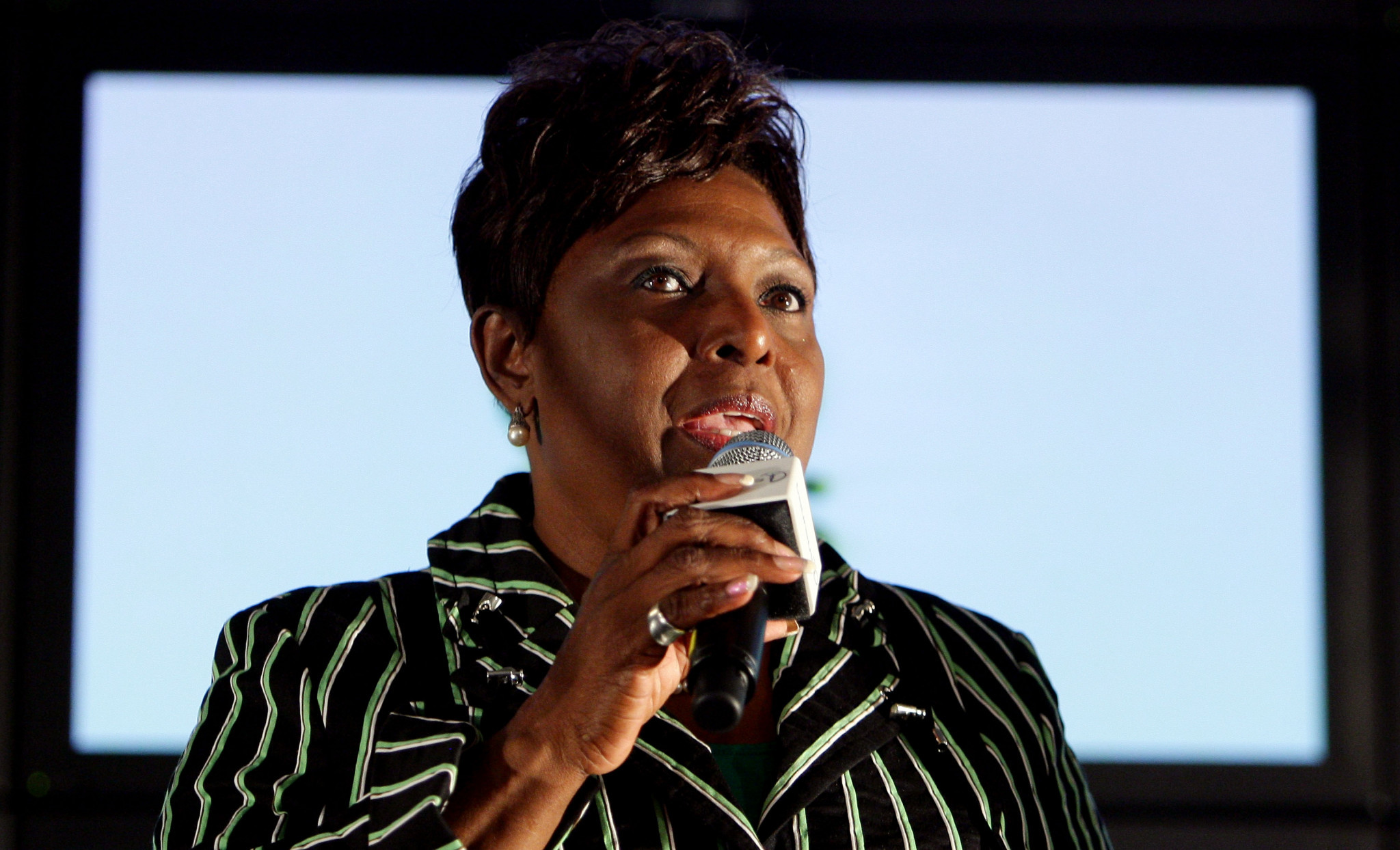 A Canadian investor has indicated preparedness to build an ice rink for Jamaica's ice hockey team on the country's north coast, according to Minister of Sports, Youth and Culture Olivia Grange.

As reported by Loop Jamaica Sport, the construction of the rink comes as part of a package that includes the building of an 800-room boutique hotel.

She claimed that since the Jamaican men's ice hockey team's historic triumph at the Latam Cup on Sunday (September 8), "potential sponsors and sports goods manufacturers are now very excited about giving the team support".

"Serious investors are standing by with plans to establish an ice rink, along with a bobsleigh practice track and 800-room boutique hotel on Jamaica’s north coast," Grange was reported as saying by Loop Jamaica Sport.

"I will not say at this time exactly where on the north coast, but this is real."

Grange said the ice rink will be suitable for both tournament and pre-season training, and that its construction is necessary for the team to qualify for international events, including the Winter Olympic Games.

"The investors, who are from Canada, are raring to go and ready right now to sign a Memorandum of Understanding to get the activity going and will be visiting Jamaica shortly," she said.

"We have to have an ice rink in Jamaica and that is why we are moving speedily to put that in place."

Jamaica beat defending champions Colombia in the final of the second annual Latam Cup, held in Coral Springs in Florida.

The country became a member of the International Ice Hockey Federation in May 2012.

Jamaica is famed for its four-man bobsleigh team at the 1988 Winter Olympics in Calgary, inspiring the Hollywood blockbuster Cool Runnings.