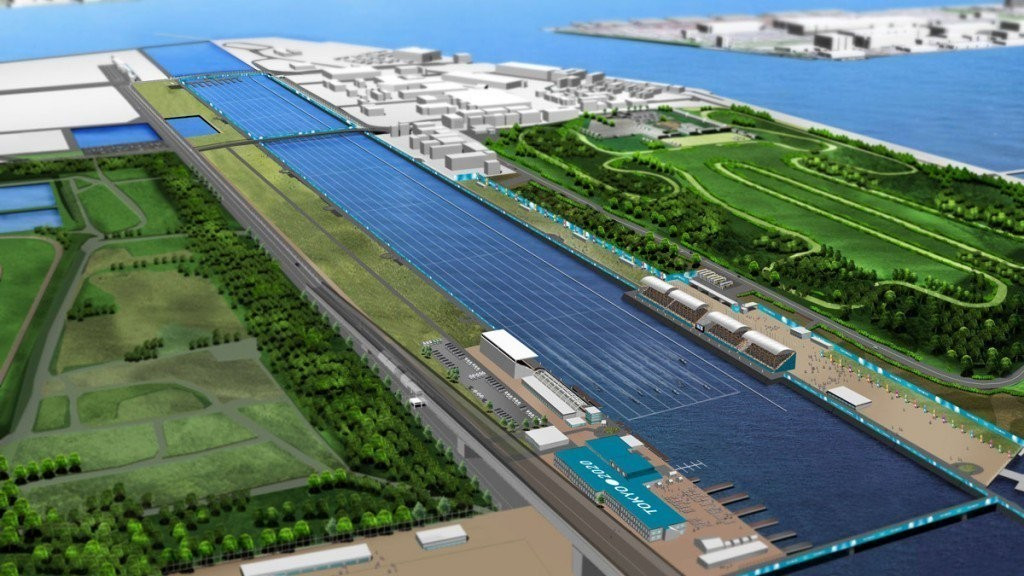 World champion Alena Nazdrova was among the semi-final victors on the opening day of the Ready Steady Tokyo canoe sprint test event at Sea Forest Waterway.

The Belarussian was a C1 500m gold medallist at the International Canoe Federation Canoe Sprint World Championships last month and won C1 200m gold at the European Games in Minsk in June.

At Sea Forest Waterway in Tokyo, which will host canoeing and rowing next July, Nazdrova qualified for the test event's C1 200m final in 51.540sec as the opening day passed without incident.

Tomorrow, Tokyo 2020 organisers will test out a snow-making machine as part of its efforts to counter high humidity and summer heat ahead of the Olympic and Paralympic Games.

The idea of the machines is for artificial snow to be sprayed over spectator seating, some of which may be in direct sunlight.

A Tokyo spokeswoman said: "We haven't decided definitively that we will use this system next year for the Olympics, but we want to test it to see how effective it is."

During the 2019 World Rowing Junior Championships, which also served as a test event for the Tokyo 2020 Olympic regatta, several rowers were treated for heatstroke.