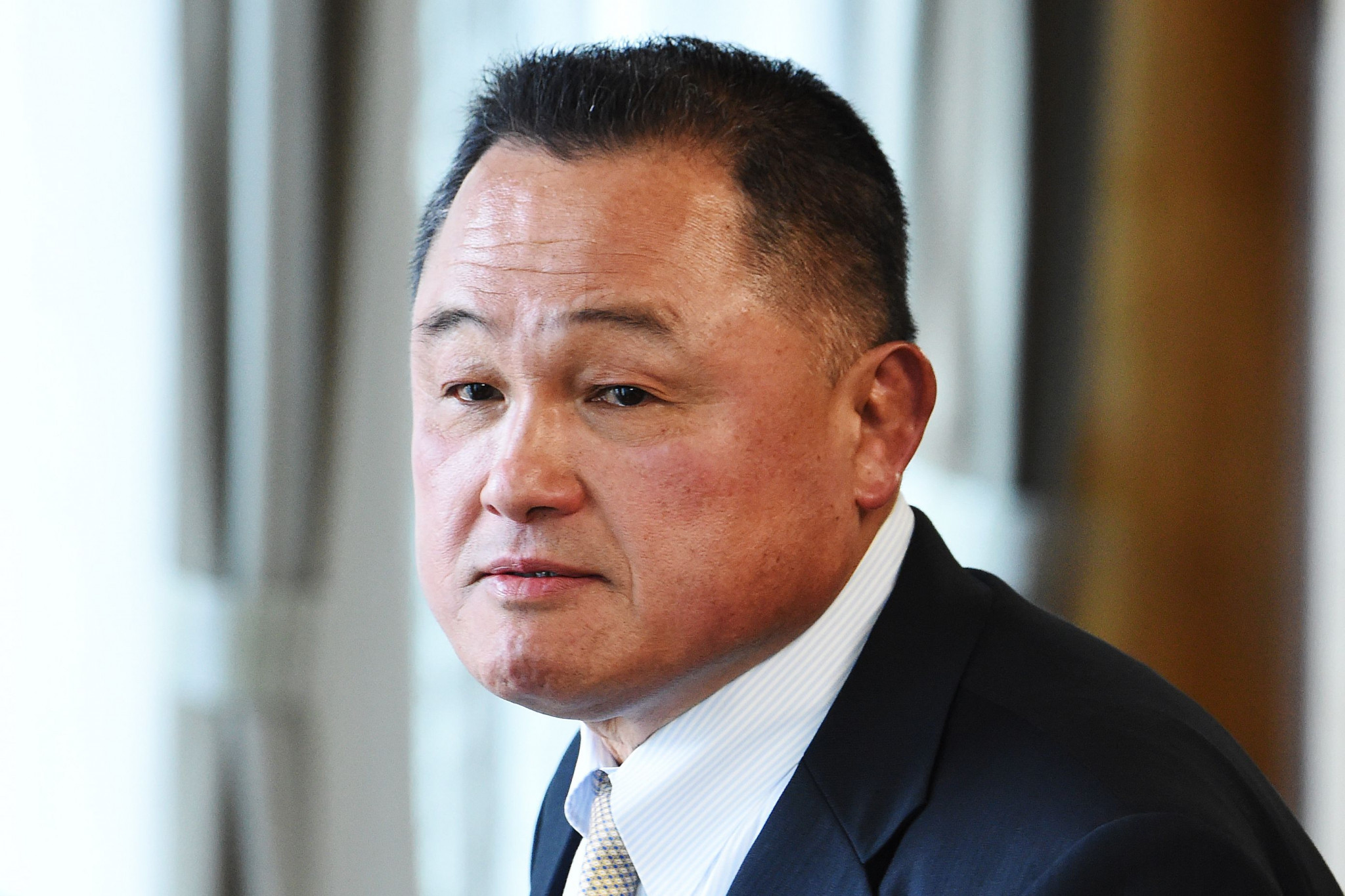 The Japan Olympic Museum is set to open to the public on Saturday (September 14) with a ceremony marking the occasion having been held today in Tokyo.

As reported by Kyodo News, the aim of the museum is to showcase the history and significance of the Olympic Games in the build-up to Tokyo 2020.

It features exhibitions displaying Olympic medals and the torches used in previous relays.

"This will be the base for the Olympics," Yasuhiro Yamashita, President of the Japanese Olympic Committee (JOC), said.

"We will make it a place loved by the people."

The museum is located on the first two floors of the Japan Sport Olympic Square in Shinjuku, which houses executive offices of the JOC, Japan Sport Association and other sports organisations.

Among the other facilities is a theatre room where visitors can relive the Opening Ceremonies of past Olympics, and a place where people can experience Olympic competitions via digital technology.

Today's ceremony was attended by former athlete Seiko Hashimoto, who yesterday was confirmed Japan's new Olympics Minister less than a year before the country hosts Tokyo 2020.

The 54-year-old's appointment was rubber-stamped after a cabinet reshuffle by Prime Minister Shinzō Abe.

Hashimoto was joined at the ceremony by Tokyo 2020 President Yoshirō Mori.