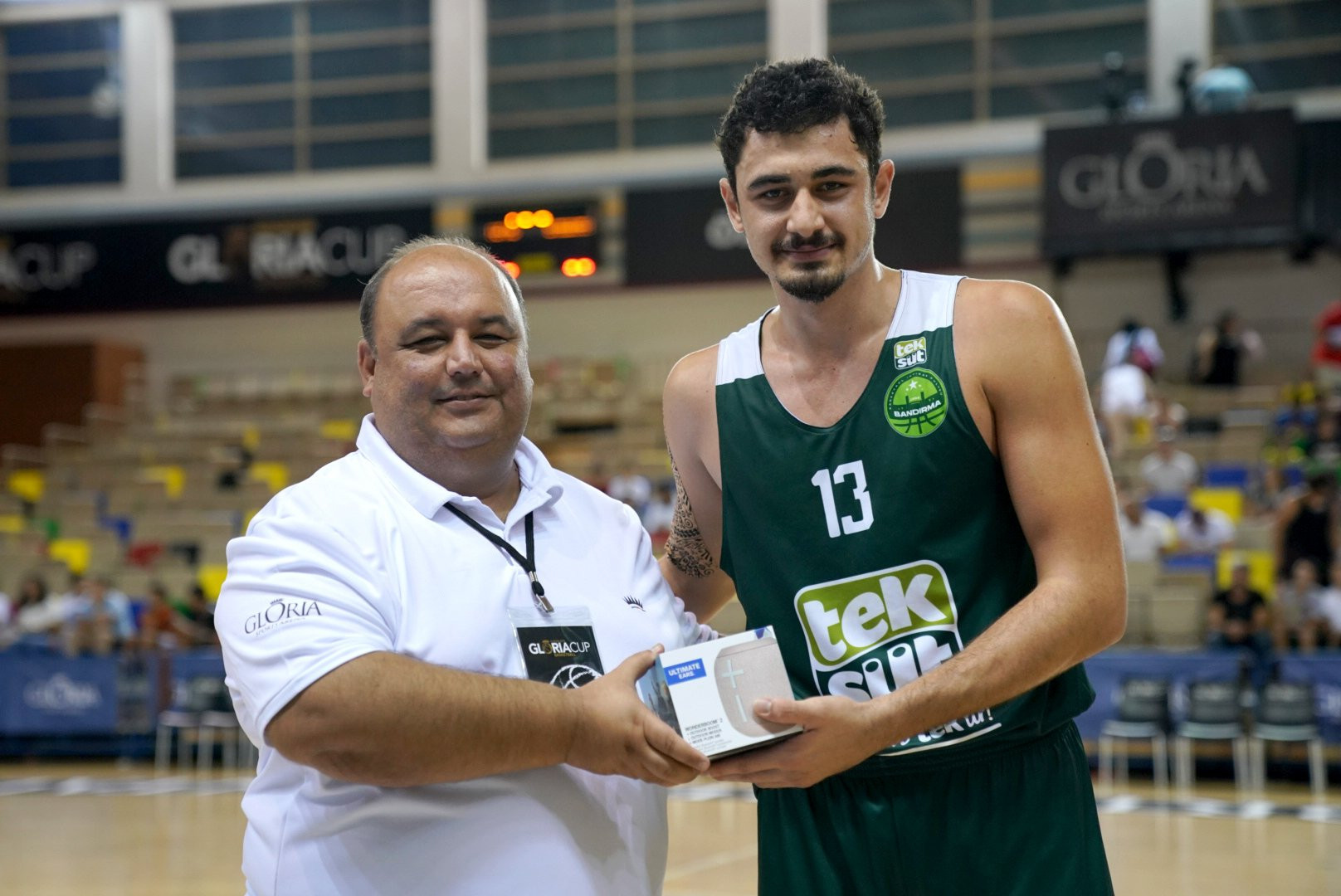 Teksüt forged a 50-45 lead at half-time and built on that to record a first victory, with Erkan Yılmaz named as the game's most valued player.

Tarık Phillip top-scored for TOFAŞ, who take on Russians CSKA Moscow in tomorrow's only Group A battle.

In Group B, Istanbul-based Anadolu Efes needed overtime to see off the challenge of Lithuanian side Zalgiris Kaunas.

Nigel Hayes closed out the game with 27 points for Zalgiris, but they were in vain as Anadolu sealed a 100-98 victory to go top of Group A.

Zalgiris will get a second bite at the cherry tomorrow when they take on Galatasaray Doğa Sigorta.