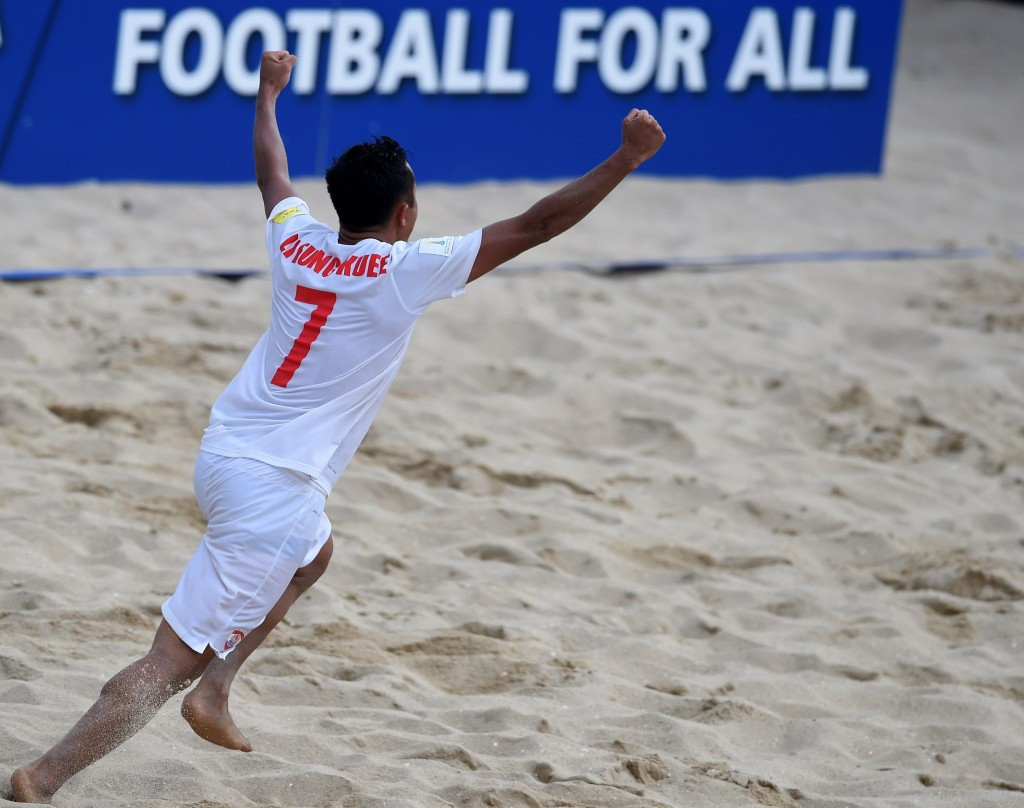 Russia, Chile and El Salvador have all submitted bids for the 2021 FIFA Beach Soccer World Cup.

The trio of countries registered their applications before the closing deadline of August 30.

No details of where the nations might host the World Cup have yet been revealed, but FIFA will make a final decision at their Council meeting in Shanghai on October 23 and 24.

None of the bidding countries have hosted the Beach Soccer World Cup before.

The tournament began life as the Beach Soccer World Championship in 1995 with the first 13 editions, up until 2007, all held in Brazil.

It has since been held in France, United Arab Emirates, Italy, Tahiti, Portugal and Bahamas.

This year's tournament will take place in Asunción in Paraguay, a landlocked country, between November 21 and December 1.

Brazil, the defending champions, are by far the most successful team in the tournament's history and boast 14 titles.

Portugal and Russia, both with two wins each, are the next successful, while France are the only other winners with one crown.

A successful Russian bid would follow on just three years after hosting the FIFA World Cup in 2018.