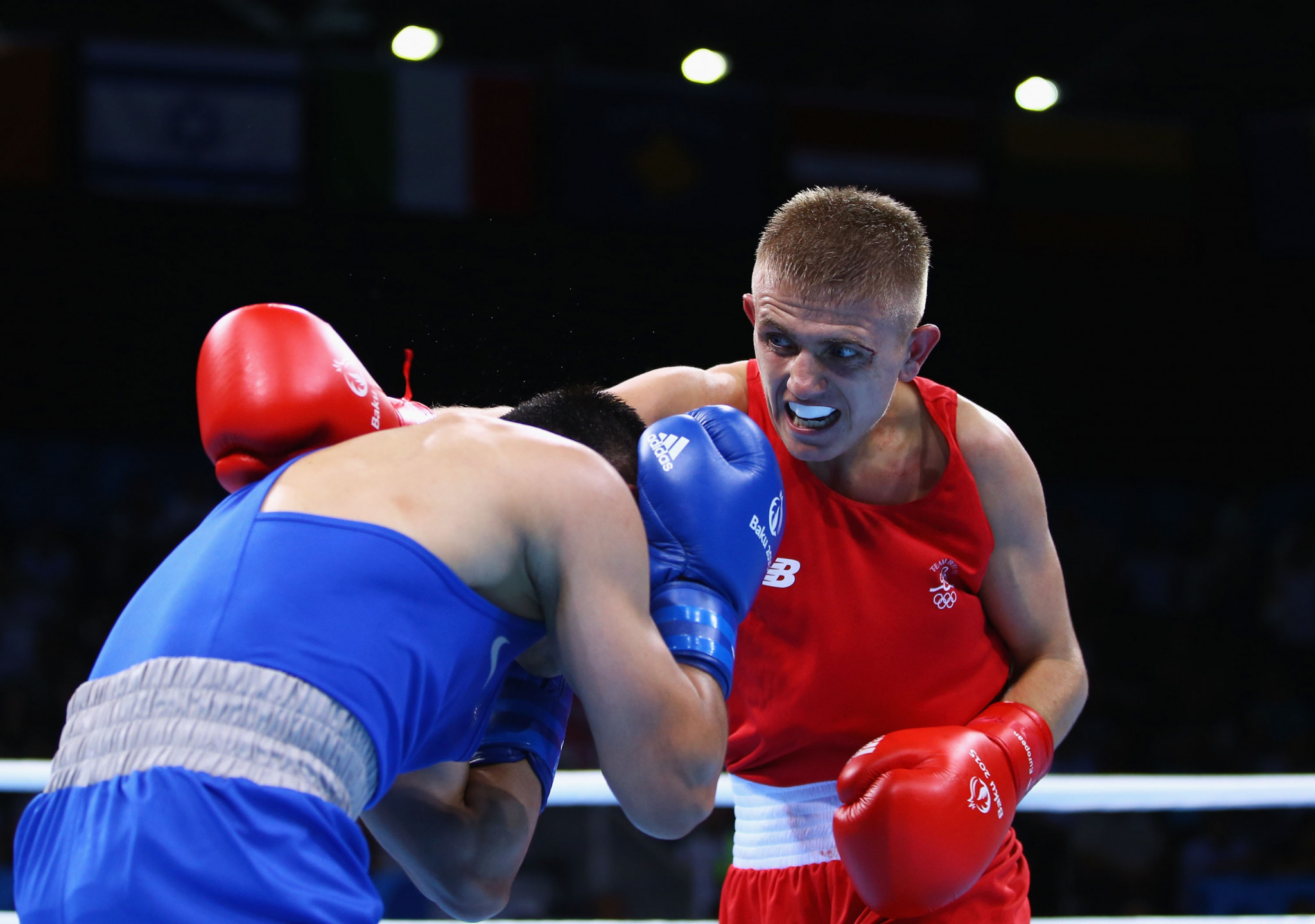 He is set to face Canadian rival Eric Basran, who recorded a unanimous victory over Nilo Guerrero of Nicaragua.

Walker and Basran previously met in the semi-finals of the Gold Coast 2018 Commonwealth Games, with the former narrowly winning 3-2.

The Irishman had to settle for a silver medal after losing the final while Basran went home with bronze.

He unanimously overcame South Korea's Lee Ye-chan to set up a clash with Tayfur Aliyev of Azerbaijan.

Álvarez is looking to reclaim the world title he once earned at three consecutive tournaments, having only managed silver in Hamburg two years ago.

His next opponent will be Dorin Bucşa of Moldova, who had just edged past Mohammad Al-Wadi of Jordan 3-2.

Competition also took place in the heavyweight division, with Cuba's Erislandy Savón starting off his title defence with a unanimous victory against Nikoloz Begadze of Georgia.

Sweden's Alexander Bwambale will fight Savón next, having got past Jonathan Kogasso of the Democratic Republic of Congo 4-1.

The Russian crowd was delighted when Muslim Gadzhimagomedov unanimously triumphed in his bout against Berat Acar of Turkey.

He will meet David Nyika of New Zealand next, a 5-0 victor over Ahmed Hagag of Austria.

The next round of both the featherweight and heavyweight divisions will take place on Tuesday (September 17).