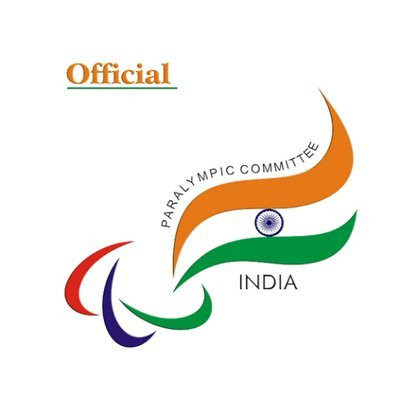 The Indian Government's Ministry of Youth Affairs and Sports (MYAS) has derecognised the Paralympic Committee of India (PCI) on the grounds of misgovernance.

In a letter addressed to PCI secretary general J Chandrashekhar, the Government stated a complaint was received against the PCI from Rao Inderjit Singh following his removal as PCI President.

According to the Times of India, the body sought an explanation from PCI between July 11 and August 29, but found the response unsatisfactory, resulting in the governing body's suspension.

At the PCI Annual General Meeting, a resolution was adopted that barred public servants from being elected to its executive.

As a result, Singh was removed by a majority vote.

Following this decision, the Government found PCI to be in violation of good governance practices and its own constitution.

The ministry also cited district's registrar's order, saying an amendment of the by-laws was seen as a violation of the Karnataka Societies Registration Act 1960 and 1961.

The Times of India reported that unnamed NSFs instead want PCI to take control of the entire organisation and conduct tournaments for Para-athletes.

This is with the view to allow them to focus on able-bodied events.

In April 2015, the PCI was suspended by the International Paralympic Committee, which claimed the PCI was undermining the development of the Paralympic Movement of India.

Following productive meetings in Bonn, the German city where the IPC is based, the suspension was overturned, allowing Indian Para-athletes to compete at the 2016 Paralympic Games in Rio under their national flag.